News: 300 New Testament Manuscripts in Athens to Be Digitized, Shared by CSNTM

Three hundred New Testament manuscripts — over 150,000 pages of Greek text — will be digitized by the Center for the Study of New Testament Manuscripts (CSNTM) and then shared on their website for free.

The CSNTM just signed a contract with the National Library of Greece in Athens to digitize their entire New Testament manuscript collection over the next two years, in 2015 and 2016. The National Library of Greece in Athens is one of the five largest repositories of Greek New Testament manuscripts, according to the recent CSNTM press release, making this an exciting undertaking for every scholar and student of the Greek New Testament, and for everyone interested in the history of the Bible and Christianity.

Once the project is complete, all images will be posted at www.csntm.org and will be accessible to everyone free of charge.

Director of the CSNTM, Daniel B. Wallace, says the cost of the expedition to Athens (including equipment and all post-expedition image processing) will approximate $835,000.

If you would like to donate to CSNTM in its ongoing efforts to digitize ancient manuscripts, click here. Daniel B. Wallace is author of several works from Zondervan including Greek Grammar Beyond the Basics and The Basics of New Testament Syntax.

Next Post
[Common Places] Announcing Our Next Series: New Voices for Theology 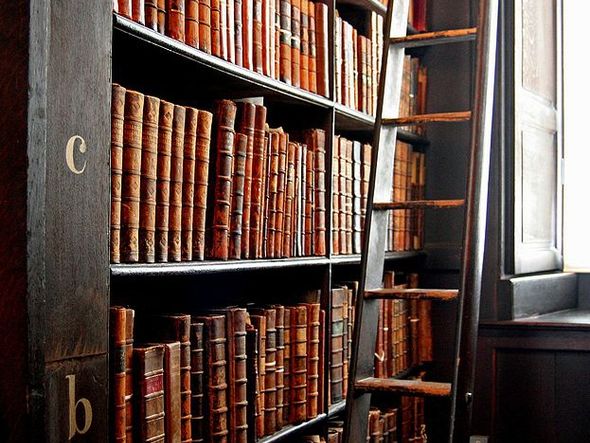 [Common Places] Announcing Our Next Series: New Voices for Theology Ours is a day of noise, not silence. The great difficulty in navigating theological study in the English-speaking world ...
Your form could not be submitted. Please check errors and resubmit.