Are you being saved while you are persevering? (1 Cor 15:2) - Mondays with Mounce 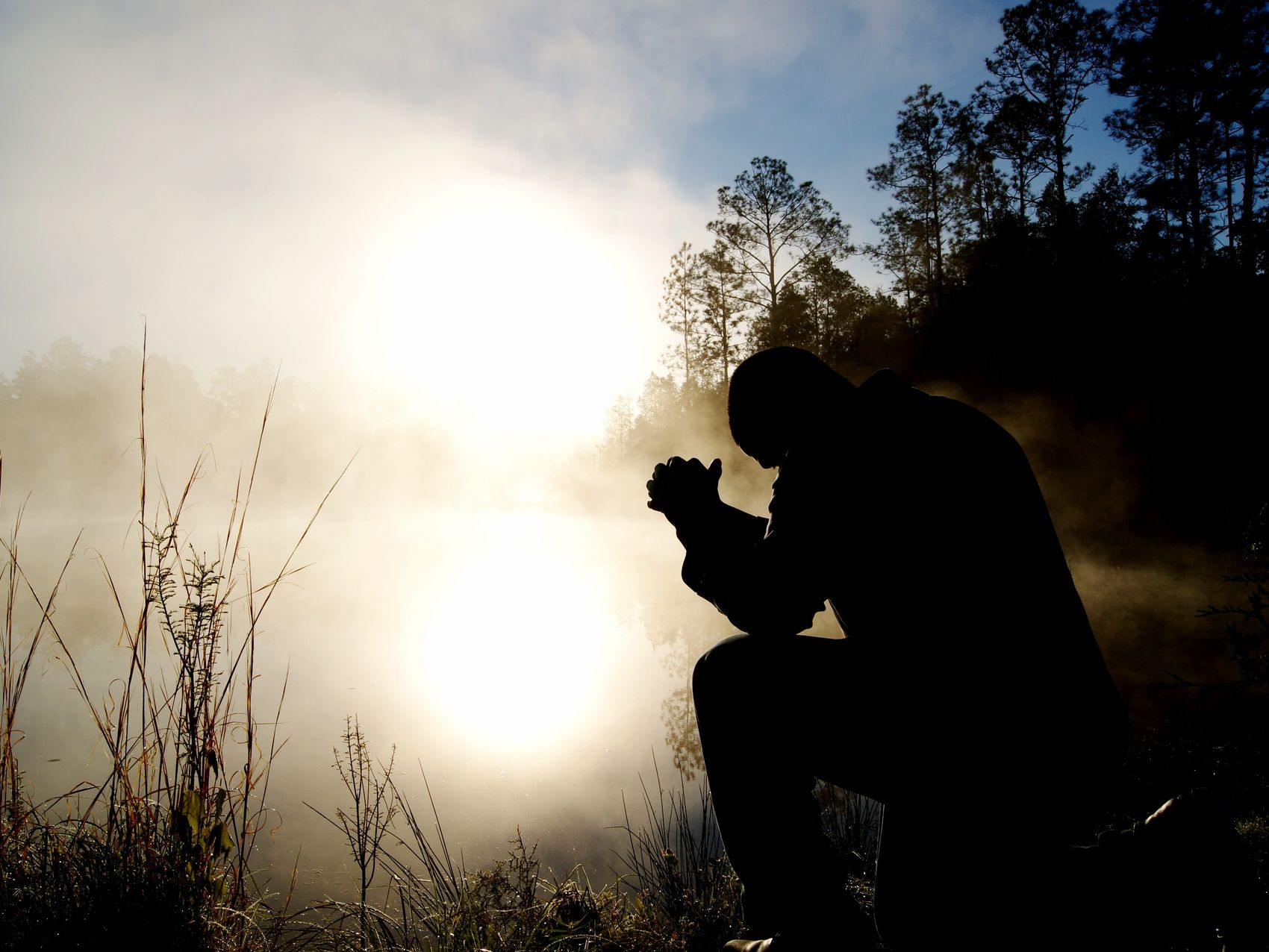 If you have studied theology very long, you know that the doctrine of salvation has three parts. It was an accomplished fact at the cross and in your conversion (Ephesians 2:5). It affects how you live out your life (Phil 2:12). And we look forward to its culmination in heaven (Romans 5:9–10).

Consider the present tense σῴζεσθε in 1 Cor 15:2. In speaking of the gospel, Paul says:

But Paul adds a condition: “if you hold firmly to the message I preached to you” (τίνι λόγῳ εὐηγγελισάμην ὑμῖν εἰ κατέχετε). If they do not pass the condition, then they have “believed in vain” (ἐκτὸς εἰ μὴ εἰκῇ ἐπιστεύσατε).

There are many things we could talk about, but I want to stress the present tense of σῴζεσθε. Remember that the present tense, as it were, places you in the middle of the parade. You are inside the action, part of the process; and try as you might, you cannot see the beginning or the ending of the action.

This is what makes translating the present a little challenging at times. It can be anything from emphatically imperfective (“linear;” “continuous”) to almost a point in time (“instantaneous”) to devoid of any sense of time (“gnomic”). How do you decide? Context!

In our passage, Paul is thinking sequentially. The gospel was preached, then received, and the Corinthians were established in it. Or are they? Paul is facing a serious situation in which some of the Corinthian “Christians” are denying a cardinal doctrine of the faith, the resurrection. What then will be the end of this salvific process in their lives?

It all depends on whether or not they hold firmly to the gospel message. If they do, then the process of being saved will continue. If they do not hold firmly, if they do not persevere, then they have believed in vain, and in this context, the only possible meaning of εἰκῇ is that their “faith” is meaningless, “without cause, to no avail, to no purpose” (BDAG). They are not saved.

I know this is a hotly debated topic, but the main thing I wanted to point out is that context requires σῴζεσθε to be translated as emphatically imperfective. In first year we would define σῴζω as either “I save” or “I am saving.” As always, it is the meaning of the word in a specific context that determines the translation.

We know from many passages that salvation is a process (for lack of a better word). I was saved at my conversion. I am being saved (i.e., working out the implications of that past event) in my daily life, and I will be saved on the final day of judgment when I am glorified. This is standard theology, both Wesleyan and Reformed. It is not to say that I am aiding in my conversion; it is to say that the person’s life after conversion matters.

For ten years I was the “token Calvinist” in a Wesleyan university. Those were the actual words used in the hiring process, and I always appreciated their openness to other systems of thought. My personal opinion is that many Reformed seminaries could use a good dose of Wesleyan holiness. After all, Calvin was clear that there is more to Christianity than becoming a Christian.

In Verbrugge’s revised notes in the Expositor’s Bible Commentary, he says, “The NT, Paul’s writings included, holds in tension the doctrine of ‘eternal security’ with the possibility of turning one’s back on the Lord and losing one’s salvation. Whichever of these two poles was the more critical at any particular moment was the one Paul tended to emphasize. Since he is here dealing with a group of Corinthians who are close to denying a cardinal doctrine of the Christian faith, namely, the resurrection of Christ, the denial of which would make faith ‘futile’ (v. 17), Paul stresses here that salvation can be lost through adhering to false doctrine.”

I would have phrased the last sentence differently. As the person who has gone through a “conversion experience” lives out the implications of that event, their lives show the reality of that experience. To those who think they can live comfortably in sin, denying cardinal doctrines of the faith, Paul says that their faith is futile. To those who persist in the teachings of the gospel, he says that their salvation will be brought to completion.

As I used to argue at the university, what does it matter if they lost their salvation or never were saved in the first place? They still end up in the same place: hell. Instead of wasting time in theological debate, shouldn’t we be stressing that the faith that saves is faith alone, but the faith that saves is never alone? If you have truly walked through the gate, then walking (σῴζεσθε) the path is not optional.

But I am most glad that I am not the judge who has to make this life and death decision for each of us. Neither are you.

Photo by Aaron Burden on Unsplash.

Basics of Biblical Greek 1 Instructor: Dr. William D. Mounce
Part of a two-course series, Basics of Biblical Greek 1 will introduce you to the vocabulary and grammar of New Testament Greek, so you can begin studying the New Testament in its original language.
Course Details
View Course
Next Post
75 Video Lectures on Sale: Your Guide to the Newest and Most-Watched Videos 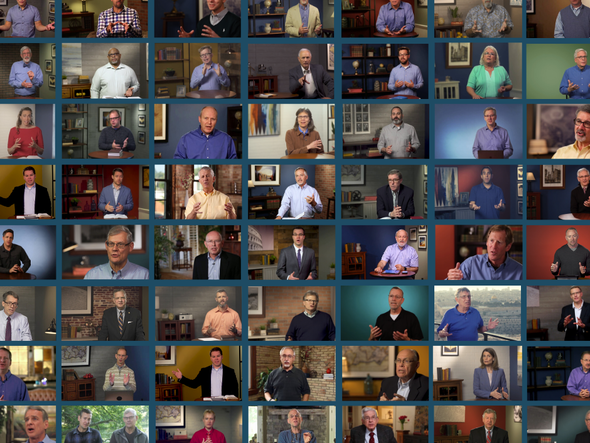 75 Video Lectures on Sale: Your Guide to the Newest and Most-Watched Videos You’ve probably already heard that all Zondervan Academic video lectures are on sale this week for 55% off. With 75 vid...
Your form could not be submitted. Please check errors and resubmit.