The Story of Codex Sinaiticus 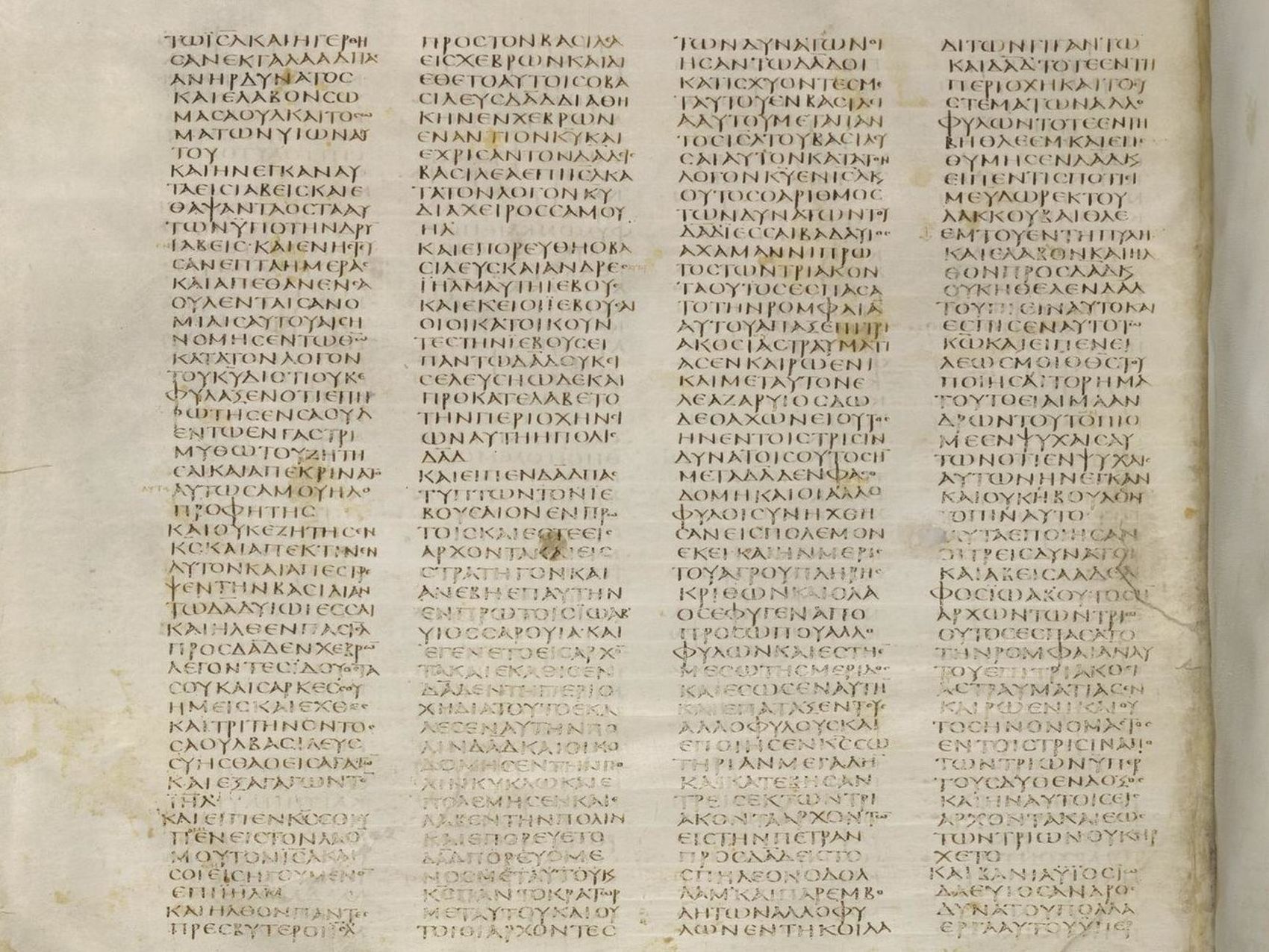 Codex Sinaiticus is a manuscript from St. Catherine's Monastery at the base of Mount Sinai in Egypt. This was a manuscript produced in the 4th century, about AD 350. It's a manuscript that originally had the entire Bible in it.

In the 1840s and 1850s Constantine Tischendorf, a German scholar and a brilliant New Testament textural critic, funded by the Russian government, went to Mount Sinai, St. Catherine's Monastery, near Mount Sinai, and examined their New Testament portion of Sinaiticus.

One of the most important things about Codex Sinaiticus is its age. This manuscript now is the oldest manuscript in existence of the complete New Testament. The next oldest is 500 years newer.

Another important thing about it is that this manuscript is a complete New Testament. It doesn't have all the Old Testament, just portions of it, mostly starting at 1 Chronicles. But it does have the whole New Testament.

Codex Sinaiticus is extraordinarily important, in that in about AD 350 we now have a manuscript that is still used today as one of the fundamentally most important manuscripts of the New Testament. It has the whole text in it.

When Constantine Tischendorf found the manuscript, he asked the monks if he could borrow it, and promised to return it whenever they wanted it back.

He took it with him back to Saint Petersburg, where it was photographed.

But after he arrived back in Russia, the czar said, "You're not giving this back. This is now my codex."

In other words, Russia stole it from St. Catherine's. 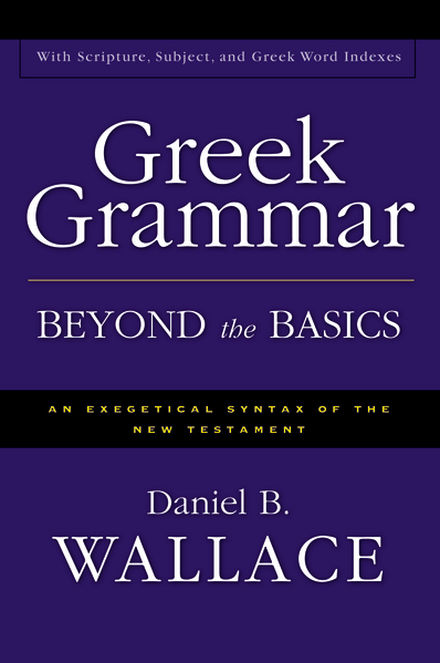 Greek Grammar Beyond the Basics Daniel B. Wallace
'“Students in second-year Greek (and beyond) profit immensely from the conception, organization, examples, and discussion of this book. Robertson is prolix and ...
Hardcover, Printed
Not Available Request an Exam Copy
Featured Course 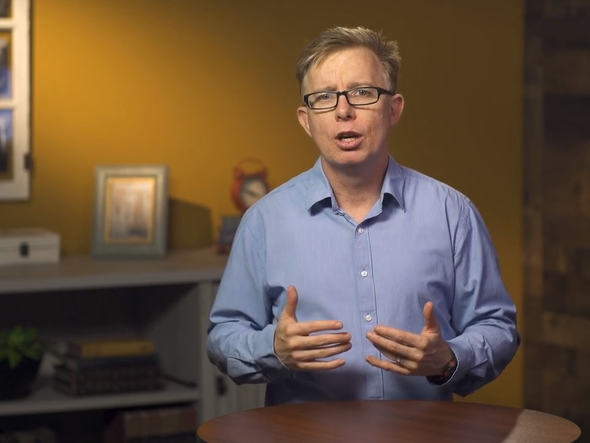 The Intermediate State: What the Bible Tells Us What happens after you die? In this post, we investigate the intermediate state—the state and the fate of each individua...
Your form could not be submitted. Please check errors and resubmit.