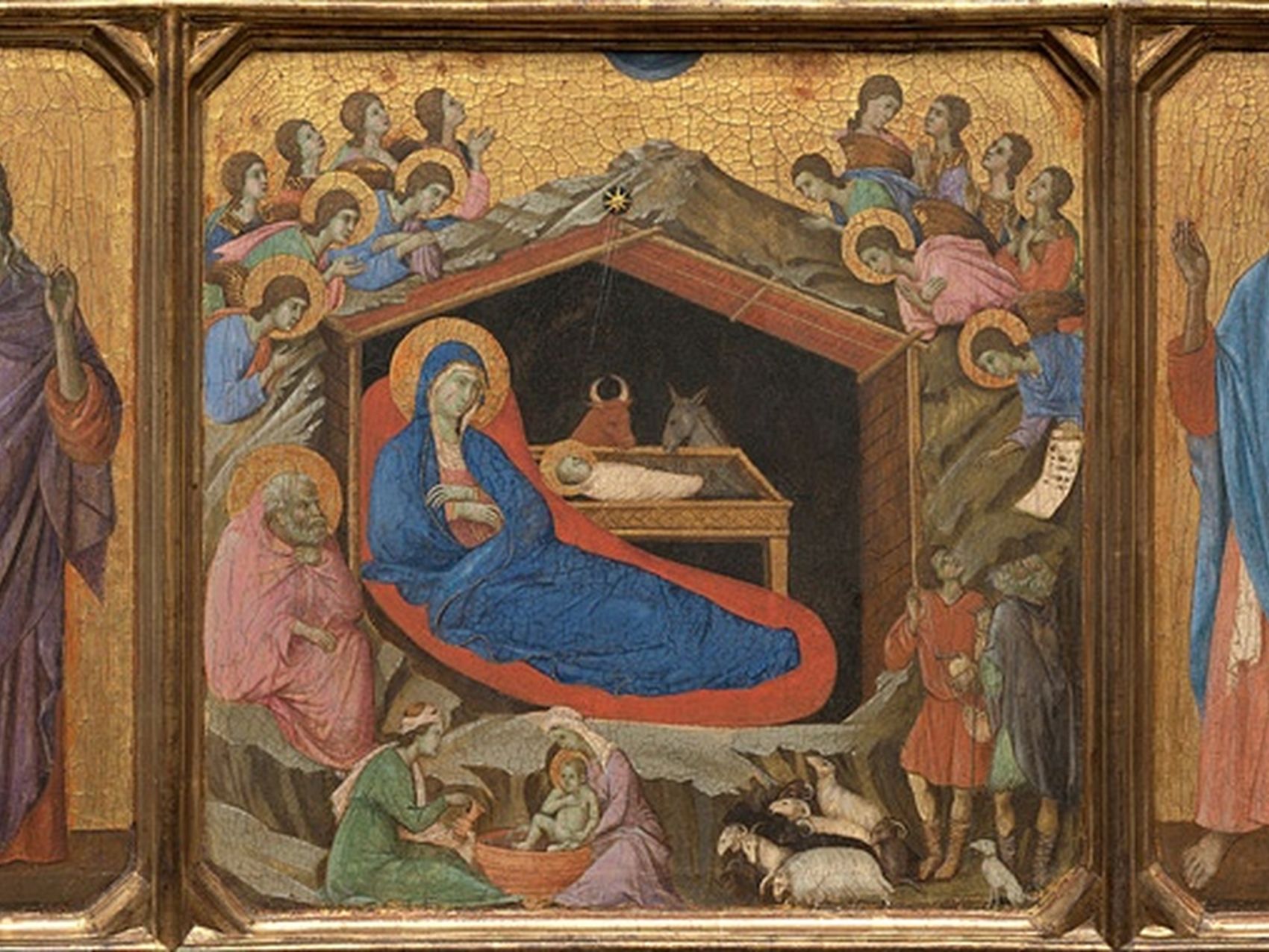 Christology is an area of particular dogmatic weakness for evangelical theology. So, when I signed up to write the Christology volume for New Studies in Dogmatics, what did I get myself into? After all, plausible reasons for this evangelical weakness are not hard to generate. For one factor, Christology does not readily provide incentives for dogmatic creativity, at least among those for whom orthodoxy is a priority. For another factor, Christology does not readily generate the kind of widespread, primary disagreement that elicits intra-evangelical dialogue or polemics. Alternatively, for a third factor, evangelical Christology has been externally preoccupied with defending the historicity of miraculous events and appealing to those events for apologetic and evangelistic purposes. Until recently, we have tended to focus on defending the truth, more than exploring the meaning, of such foundational events as the resurrection.

Appearing on the horizon, though, are signs that we might overcome such evangelical weakness. Evangelical contributions to Christology from figures such as Michael Horton and Oliver Crisp are engaging in sustained dogmatic reflection upon both classic Protestant traditions and broader ecumenical resources. Moreover, three prominent trends in evangelical Christology are promising at least to the degree that they provide new ways of asking perennial questions: “early high Christology”; modified “kenotic” Christologies; and engagement with analytic philosophy.

However, such trends in evangelical Christology still reflect the prevailing influence of modernity as much as the church’s classic intellectual traditions. (1) Early high Christology—associated with Richard Bauckham, Larry Hurtado, and N. T. Wright, among others—helps to buttress historical understanding and defense of Jesus’s full deity being implicit in the New Testament beyond the Gospel of John, accomplishing this through attending to both Jesus’s self-presentation and the perceptions of his initial audiences. (2) Modified kenotic Christologies—associated with Reformed and philosophical thinkers like C. Stephen Evans—press us to take seriously the biblical witness regarding the Spirit’s enablement of Christ’s full humanity. (In a related vein, appeals for “Spirit Christology” fit a similar pattern.) (3) Philosophers like Evans and theologians like Crisp have interacted with analytic philosophy that is typically suspicious of dogmatic formulations, especially for failing to address the Son’s human self-understanding.

All three of these trends, then—whether from more historical, theological, or philosophical standpoints—put a premium on a fundamental modern interest: human self-consciousness. This interest is not wrong for being modern! In all likelihood earlier intellectual traditions, in their times and places, did fail to address the Son’s humanity with full adequacy—in particular, perhaps, its implications for his self-consciousness.

Even so, this preoccupation with the Son’s self-understanding, and how deity can be consistent with its full humanity, is distinctly modern. It would be rather ironically and impossibly anti-modern if we refused to acknowledge its historical, geographical, and cultural location! We Protestants are free to ask such new questions and even to improve upon traditional formulations when scriptural fidelity encourages that. However, it is not clear that the modern location of interest in human self-consciousness has been sufficiently acknowledged. So far it has largely involved self-congratulation: Modernity, by its own reckoning, knows better. Such self-congratulation has not been balanced by appropriate caution: What if modernity also has blind spots, points at which it cannot see what the earlier traditions saw?

My own Christology will be wrestling with this dynamic: greater attention to historical study and human subjectivity, yet caution about overturning traditional formulations. The relative ease with which early high Christologies implicitly assume, and many philosophical accounts explicitly advocate, modified kenoticism gives me pause. I have tentatively ventured an initial account of the Incarnation in this regard. Here, however, I will briefly mention the neglected importance of Jesus’s virginal conception.

At least three of the four Gospels begin their accounts with direct or indirect appeals to Isaiah. Legions of scholars are now exploring the Isaianic footprints in the New Testament: Rikki Watts on Mark, David Pao on Luke-Acts, Ross Wagner on Paul, and so forth. Bauckham and Wright helpfully appeal to Isaiah’s christological monotheism regarding the emergence of Jesus’s divine self-understanding. So far, though, I have found no examples of either early high Christologies or modern dogmatic theologies appealing to the virginal conception when they discuss how the God-man’s self-understanding took shape.

Yet what if the virginal conception signaled very early to Jesus himself that he had a very special identity in the divine plan? Admittedly, we do not have absolute proof that Joseph and Mary told him of his extraordinary birth or that nasty rumors reached him concerning his paternity, but both possibilities are historically likely. Admittedly, understanding himself in relation to Isaiah 7:14 might not have led instantly to the Isaianic Servant texts or from them to his deity, but at minimum an Isaianic self-understanding could plausibly have headed in that direction. How do we get from the baby in the manger to the precocious young theologian in his Father’s house, and from there to the Servant with such remarkable filial consciousness of Israel’s God? Finally, in that prayerful fellowship, who knows what may have become clear to the Son regarding his identity—humanly and biblically, not just divinely, speaking?

We should not engage ahistorically in dogmatic Christology. Yet the virginal conception, instead of appearing awkwardly as a historical scandal lurking in the theological tradition, may call upon us to choose: really embracing traditional Christian doctrine may mean exploring how it engages historical understanding, and therefore how the Son could grow to embrace his divine identity within his humanity from very early on. Such efforts to engage historical and human concerns while embracing the dogmatic tradition will be at the heart of my ongoing journey.

(Image: The Nativity with the Prophets Isaiah and Ezekiel; by Duccio di Buoninsegna [Public domain or Public domain], via Wikimedia Commons)