What happened at the Council of Chalcedon? 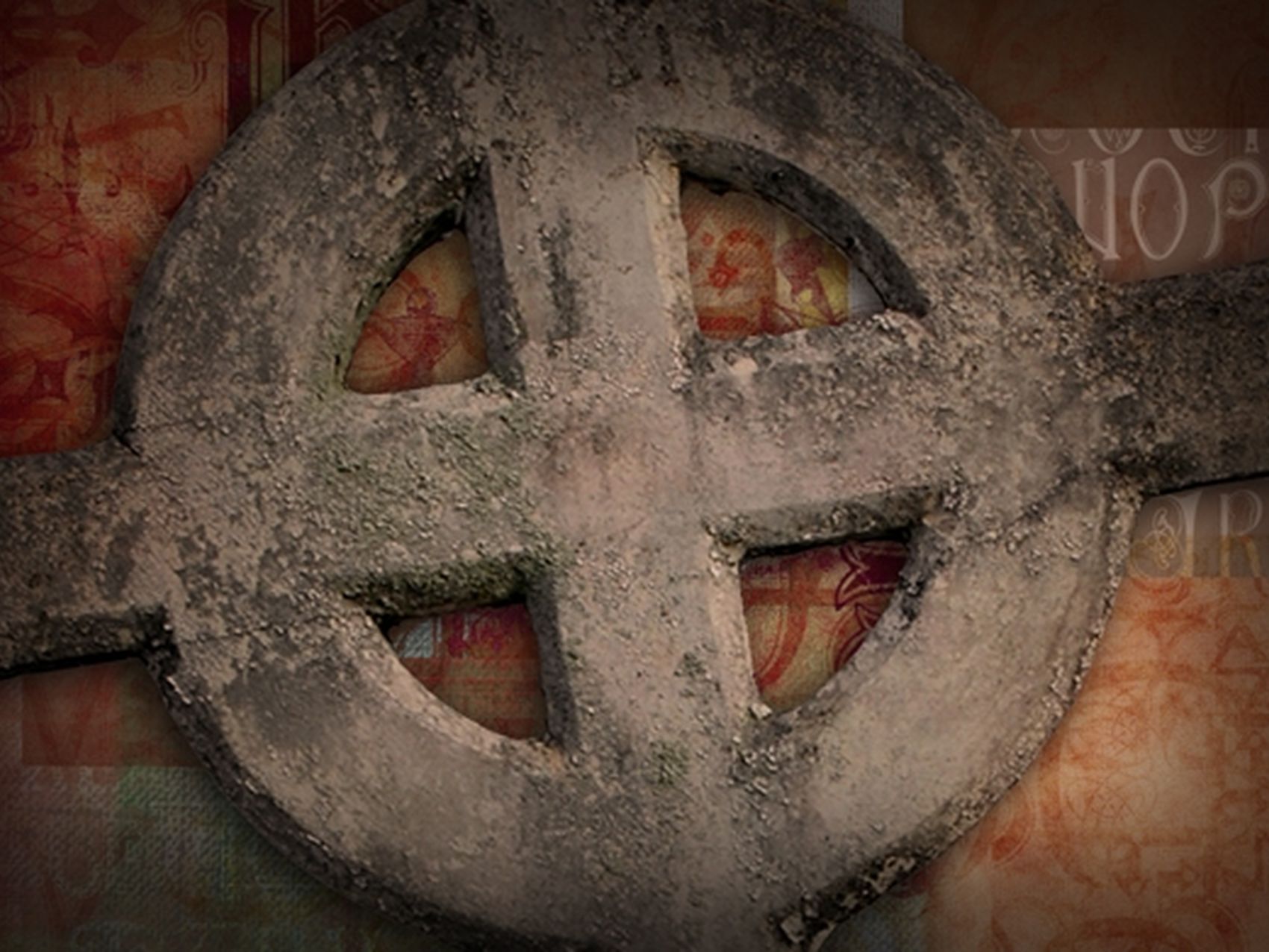 The Council of Chalcedon was the fourth ecumenical council. In 451 AD, leaders from all of Christendom gathered to define the incarnation of Christ once and for all.

Within the lifetime of the apostles, some Christians were already having a hard time reconciling Jesus’ divinity with his humanity (2 John 1:7). Was he only partially divine, or only partially human? Was Jesus even human at all?

The implications of these questions were huge: the answers could affect whether Jesus had the power to forgive sins and offer eternal life. Without a real human body, could he really die? If he didn’t die, the wages of sin remained unpaid (Romans 6:23) and their faith was in vain (1 Corinthians 15:17).

At the First Council of Nicaea (325 AD), more than a century before the Council of Chalcedon, the church declared that God the Father and Jesus the Son were “consubstantial” (of the same substance), clarifying that Jesus was in fact divine in the same way that God is divine.

The wording of the Nicene Creed specifically condemned Arianism, a heresy which professed that Jesus wasn’t “of one substance” with God, and therefore not fully divine. However, it neglected to address the human aspect of Jesus’ identity, and so the theological pendulum swung the other way: new heresies emerged suggesting that Jesus wasn’t fully human.

Even well-meaning church leaders like Nestorius attempted to logically explain the incarnation, but failed to do so without presenting new heretical ideas. The church ruled against these flawed explanations, but still needed to come up with an explanation that everyone could agree on. At the same time, some of these disagreements were sowing discord between the eastern Christian churches (Constantinople) and the western Christian churches (Rome).

At the Council of Chalcedon, the church explicitly defined the relationship between Jesus’ divine nature and his human nature, and how they manifested in his being. They determined he was “truly God and truly man,” and that he is “like us in all things, sin apart.”

“Following, then, the holy Fathers, we all unanimously teach that our Lord Jesus Christ is to us One and the same Son, the Self-same Perfect in Godhead, the Self-same Perfect in Manhood; truly God and truly Man; the Self-same of a rational soul and body; co-essential with the Father according to the Godhead, the Self-same co-essential with us according to the Manhood; like us in all things, sin apart; before the ages begotten of the Father as to the Godhead, but in the last days, the Self-same, for us and for our salvation (born) of Mary the Virgin Theotokos as to the Manhood; One and the Same Christ, Son, Lord, Only-begotten; acknowledged in Two Natures unconfusedly, unchangeably, indivisibly, inseparably; the difference of the Natures being in no way removed because of the Union, but rather the properties of each Nature being preserved, and (both) concurring into One Person and One Hypostasis; not as though He were parted or divided into Two Persons, but One and the Self-same Son and Only-begotten God, Word, Lord, Jesus Christ; even as from the beginning the prophets have taught concerning Him, and as the Lord Jesus Christ Himself hath taught us, and as the Symbol of the Fathers hath handed down to us.”

The council also established 27 new canons (church laws). They later added a 28th, and some collections show 30 canons. (The “additions” are the last three.) The Chalcedonian canons are as follows:

Today, Christians readily accept that Jesus is fully God and fully man—that there is a hypostatic union between his divine and human natures. Without the Council of Chalcedon’s decisive creed, the church may have continued working with disparate definitions and struggled to maintain orthodoxy.

As the church ruled out conflicting ideas of who Jesus was, the Chalcedonian Definition was inevitable. But it was also essential, and without it, Jesus’ sacrifice on the cross would be ambiguous. Knowing that Christ is fully God and fully man, we can fully trust in the salvation he offers through his death and resurrection.

Learn more in Michael Bird’s online course, What Christians Ought to Believe.