Death Made Dead (I) [Awakening Faith]

I will deliver this people from the power of the grave; I will redeem them from death. (Hosea 13:14)

A very strong proof of the conquest and destruction of death by the cross is given by an interesting fact. All of Christ’s disciples despise death; they take the offensive against it, and instead of fearing it, by the sign of the cross and by faith in Christ they trample on it as on something dead. Before the Savior came, even the holiest of men were afraid of death and mourned the dead as people gone forever.

But now that the Savior has raised his body, death is no longer terrible, and all those who believe in Christ tread it underfoot as nothing. They prefer to die rather than to deny their faith in Christ, knowing full well that when they die they do not perish, but in fact live and become incorruptible through the resurrection. Now that the pains of death are removed, the devil — who once took joy in death — is the only one who remains truly dead.

There is proof of this too. Men prior to their belief in Christ think death is horrible and are afraid of it; but once converted, they despise it so completely that they go eagerly to meet it and become witnesses of the Savior’s resurrection from it. Even children hurry to die this way; women also train themselves by bodily discipline to meet it. Death has become so weak that even women who used to be shaken by it, now mock it as a dead thing robbed of all its strength. [Continued in next entry . . . ]

Next Post
"All Sex Is Real": An Ordinary Theology of Sex 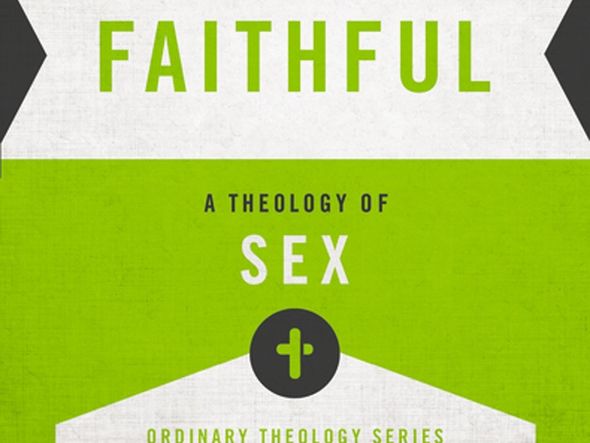 "All Sex Is Real": An Ordinary Theology of Sex Let’s talk about sex. Perhaps it’s appropriate we have this conversation on the very day the Supreme Court argues issues...
Your form could not be submitted. Please check errors and resubmit.