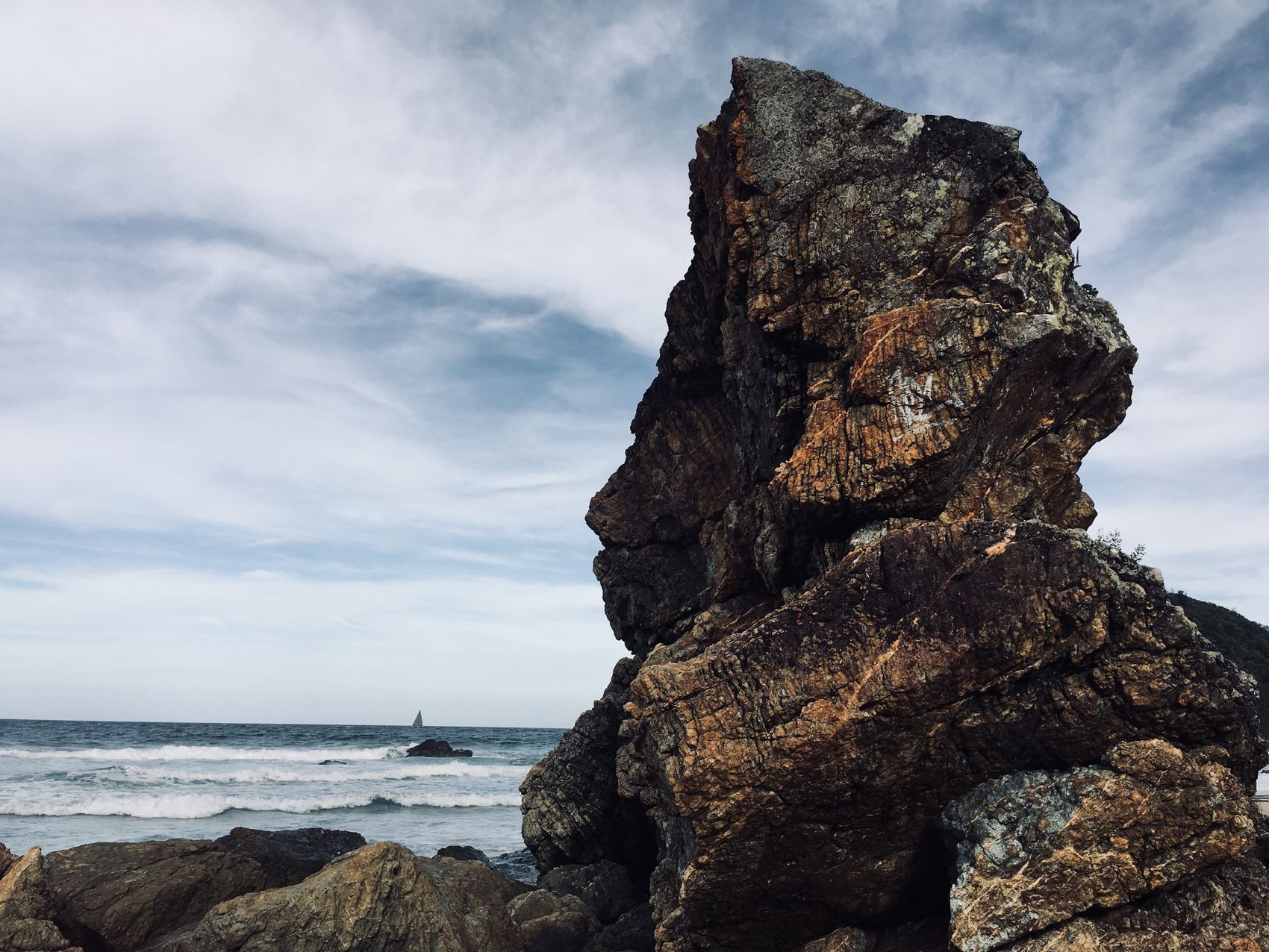 The relationship between time and aspect can sometimes be a tad elusive. Is Paul talking about God’s prior knowledge (“knew”) or his ongoing knowledge (”knows”) of the true believer? ἔγνω is an aorist, and how does an aorist relate to Covid-19?

The context of the verse is Paul’s encouragement to Timothy that despite the success of Hymenaeus, Philetus, and the other opponents in leading some of the Ephesians astray (v 18), Timothy and Paul can be encouraged because the foundation of the elect will not be moved.

The foundational work of God in the lives of his children is secure, as seen by the metaphorical seal that makes two affirmations (v 19):

”The second statement on the seal is one of the most strongly worded demands in Scripture, that obedience to the ethical demands of the gospel are mandatory, not optional” (see my commentary). But I want to focus on the aorist ἔγνω in the first affirmation.

Here is my discussion in my commentary. ” ‘The Lord knew those who were his’ (ἔγνω κύριος τοὺς ὄντας αὐτοῦ) is a citation from Num 16:5 LXX. When Korah, Dothan, and the 250 leaders rebelled against Moses' leadership, he replied, ‘God has visited and known those who were his [ἔγνω ὁ θεὸς τοὺς ὄντας αὐτοῦ] and who were holy, and he brought [them] to himself, and whom he chose for himself he brought to himself.’ Paul has already introduced the topic of election in 1:9 and 2:10, and Arndt makes a good case that this is the meaning of ἔγνω, “knew,” here (CTM 21 [1950] 299-302), citing R. Bultmann (TDNT 1:689-719; cf. 1 Cor 8:3; 13:12; and Gal 4:9). It is God's prior knowledge in election that assures Timothy that despite the success of the opponents the elect are safe.”

It is somewhat surprising to me that no English translation takes this approach or even supplies a footnote. Grammatically and contextually, translating the aorist as a past time is the most natural decision. However, they all translate the aorist ἔγνω as a present: “The Lord knows those who are his” (NIV). It is not wise to dismiss a universal translation, and to be sure a present, all-encompassing knowledge of those who truly belong to God fits the context of Numbers 16:5 and our verse. And yet, the statement in Numbers that “whom he chose for himself he brought to himself” sounds to me like the writer is thinking of God’s prior choice of certain people.

I say in the commentary, “To read ἔγνω as a present tense is to treat it as a gnomic aorist, a rare use of the aorist that in fact some say does not occur in the NT (cf. Wallace, Greek Grammar, 562). It also seems doubtful that a single event (election) could be represented as gnomic.” It is also possible that the aorist could be viewed as a constative, viewing an action as a whole without regard to process. This would make the verse parallel to verses such as John 10:29: “My Father, who has given them to me, is greater than all; no one can snatch them out of my Father’s hand.”

Because the doctrine of election is in the context of Numbers 16 and 2 Tim 2, I still think this is the best interpretation,.

In these days of fear and uncertainty due to Covid-19, we need to hear these words again. No matter what happens, God knows who are his children and will ensure that his foundational work of justification stands firm. In the meantime, his children need to depart from unrighteousness. The question each of us needs to ask of themself is, “Where is the dividing point between taking common sense precautions and living in fear?” We are not to be like the rest of the people who live in fear (Rom 8:15).

Photo by Jordan on Unsplash 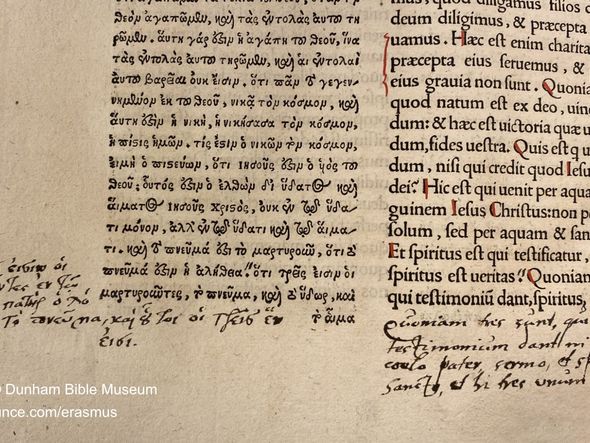