Extracurricular Activities 1.24.15 —The Afterlife, the Mark Mummy Mask, What Would Kuyper Do? 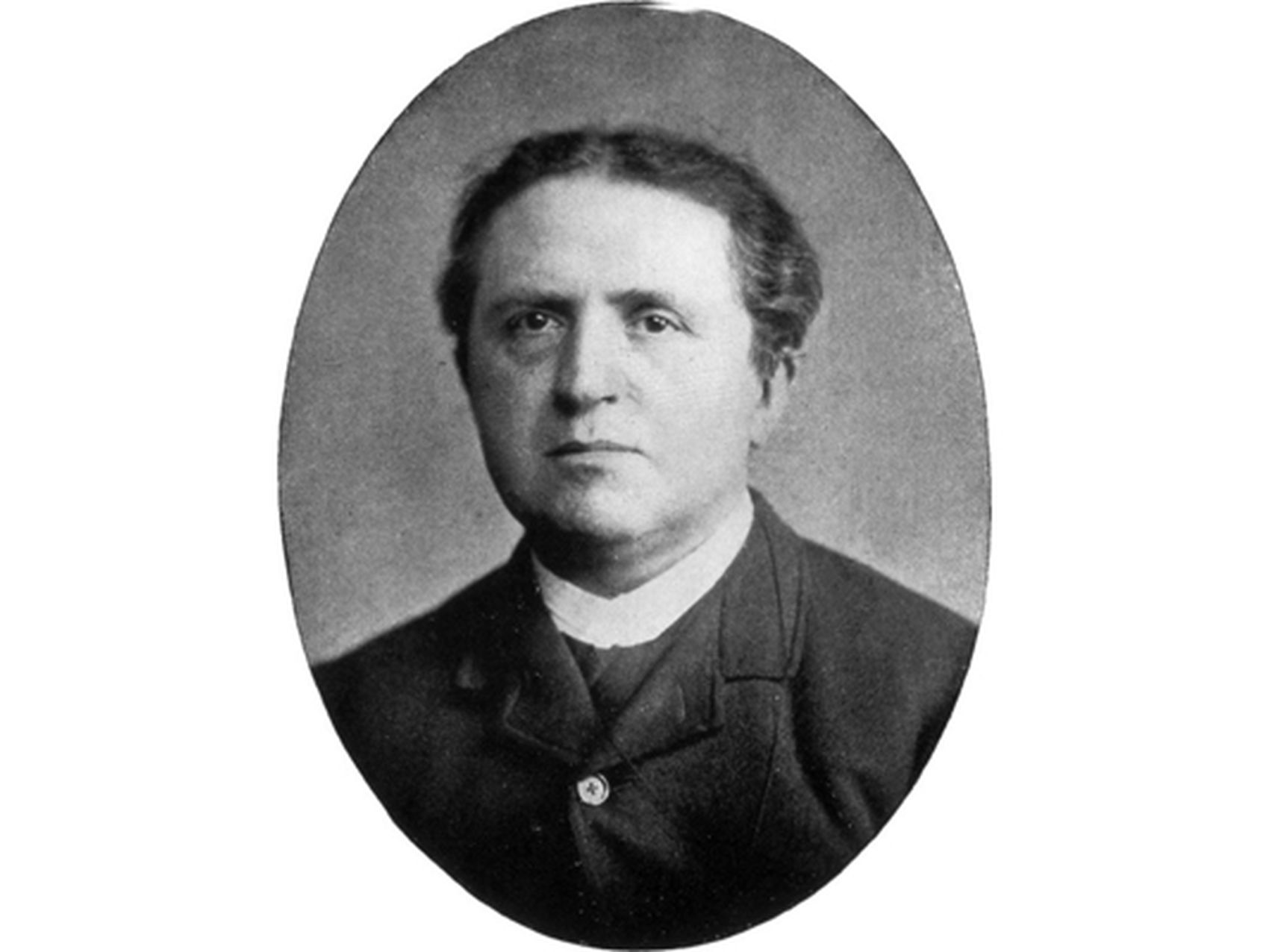 Alex Malarkey, who co-authored The Boy Who Came Back From Heaven, publicly confessed his story is malarkey. He and his mother had been saying so for some time, but few noticed until last week.

His admission left me wondering why heavenly tourism gets so much attention. Christians might be less obsessed with heaven if we better grasped four things

Scot McKnight on Second Temple Judaism's Spectrum of the Afterlife

Here is a collection of Jewish texts from the 2d Temple period that show that Judaism knew a spectrum: from an annihilationism to eternal conscious punishment. Into this kind of diversity Jesus and the apostles stepped and spoke of judgment. There is support here for both sides of this debate.

On Twitter, I highlighted the somewhat tongue-in-cheek definitions from Dr. Dockery:

This is a riff on the statements by George Marsden...

David T. Koyzis Asks, "What Would Kuyper Do?"

Forty years ago this winter, during my undergraduate studies, I discovered the great Dutch statesman and polymath, Abraham Kuyper (1837–1920), whose thought would have a huge impact on the subsequent course of my life. Although I had been raised a Christian and had understood that Jesus had died on the cross to save me from sin and death, I had never heard in quite the same way that redemption in Christ is cosmic in scope and extends to the entire creation. Although this insight is by no means foreign to the larger Christian tradition, the way Kuyper expressed it struck me at the time as especially inspiring:

A text that may be the oldest copy of a gospel known to exist — a fragment of the Gospel of Mark that was written during the first century, before the year 90 — is set to be published.

At present, the oldest surviving copies of the gospel texts date to the second century (the years 101 to 200).

This first-century gospel fragment was written on a sheet of papyrus that was later reused to create a mask that was worn by a mummy.