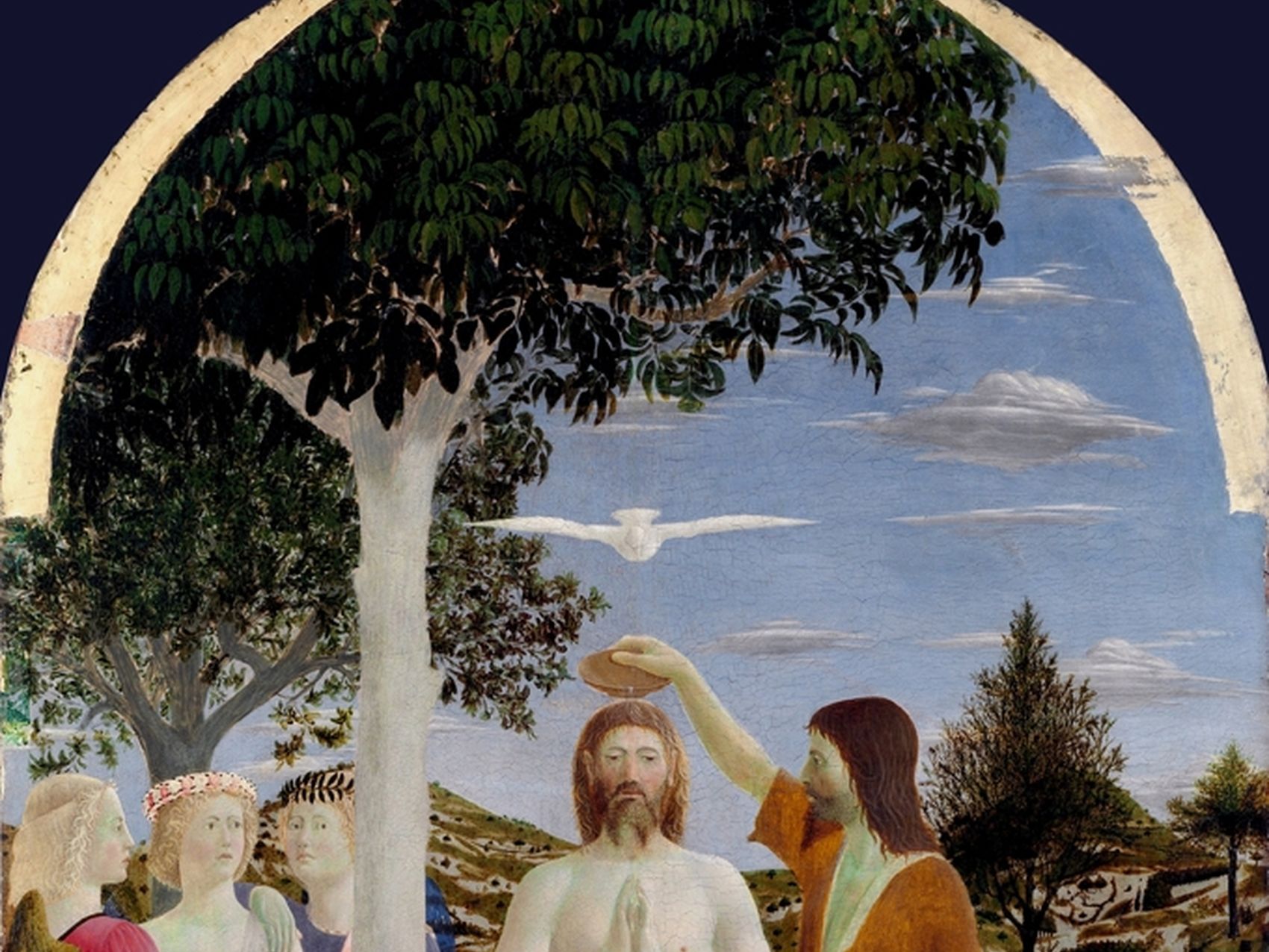 Fred Sanders: The Trinity's Irrelevance & Relevance to the Christian Life

I was excited when Kyle Strobel and Kent Eilers invited me to write the Trinity chapter in their book Sanctified by Grace: A Theology of the Christian Life (Bloomsbury / T&T Clark, 2014), and I’m more excited now that the book is in print. I described the whole book briefly in a recent post, and in this post I want to share a little of the chapter I wrote for the project...

I try to highlight how wonderfully odd it is to start a doctrine of the Christian life with sustained attention to the Trinity. Under a subhead that I hope was my own composition and not the editors’, the chapter addresses “the glorious irrelevance of the immanent Trinity.” There I argue that...

In the course of checking up on some details pertaining to another matter, I’ve come across a fascinating item: Copies of NT texts among the many fragments of material from the ancient Cairo “Genizah”. I confess that, although these items were published over a century ago, I didn’t know about them.

The publication I’ve only recently come to know is this one: Hebrew-Greek Cairo Genizah Palimpsests from the Taylor-Schechter Collection, Including a Fragment of the Twenty-Second Psalm according to Origen’s Hexapla, ed. Charles Taylor (Cambridge: Cambridge University Press, 1900).

I [Tim Challies] love doctrine. Doctrine is simply the teaching of God or the teaching about God—the body of knowledge that he reveals to us through the Bible. I guess I’m one of those geeky people who loves to learn a new word and the big idea behind it. But I hope I do not love doctrine for doctrine’s sake. Rather, I strive to be a person who loves doctrine for God’s sake.

Today I want to give you 6 great reasons to study doctrine.

Who Are the Real Catholic Reformers?

As the Synod on the Family opens this week, Catholics and other attentive observers should be careful about the way the media covers the unfolding events.

During Vatican II, the New Yorker’s “Xavier Rynne” (aka Fr. Francis Murphy), famously depicted the Council as an epic battle between backward, conservative reactionaries, and broad-minded, liberal reformers. This popular but highly misleading style of reporting continues to this day.

The Gospel Coalition Asks, "Will Christians Be Secretly Raptured?"

As producer and writer Paul LaLonde put it, “[Left Behind is] a Bible-based movie, it’s a biblical story, it’s a true story—it just hasn’t happened yet.” As a result, it can cause us to wonder, What will it be like when all the Christians suddenly disappear? How close are we to the rapture? Will I be taken or left behind?

But there’s another question we should ask, one that may surprise you: “Is the rapture taught in the Bible?” It may come as a shock to learn that many Bible-believing Christians today doubt the rapture, and that most Christians throughout history had never even heard of it.