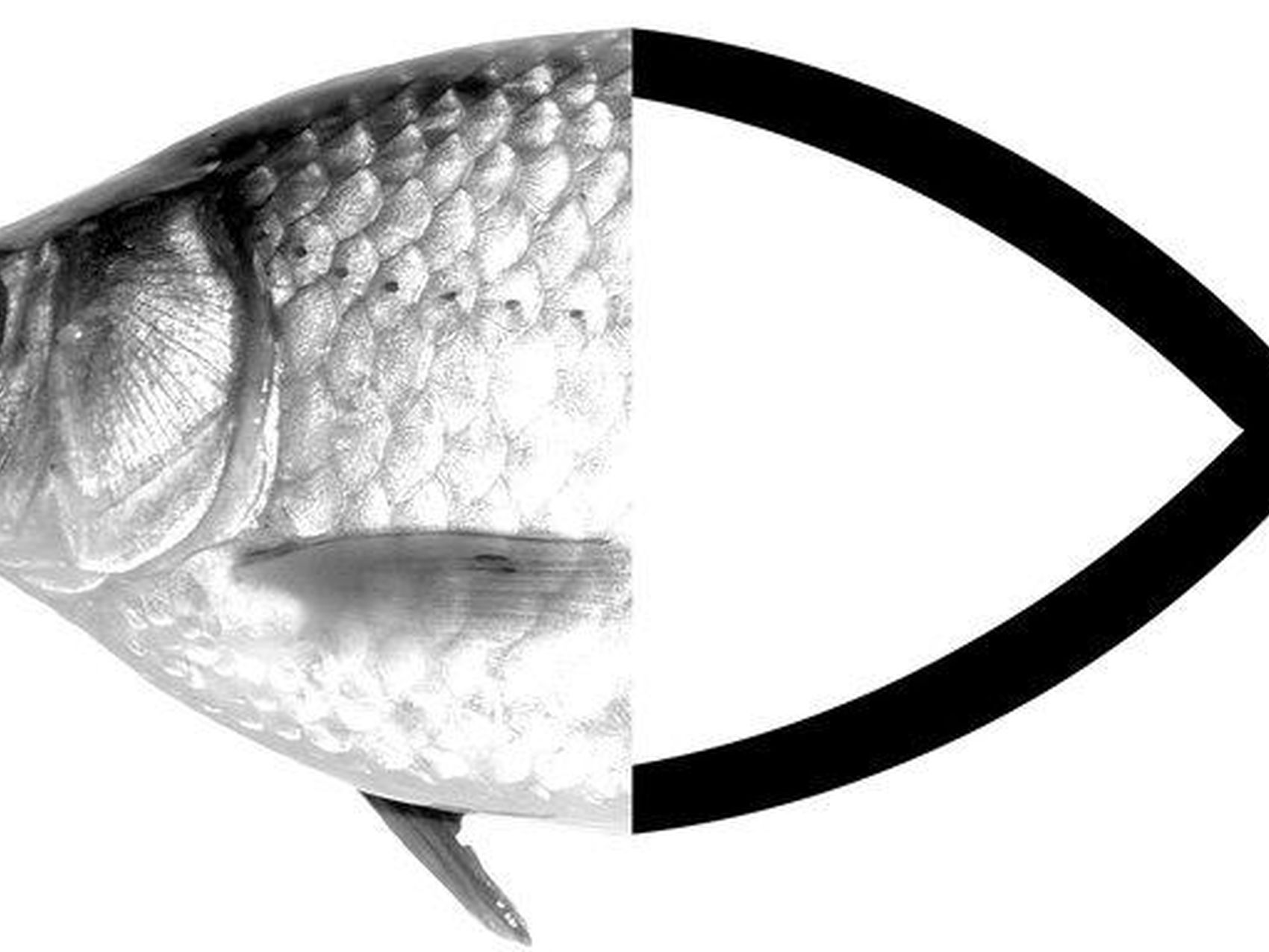 Fred Sanders Lectures on the Trinity in the Old Testament

A few months ago I gave a lecture for Torrey Honors Instituteundergrads on discerning the Trinity in the Old Testament, sharing some ideas about how to succeed at that hermeneutical task. I consider it a difficult task because I don’t think the doctrine of the Trinity was revealed before the coming of the incarnate Son and the outpoured Spirit, and I take a fairly Augustinian line on the theophanies of the old covenant (i.e. not trinitophanies –here, help yourself to a non-word for a non-thing). But I do believe that, given the revelation of the trinitarian persons through their being sent in the new covenant, they can be retroactively discerned in the text of the Old Testament.

Before anything else, let me say that I do not reject all “biblical criticism.” In fact, in one sense, “criticism” simply means “scholarly study” of something. “Literary criticism” is the scholarly study of literature. In other words, the very mention of “critical study of Scripture” is signifies nothing bad. There are various types and approaches to biblical criticism; not all of them are negative or destructive of the authority of the Bible. Even some strict inerrantists practice certain types of biblical criticism. I once had a colleague who believed in biblical inerrancy and was warmly embraced by conservative evangelicals, published in The Journal of the Evangelical Theological Society and a member in good standing of the ETS, who practiced and wrote about “redaction criticism”—a type of higher biblical criticism that examines the theological motives of the gospel writers.

When I talk here, in this instance, about the “absurdity of ‘higher criticism’ of the gospels” I am talking about that type of higher criticism commonly practiced in secular universities, liberal scholarly societies and groups such as the “Jesus Seminar.”

Molly Worthen on A Theology of Atheism

I’d come for Sunday Assembly, a godless alternative to church founded in London in 2013. A cheerful woman with a name tag stood and promised a crowd of about 40 people “all the fun parts of church but without any religion, and with fun pop songs.” The band led us in secular “hymns” like “Walking on Sunshine” and “Lean on Me.” The day’s guest preacher, a Ph.D. candidate from Duke, described his research on bonobos and the biological roots of our species’ instinct to help one another — the “seeds of a nature that is good,” he told us.

Is this what secular humanism — the naturalist worldview that many nonbelievers embrace and religious conservatives fear — looks like in practice? In one sense, secular humanism is a style of fellowship intended to fill the church-shaped void, but it is also a strand of the liberal intellectual tradition that attempts to answer the canard that godlessness means immorality.

Bathsheba’s relatively short story is packed with scandal and intrigue. Bathsheba is bathing when David first sees her. Despite her being married, David sends for Bathsheba and has sex with her. She becomes pregnant, and after other attempts to cover up his misconduct, David commands that her husband Uriah be killed in battle. Bathsheba becomes David’s wife and bears his son. But Nathan the prophet confronts David about his sins, and God punishes David through the death of Bathsheba’s child. Bathsheba and David have a second child, Solomon, who succeeds his father as king, though he is not the oldest living son. The lack of details in Bathsheba’s story has resulted in her character being read in multiple ways.

Trevin Wax on Why Christian Denominations Aren’t Going Away

Denominational meetings may go on as usual this summer, but denominations, as a whole, have fallen on hard times. The Pew Forum’s survey of America’s religious landscape showed a rapidly declining percentage of Americans claiming a Christian identity. Among the 70 percent who still claim to be Christian, fewer and fewer identify themselves by their church’s denominational affiliation.

(Image: By Jonny Selman / Via NYTimes.com)