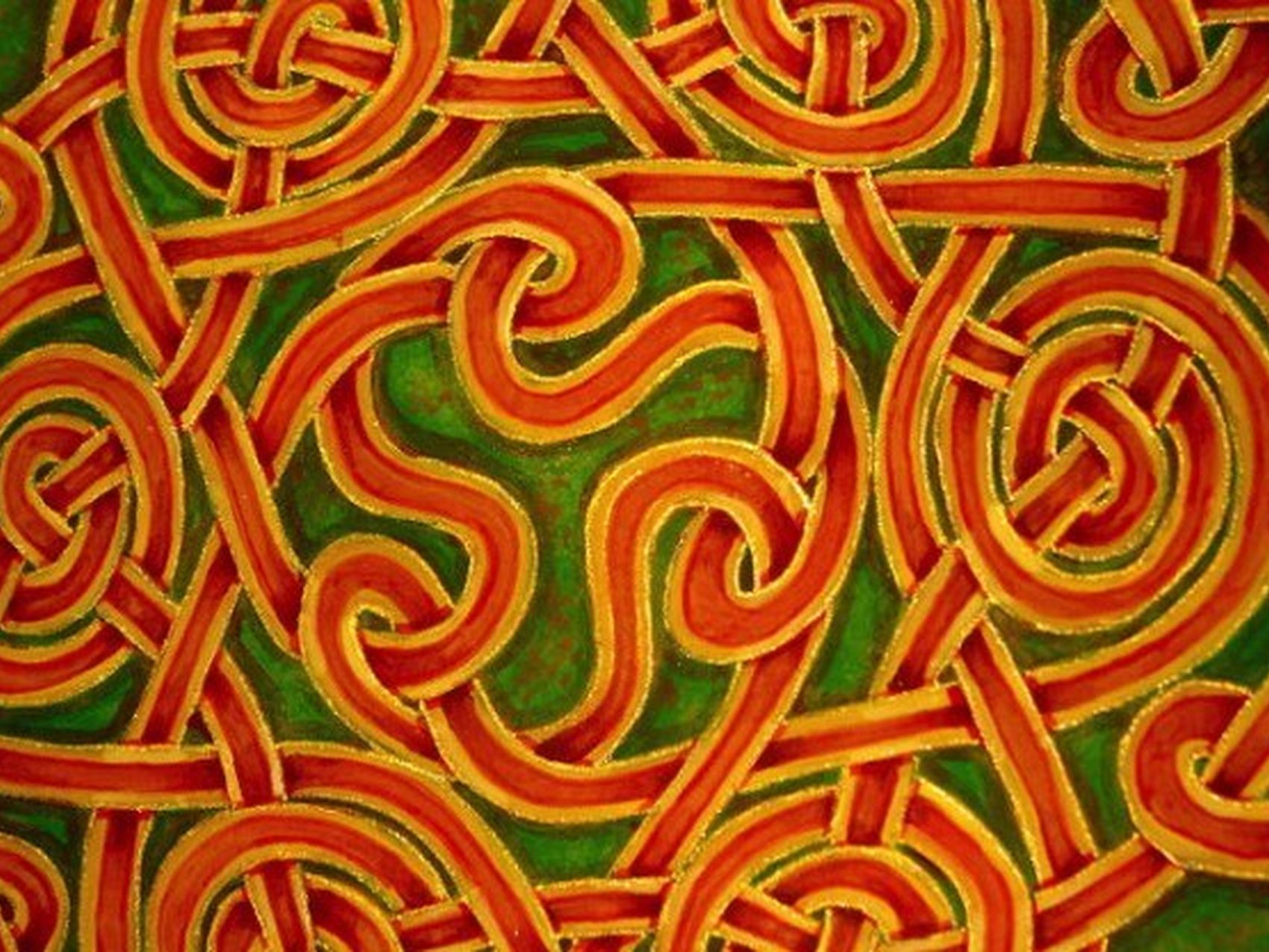 Perhaps you have heard of the term “divine simplicity.” The basic meaning is that God is one – he has no distinct or separate parts that can in any way be in conflict with each other. Often this doctrine is employed in the context of discussions concerning the divine character. One might say that God’s justice and mercy were at odds with each other, for instance, and then qualify or correct that by means of divine simplicity, arguing that because God is one, his mercy is a just mercy, and his justice is a merciful justice. The implications of divine simplicity for how we think about the attributes of God are immense.

In Boethius we find an altogether different use for this ancient doctrine...

Trevin Wax on How 5 Different Ethicists Approach The New Testament

Karl Barth: Obedience to the Command of God

Europe after Secularization: What Future has Christianity on the Continent?

In Western Europe, politics and the media are still dominated by the liberal mentality that prevailed among European intellectual elites for most of the nineteenth and twentieth centuries, and gave rise to various versions of the "theory of secularisation."

Some of those theories assumed, in the light of the changing role of the major Christian churches in certain European countries, the gradual decline or even rapid extinction of religion throughout the world. Others did not go that far, and simply maintained that religion had shifted out of the public into the private sphere. Either way, the assumption was that the process was irreversible.

Barth on Simplicity (via Joel Willitts)

In responding to a critic of his first edition of The Epistle to the Romans, Karl Barth offers a reflection on the relative importance of simplicity in his preface to the second edition (1921). One critic dismissed Barth’s first edition of the commentary with the line “Simplicity is the mark of divinity”.

Barth’s reply is an important counter-point in our current climate in which there is a pressure simplicity in our talk of the Bible and God from lecturns and pulipts...

It’s again the time of year when those considering possible PhD work start thinking about applying.  The structure of the PhD programmes in the UK and in North America (to pick the two areas with which I’m most familiar) are different, and so I offer some explanation of things in this post.  I’ve posted before on related matters here.  But I’ll underscore some things in this posting to help potential applicants understand things better.

Jeremy Bouma
Jeremy Bouma (Th.M.) has pastored on Capitol Hill and with the Evangelical Covenant Church in Michigan. He founded THEOKLESIA, which connects the 21st century Church to the vintage Christian faith; holds a Master of Theology in historical theology; and makes the vintage faith relevant at jeremybouma.com.
Next Post
3 Aspects of Paul's Moral Ethos: Freedom, Responsibility, and Self-Giving — Excerpt from "Thinking Through Paul" 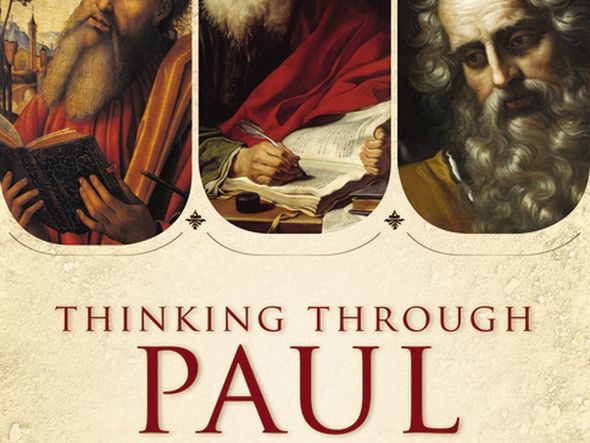 3 Aspects of Paul's Moral Ethos: Freedom, Responsibility, and Self-Giving — Excerpt from "Thinking Through Paul" On Tuesday we examined the question, What kind of thinker was Paul? Today we extend that examination by exploring the e...
Your form could not be submitted. Please check errors and resubmit.