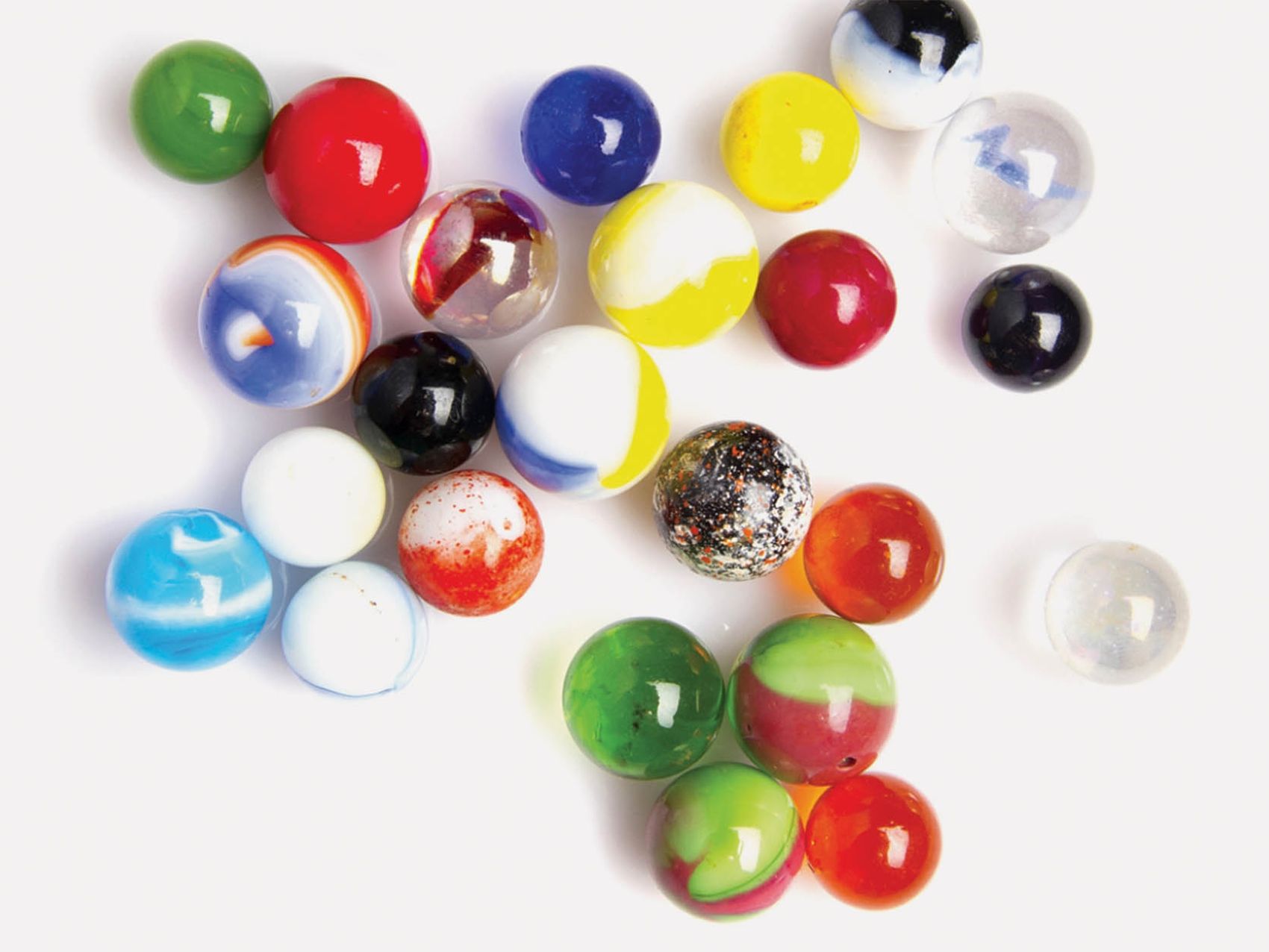 Author and professor Scot McKnight has written a powerful book titled A Fellowship of Differents that addresses the role of the church in our world today. The church God designed is to be a fellowship of difference and differents. A mixture of people from all across the map and spectrum: men and women, rich and poor, black and white, and everything in between. Here is an excerpt that addresses our need for love, justice, peace, reconciliation, and life together as a new kind of family.

In 1953, Ralph Ellison won the National Book Award for The Invisible Man, a novel about the journey of an African American man from his southern roots and dreams of leadership at an African American college to sudden expulsion from that school. He struggles to find employment so he can return to college and enter into the American dream, and he discovers that the dean at his former school has lied to him and that he will never be readmitted. He then explores two options in New York City for a transplanted southern black: the path of communism or the path of violent subversion of white power and culture.

A frustrating feature of Ellison’s brilliant novel is that his central character has no name. Why? Because the black person was (and still often is) invisible and anonymous in American society. Ellison’s descriptions of the experience of invisibility pierce into the soul of America and, more alarmingly, into the soul of the church: “About eighty-five years ago they were told that they were free, united with others of our country in everything pertaining to the common good, and, in everything social, separate like the fingers of a hand.” In American history, this experience found its way into the social “policy” of separate but equal, a policy many of us learned on Sunday morning at 11:00 a.m. — and which really meant “separate because unequal.” Later Ellison’s character embraces the new mantra that “when I discover who I am, I’ll be free.” Our soul-numbing system made the African American invisible by overwhelming African American culture with a dominant white Protestant culture.

But it is not just African Americans who are invisible in American culture and in churches today. Gentile invisibility to the Jewish community is not identical to the African American experience of invisibility in the U.S., but Paul is still incredibly relevant to us today because his ambition of breaking down ethnic barriers is the preeminent twenty-first-century church problem. The first-century Jewish synagogue and the twenty-first century American church are so much alike in that visibility is connected to ethnicity.

Paul yearned that there be no invisible people in the fellowship because he knew the power of God’s grace. He knew grace was the new creation at work in the present to make one family, Jews and Gentiles, under one Lord, King Jesus. Paul’s vision contrasts violently with American churches. Fully 90 percent of American churches draw 90 percent of their people from one ethnic group, and only about 8 percent of American churches can be called multiracial, multiethnic, or interracial. But let’s scrape the mud off even that 8 percent. Studies show that interracial churches are often little more than a white-culture church sprinkled with ethnic mixture in the congregation. That is, interracial churches tend toward the coercive forces of a salad made the American Way or the Weird Way.

Which brings us to our test question:

Who Is Invisible in Your Church?

Dr. McKnight provides a whole list of those who may be invisible in your church:

The apostle Paul laid down one of the most brilliant lines in the history of mankind, a set of lines that reveal God’s grand social experiment called “church,” a set of lines that reveals what God wants the church to be and, therefore, how the Christian life is to be understood. I will reformat the lines so you see how central the grand experiment, the church, was for Paul:

“There is neither Jew nor Gentile [ethnic],
neither slave nor free [social or socio-economic class]
nor is there male and female [gender].”

(Why is there no ordering of life on the basis of ethnicity, class, or gender?)

The church is God’s grand experiment, in which differents get connected, unlikes form a fellowship, and the formerly segregated are integrated. They are to be one — not scattered all over the city — and they are one in Christ Jesus, in the salad bowl that holds the differents together.

Next Post
Teaching Online for the First Time (or the Hundredth Time)? Try These Enhanced Digital Textbooks 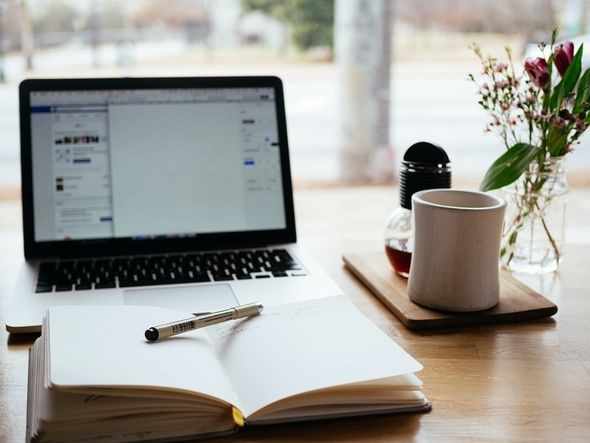 Teaching Online for the First Time (or the Hundredth Time)? Try These Enhanced Digital Textbooks When you’re used to teaching in-person classes, it’s not like you can just flip a switch to teach online. It’s a complet...
Your form could not be submitted. Please check errors and resubmit.