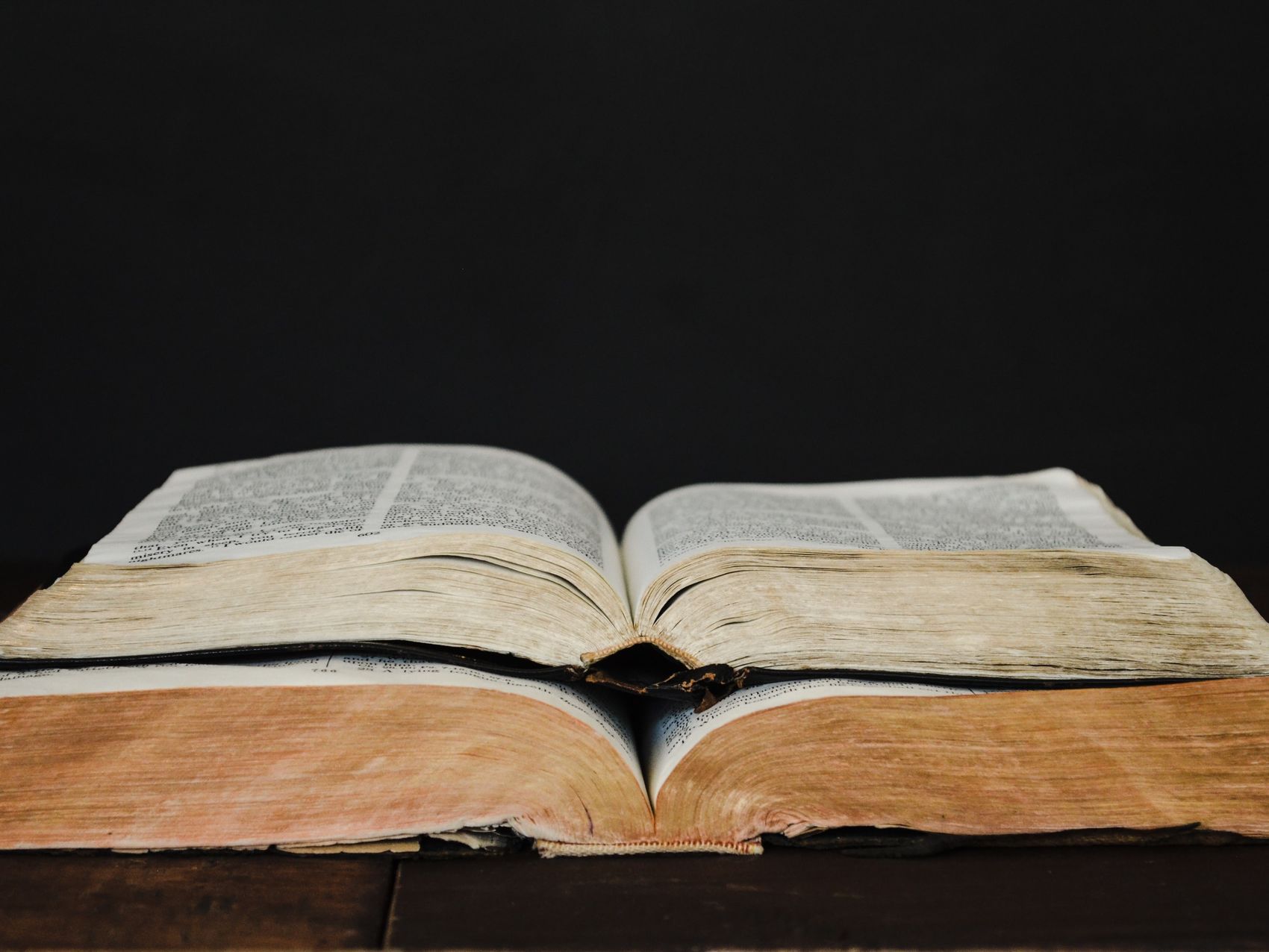 I received an email the other day that reminded me that we all need to remind ourselves to have a little humility in doing our Greek exegesis. I'm not talking about arrogance as the opposite of humility, but humble caution. The question had to do with the translation of three participles in Mark 16:16, and why the NASB is the only translation to get it “right,” and why the other translations got it “wrong.”

Whether I am teaching Biblical Greek in the traditional method, or Bible Study Greek as a tools approach, it is essential for students to know what they know and what they don’t know. The minute someone says that a major translation got something “wrong” should raise the red flag of humility.

I have expressed this in previous blogs but it is worth repeating here. Whether it was on the ESV or the NIV translation committees, I was never comfortable suggesting a change from the RSV or the current edition of the NIV unless I could see why the previous translators had done what they did. There is always a reason.

Mark 16:16 reads, “Whoever believes (ὁ πιστεύσας) and is baptized (ὁ … βαπτισθεὶς) will be saved (σωθήσεται), but whoever does not believe (ὁ … ἀπιστήσας) will be condemned (κατακριθήσεται).” So there are three aorist participles used substantively, and two future passive indicative verbs. The NASB translates, “He who has believed and has been baptized shall be saved; but he who has disbelieved shall be condemned.” Is the use of the past perfect “has” wrong?

At one level, no. If the participles were adverbial, they would be indicating an action that occurs prior to the time of the future indicative verbs, but that means you could translate them as present, past, or past perfect. However, these participles are not adverbial but adjectival, and therefore relative time is much less significant, if it is present at all. This is partly why all other translations translate the participles as present verbal constructions.

And yet I would argue that the NASB translation of this verse is wrong, but not because they are aorist. The context of the paragraph is referring to the future expansion of the Gospel, and it is saying that those who believe from that point on will be saved. It is not saying anything contextually about those who have already believed in the past. The NASB hides that fact and actually misleads the reader into thinking that the verse is not talking about future conversions. So while grammatically it is a permissible translation, contextually it is an incorrect translation.

For those of you who have not yet studied the non-indicative moods, you will learn that there is no absolute time outside of the indicative. In the indicative, there is time along with aspect; an inflected verbal form built on a present tense stem generally, but not always, indicates an action occurring in the present time. That’s what we mean by “absolute time.”

Outside of the indicative, there is only aspect and relative time.

So the only thing the aorist participles are indicating in our verse is that the actions occur prior to salvation and condemnation.

It is hard to know what you don't know, for all of us. But I have never been disappointed when humility won the day.

Photo by Debby Hudson on Unsplash. 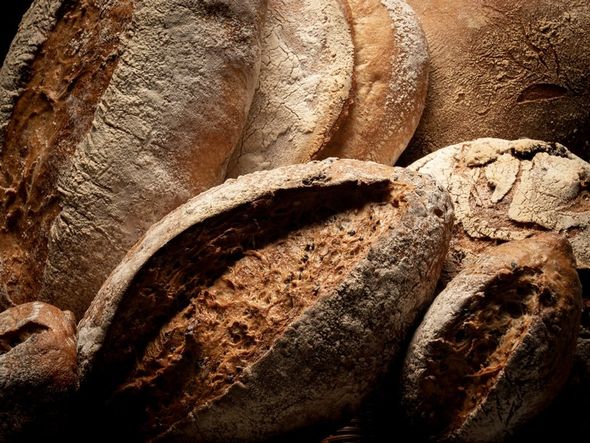 Who or What is the Bread of Heaven? (John 6:33) - Mondays with Mounce When the Greek is ambiguous, it is always nice to maintain that ambiguity in English. But usually you can’t and you have...
Your form could not be submitted. Please check errors and resubmit.