How Do We Reckon Urban Life with the Christian Faith? A Theology of Urban Life 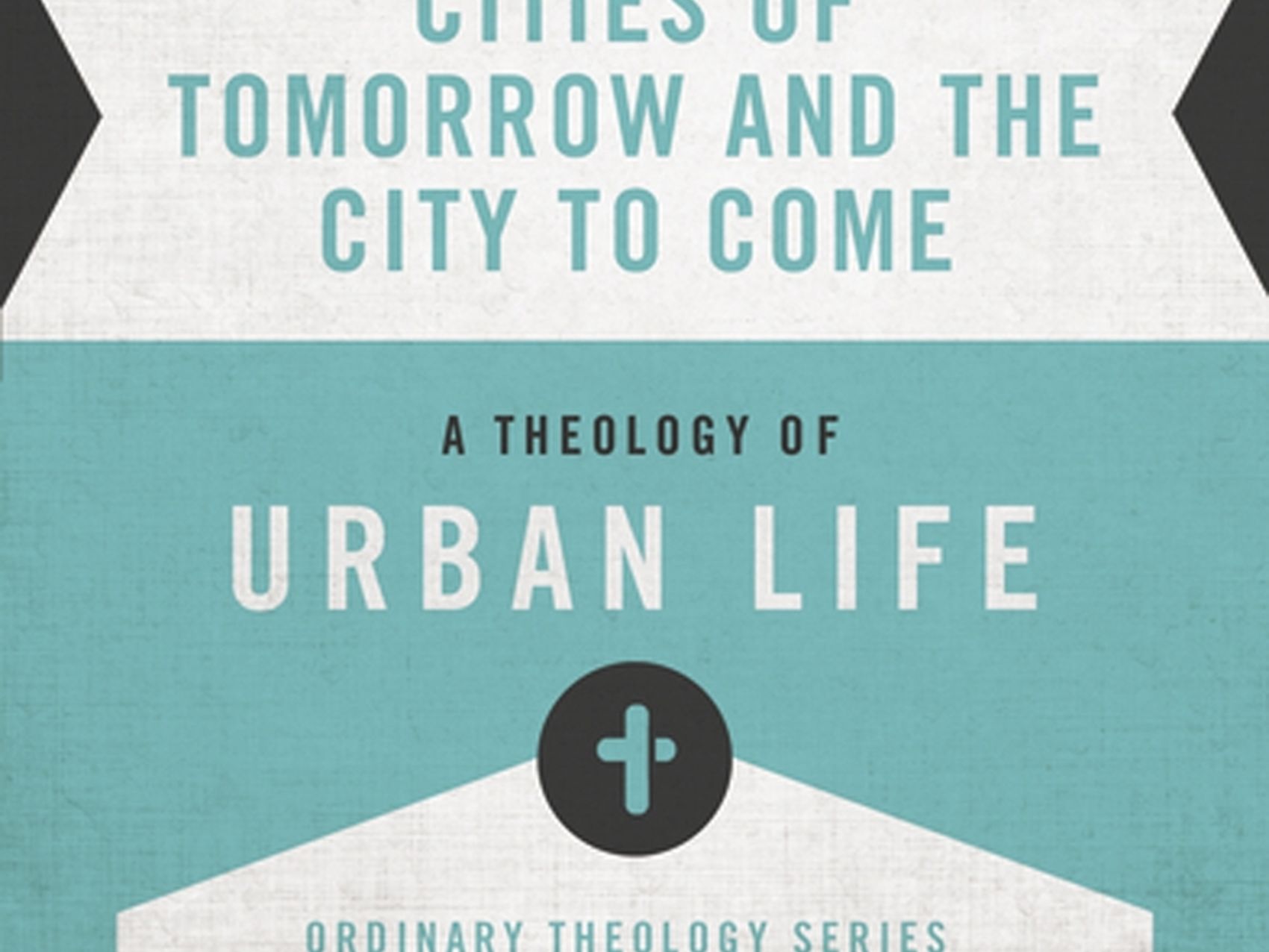 In his new book Cities of Tomorrow and the City to Come, (available 5/5/15) Noah Toly invites you to become a flâneur. Flâneur is a French word meaning “stroller” or “saunterer;” a flâneur is a strolling observer of city life.

In our case, you’re invited as a Christian strolling urban observer by engaging these crucial contemporary question:

These questions sit at the heart of Toly’s engaging, erudite theological engagement with life in our cities. It’s not so much an introduction to urban policy or even ministry issues, though the book provides a launchpad into them. It’s a reflection from a Christian perspective on a constellation of important questions raised by contemporary urban life.

So where do we begin to reckon urban life with our Christian faith? We begin where Christianity does, creation, by confronting the mystery of urban creation care.

The Relationship Between Cities and the Environment

Toly's interest in the relationship between cities and the environment began with the number thirty-one. When he encountered it, Toly was forced to change the way he thought about cities and reconsider his assumptions about their relationship to the environment. It also obligated him to take up the cause of creation care.

Thirty-one represents the percentage of taxable land parcels in Wilmington, DE, that are brownfields, sites where hazardous substances, pollution, or contamination complicate economic development. Most of them are abandoned industrial sites, concentrated in largely minority neighborhoods with high poverty. Their legacy contributes to health problems, limited development efforts, and a deficit of delightful landscapes.

This delicate relationship has taken on a more urgent, global dimension now that 54% of the population lives in urban centers—a number that will swell another 2.5 billion people by 2050. And given 80% of human-produced greenhouse gas emission emanates from cities, “Our cities are concrete examples of the enduring riddle of creation care” (35)

Consequently, Toly urges the Church to think deeply about a theology of urban life and its relationship to our Christian one.

The Relationship Between the Christian Life and Urban Life

The connection between the Christian life and cities sparks to life when we fully appreciate the theology behind urban life. That appreciation begins in Genesis.

A theology of human nature reminds us we were created to steward and guard God’s handiwork as his representatives, even (and especially) our cities:  “When it comes to urban life, the cities we build should be places where creation flourishes and should contribute to the flourishing of creation beyond their bounds.” (31)

Of course “the riddle” of sin frustrates such stewarding efforts: “This riddle is the context in which we live with the triumph of cities that have the potential to make our world a greener place and the tragedy of cities that often have ill effects on the global environment.” (33)

Yet Toly suggests we have three resources at our disposal to respond Christianly to the riddle of urban creation care:

Toly points to the promise of Romans 8:18–21, reminding us the work already begun by the power of the Holy Spirit to restore cities will eventually be fulfilled—of which as children of God we can offer a taste:

Cleaning up brownfields, providing and maintaining green space, ensuring access to delightful landscapes, and reducing our burdens on vulnerable communities and future generations are all important tasks for our urban life. (35)

They’re also important tasks for our Christian life, of which a theology of urban life informs. “In the very near future, what happens in cities will have inevitable effects upon everyone…none of us should be detached observers in our increasingly urban world.” (26)

Which is why Toly calls us to be more than mere flânerie in God’s world. Instead, we are called to “investment and even to sacrifice for the welfare of our cities.” (27)

Engage Toly’s book yourself to help you lead your church, ministry, or students to invest in and sacrifice for your city.