How to Fight the Fallout from the Fall, and Win 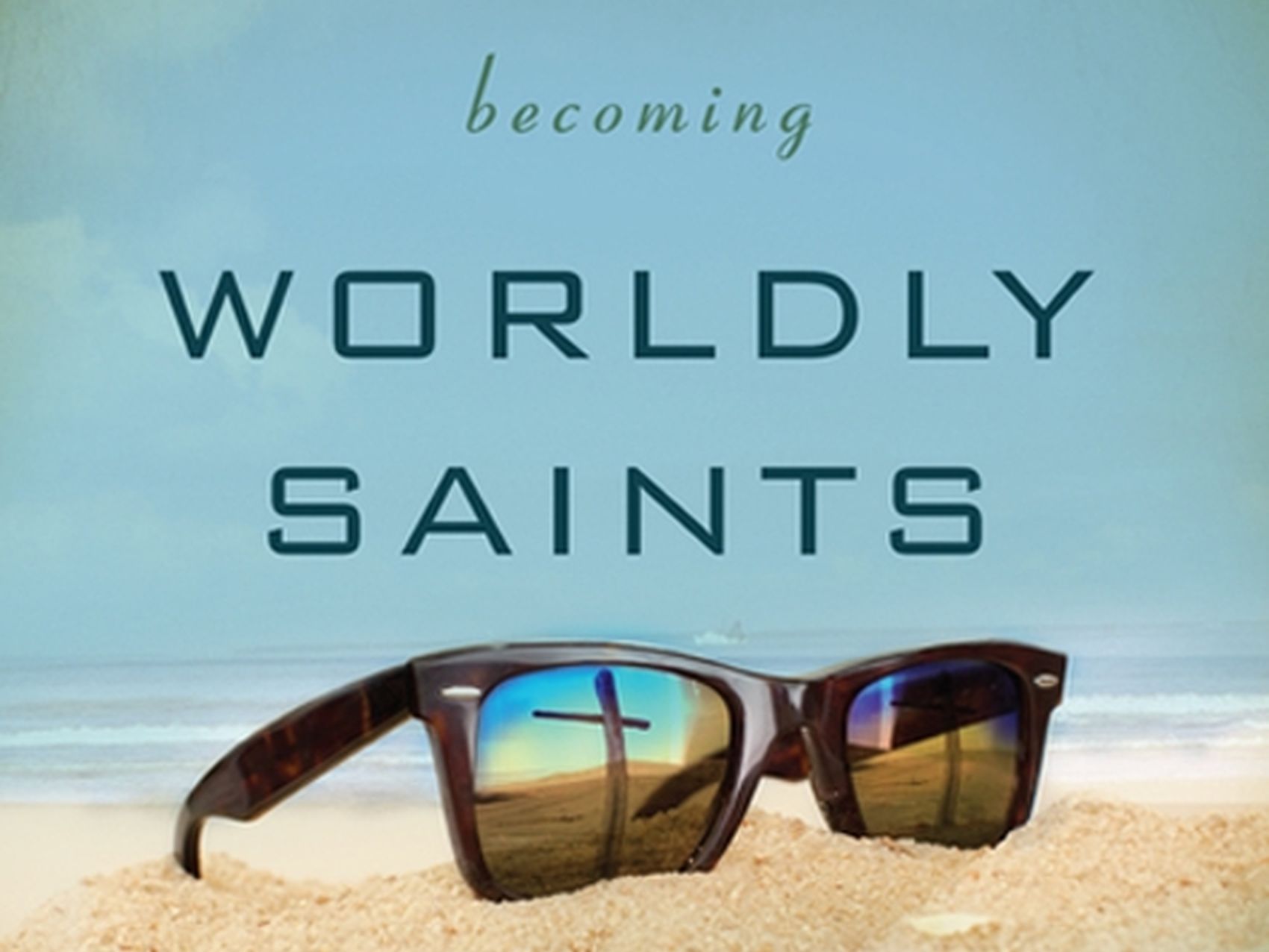 The current issue of Time (Feb. 23/Mar. 2 , 2015) says my nine-month-old, Simon James, could live to be 142 years old thanks to advances in longevity science and technology.

For some—including me—the prospect of adding twenty to thirty years on our life expectancy is thrilling. Others, however, hope to die when they’re seventy-five, arguing “society and families—and you—will be better off if nature takes its course swiftly and promptly.”

How should Christians think about Death? Is it something to embrace or resist; is it good or bad?

One famous hymn suggests Death is a release from the prison of life:

Others suggest Death is our reward. Michael Wittmer quotes David Platt in his new book as saying:

“the key to taking back your faith from the American dream” is “to see death as a reward.” He writes, “The key is realizing—and believing—that this world is not your home.” (120, quoting "Radical," 179-81)

Rather than viewing Death as our release or reward, Wittmer urges Christians to view it as our enemy, and to fight its fallout at every turn.

Wittmer names what we already intuit: “Scripture says death is the first enemy that appears in human history…nowhere does [Scripture] call death a good thing.” (120-121)

Death, resulting from sin, is our ultimate enemy, and problem. Wittmer argues it’s the problem for which the Christian faith solves. It’s why he says, “If we minimize death, saying it is our great reward, then we also minimize the victory of Christ that conquers it.” (121)

If Death isn’t our enemy, then Christ’s death isn’t our victory: “Let’s not deny the obvious, but make much of death so we can make much of Christ. If we insist death is no big deal, then neither is the Jesus who defeated it for us.” (121)

“Death is the consequence of Adam’s fall,” Wittmer argues; Adam and Eve died spiritually and began to die physically. He insists we cannot separate the two, as some are now in the habit of doing (e.g. N.T. Wright). While the two “deaths” are distinct, they are not separate. Death in all its forms has ravaged the world, so that now the world is not the way it’s supposed to be.

Wittmer explains that death devastated the three created relationships: “We are sinners who are inclined to serve idols rather than the living God, to serve ourselves rather than our neighbors, and to work lazily for a paycheck rather than to responsibly cultivate the earth.” (122)

Creation itself has been impacted, so that “Animals who were given ‘every green plant for food’…attack and eat each other. The ground is cursed, too, “sprouting more weeds and diseases than the vegetable plants we are trying to grow.” (122)

So sin and Death is our true enemy, but what are we to do?

Fight! We fight against sin because it's the problem that perverts and brings death to us and God’s good world.

Wittmer encourages people to fight the fall where they find it, yet reminds us that our first obligation “is to care for those God has entrusted to your care.” (129) It’s only after we fight the fall’s fallout in our own nuclear and church families that we should then consider extending ourselves into the world via our calling, like our geneticist friend above.

This post just scratches the surface. Use Wittmer’s new book to help your people, their families, and your church fight the fallout from the fall. Go here to get more information, including a free study guide and small group videos for Becoming Worldly Saints.