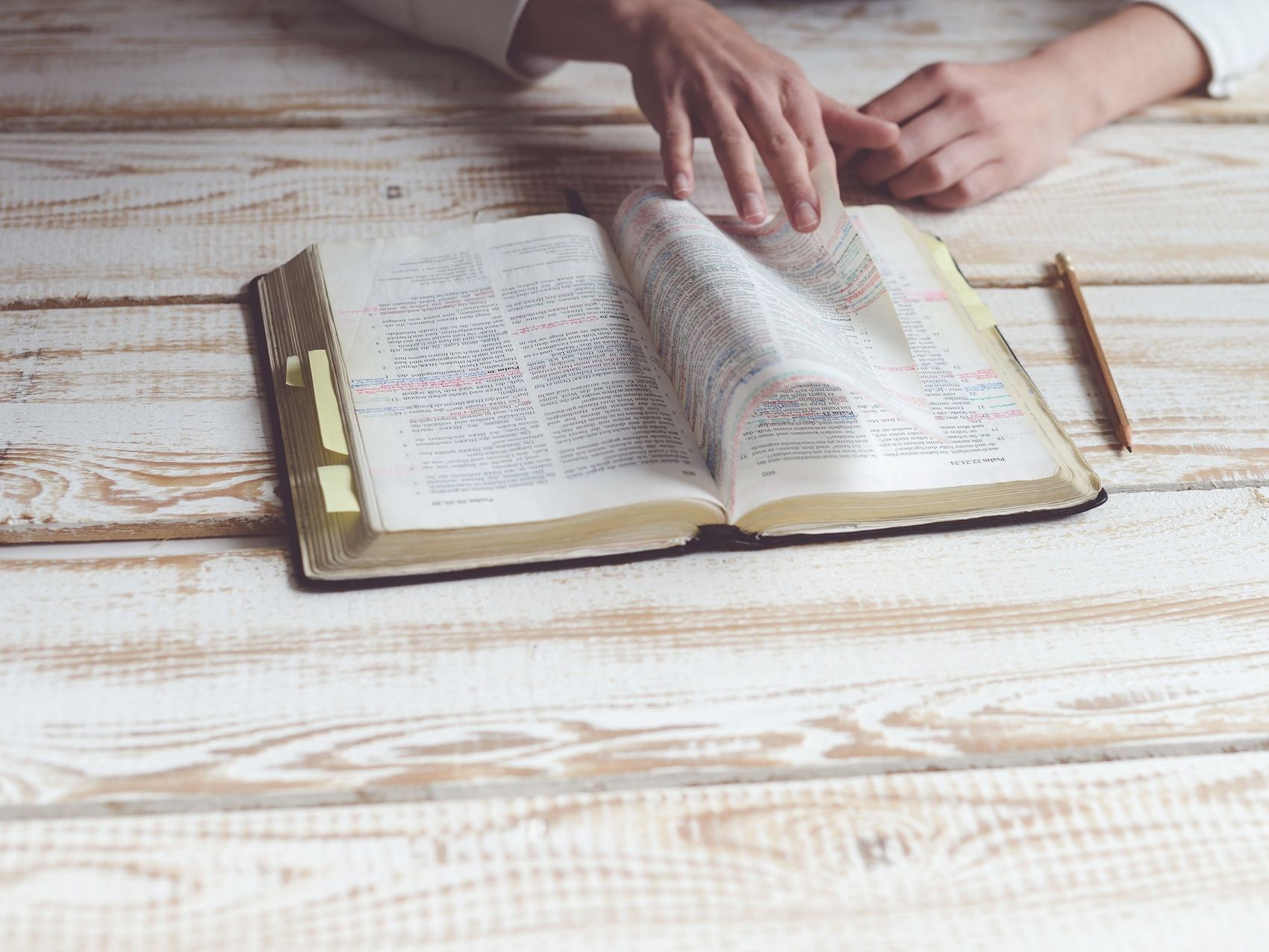 One place that Greek and English are quite different is in how they tell a story. English tends towards the “verb ... verb ... verb” construction. “She came and saw and conquered.” Greek tends to start with anarthrous aorist participles and then an indicative verb. “After she came and after she saw, she conquered.”

In first year Greek, students tends to use temporal indicators like “after” and “while,” which is why it seems most anarthrous participles are temporal. This is a good starting point, and it does let your teacher know that you know the difference between a participle and an indicative verb, but it is poor English style, and even in first year the final translation should be proper English. The challenge comes when trying to determine from the context when the participle is more than temporal, more than merely indicating sequence.

In 1 Tim 1, Paul is arguing that the goal of his instructions to Timothy is “love from the triad of a clean heart and a clear conscience and a sincere faith” (v 5). While most English translations start a new sentence at v 6, it is actually a relative clause, the antecedent of ὧν being the triad. “Some have departed (ἀστοχήσαντες) from these (ὧν) and have turned (ἐξετράπησαν) to meaningless talk” (NIV).

So how do you translate ἀστοχήσαντες ἐξετράπησαν? If it is merely indicating sequence, you could start with “after having swerved” followed by “they have wandered away,” but let’s translate into English. If it is straight sequence, then you would do what the NIV does: “have departed and have turned.” But does context suggest something else is happening?

The basic point is that they have turned (ἐξετράπησαν) to meaningless talk, but why? If ἀστοχήσαντες is a causal participle, then their turning aside is due to a conscious rejection of love stemming from “a clean heart and a clear conscience and a sincere faith.” That seems to fit the context better. It is because they consciously departed from love that they turned to meaningless talk.

So often heretical teaching is based not on a serious and genuine desire for truth but on moral corruption. Not all heresy of course, but this was the case in Ephesus and I suspect is the cause of much modern heresy and false teaching. But this means that when talking to people about false teaching, you can’t always assume their motives are genuine. Sometimes you have to probe deeper into their moral lives. And that requires a significant dose of the Spirit’s insight.

Photo by Kiwihug on Unsplash.

Basics of Biblical Greek 1 Instructor: Dr. William D. Mounce
Part of a two-course series, Basics of Biblical Greek 1 will introduce you to the vocabulary and grammar of New Testament Greek, so you can begin studying the New Testament in its original language.
Course Details
View Course
Next Post
When does “of” mean “namely” or “is”? – Mondays with Mounce 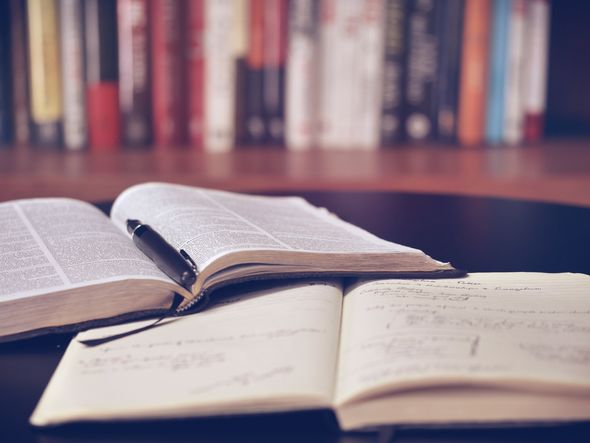 When does “of” mean “namely” or “is”? – Mondays with Mounce It is easy to confuse the two different types of appositional statements, so I thought I would do a more grammatical blo...
Your form could not be submitted. Please check errors and resubmit.