An Introduction to the Hebrew Alphabet 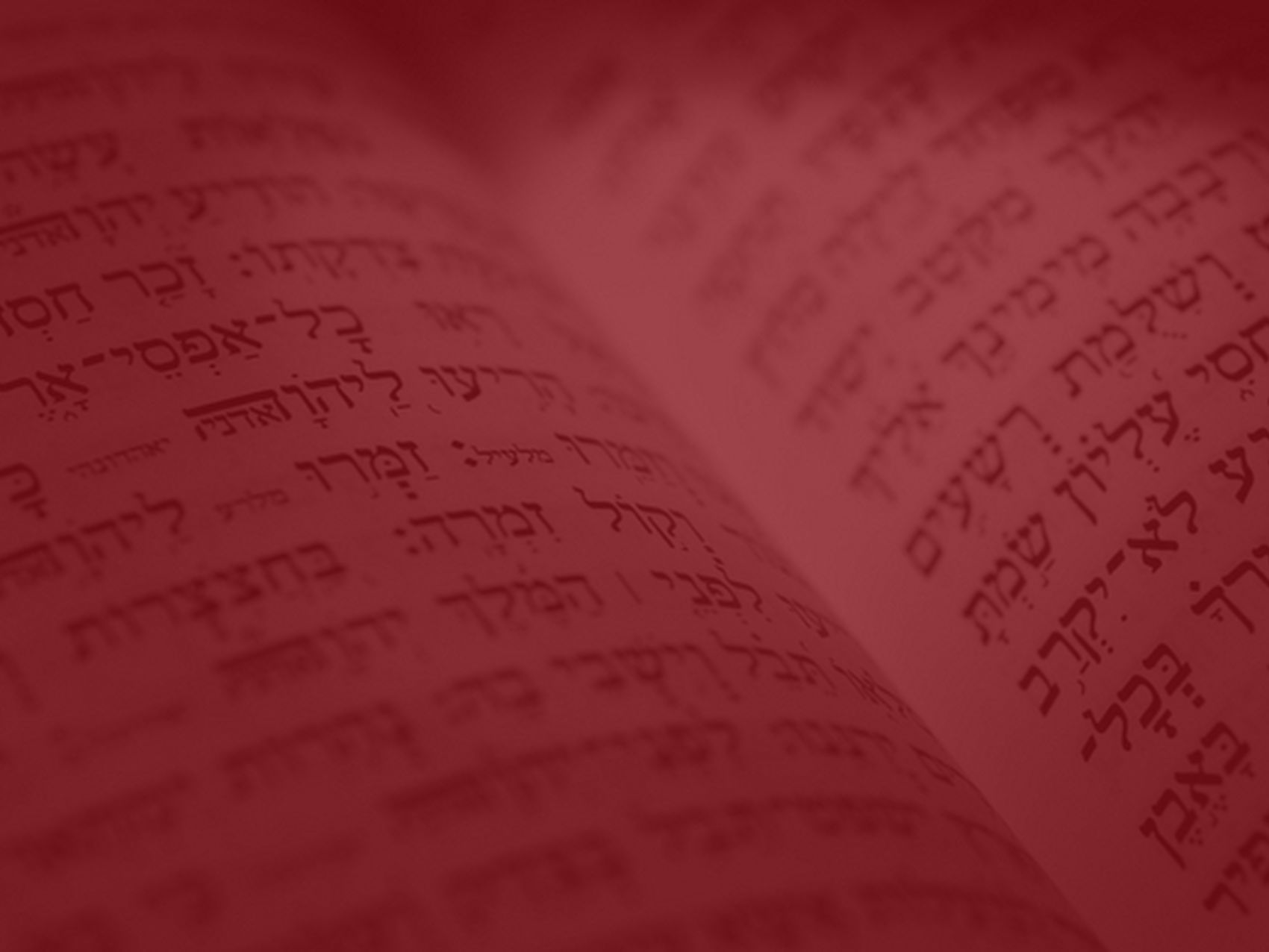 One of the difficulties of studying the Old Testament is that it represents a culture that’s completely foreign to us: both in terms of its time and practices. 77.3 percent of the entire Bible was originally written in Hebrew. So if we want to know what the Bible says and how to accurately communicate it, we should learn the language in which the vast majority of the Bible was written.

Understanding the Hebrew language has a way of connecting us back to that culture, back to that idiom, and back to their way of thinking. One of the great things about our day and age is that even if you can’t find a school to teach you biblical languages, then online courses can provide a unique opportunity to learn Hebrew.

The following introductory post on the Hebrew alphabet is adapted from this online course.

A note on reading and writing in Hebrew

Hebrew is written from right to left, not left to right as in English. This is important to remember as you familiarize yourself with the Hebrew alphabet. In the following order, beginning on the right, carefully study and memorize the twenty-three consonants of the Hebrew alphabet.

An introduction to the Hebrew alphabet

As mentioned above, the Hebrew alphabet consists of twenty-three consonants or letters, and it’s written from right to left. The first step in learning Hebrew requires that you memorize the alphabet in order. You will also want to learn the names of the Hebrew letters, how each letter is pronounced, and the transliterated value of each.

Here is a chart with the name and pronunciation of each Hebrew letter in the alphabet, along with how that letter would be transliterated in the Roman alphabet.

When working through the chart of the Hebrew alphabet above, you will have noticed that א and ע are silent, lacking any phonetic value. So how should you pronounce them when they show up in Hebrew words?

While א is indeed silent, the consonant ע does have some phonetic value. For English speakers, however, the pronunciation of ע is so subtly nuanced that, for all practical purposes, we are considering it too as silent. When these two consonants are encountered in a word, neither consonant will have a phonetic value; only their assigned vowels will be pronounced. This means that if an א or ע is assigned an “a” vowel, only that vowel will be pronounced. At this point, therefore, it is only important to know that א and ע are silent and only their assigned vowels will have a phonetic value.

Five of the Hebrew letters have final forms. That is to say, when one of these letters occurs at the end of a word, it is written differently than when it appears at the beginning or in the middle of a word. The changing of a letter’s form, however, does not change its pronunciation or transliteration. The five final forms are listed below. These final forms must also be memorized. Remember that the Hebrew examples are written from right to left, whereas the transliteration of the Hebrew examples is written from left to right.

Six of the Hebrew consonants have two possible pronunciations. Collectively, these are known as the begadkephat consonants. This term is simply a mnemonic device allowing for the easy memorization of these six letters (בגדכפת). To distinguish between the two pronunciations, a dot called a Daghesh Lene was inserted into the consonantal character (בּגּדּכּפּתּ).

Gutturals in the Hebrew alphabet

For the beginning student, certain pairs or groups of consonants can sometimes look alike and become confused (just as in English with the capital I and lowercase l in the word “Idol”). You have probably observed also that different Hebrew letters can sound alike (just as in English with the c in cat and the k in kite). In order to avoid any confusion, it is sometimes helpful to compare the following characters and carefully note their distinguishing features. There is no need to memorize these consonant groups. It is only important that you are able to distinguish between the different letters and sounds.

Transliteration of the Hebrew alphabet

It is important to learn the system of transliteration, not for the purpose of pronouncing or reading biblical Hebrew, but for studying other books that refer to Hebrew words without using Hebrew characters. Many commentaries, word study books, theological dictionaries, and other language tools do not use Hebrew font characters but a transliteration system whereby Hebrew letters are assigned equivalent letters from the English alphabet. In most instances, these books will list their system of transliteration somewhere at the beginning, usually between the table of contents and the first chapter or section. Some transliteration values are easily confused, so study the following transliterations carefully and observe the distinctions.

What about Hebrew numbers?

Next Post
2017 Year in Review: The Most Popular Online Courses 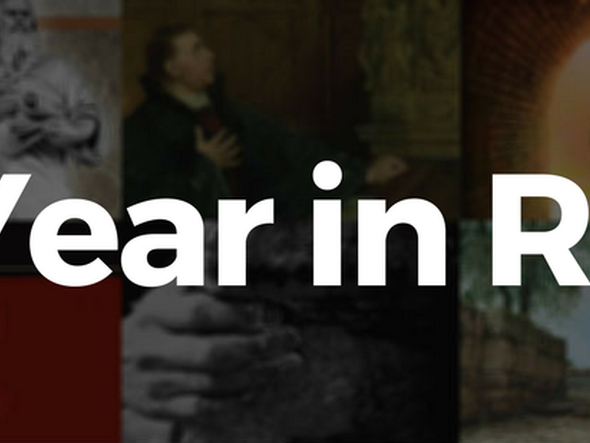 2017 Year in Review: The Most Popular Online Courses Zondervan Academic Online Courses has become one of the best ways to learn about the Bible online. As we’re reviewing an...
Your form could not be submitted. Please check errors and resubmit.