Rightly Dividing the Word of Truth: "The World" -- Excerpt from "Becoming Worldly Saints" by Michael Wittmer 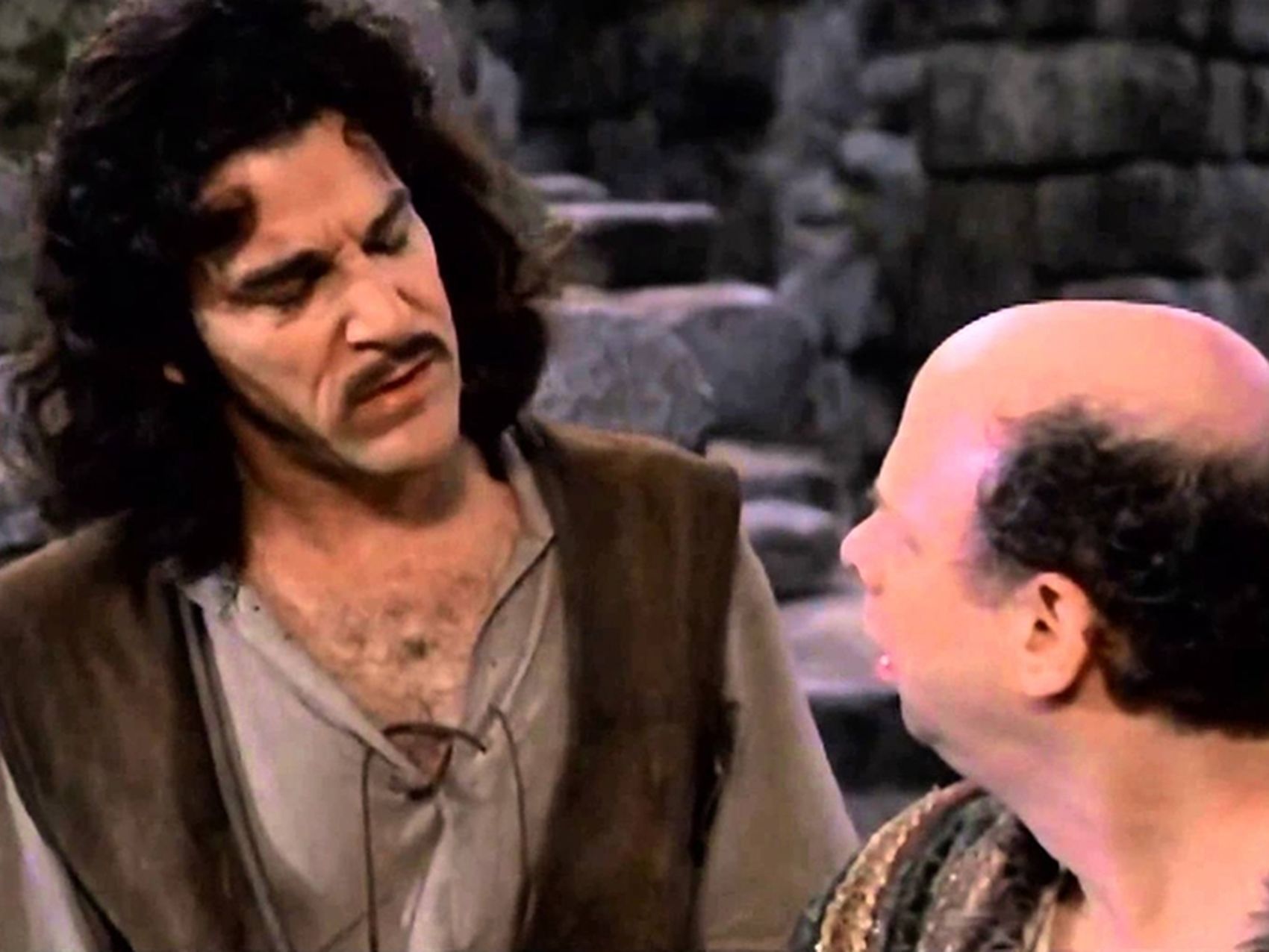 The Bible says creation is good seven times in its very first chapter, and it never lets up. The story of Scripture centers on the incarnation and resurrection of our Lord — two redemptive events that only work if creation is good (John 1:14; 1 Cor. 15:1 – 20) — and it ends by promising physical pleasures of delight on our new, restored earth (Rev. 21 – 22).

Why then are so many Christians suspicious of their bodies and the material world? Because other passages, such as 2 Corinthians 4:18; Philippians 3:20; Colossians 3:1 – 2; 1 Peter 2:11; and 1 John 2:15, seem to say that Christians should seek to rise above the physical world and fill their days with purely spiritual pursuits. But is that really what these texts mean? Would John and Paul argue for the goodness of creation in one passage and then give it all back in another? Would they adamantly oppose the dualism of Cerinthus and the Corinthians only to agree with them in the end?

This chapter will explain how to read these frequently misunderstood passages, and it may be the most important chapter in the book. If you believe what I say here, then your Bible and your life will make better sense. You’ll no longer feel a huge chasm between your earthly and heavenly life, between what you want to do because you’re human and what you think you’re supposed to do because you’re a Christian. You will begin to see how both aspects of your life fit together.

Have you noticed that some words can describe both a thing and an action? The same word can be a noun or a verb. For example, a rock can be a thing we climb on or it can be an action, as in the pregame psych-out song, “We will, we will, rock you!” A hammer can describe a noun that we use to pound nails, or it can be a verb, as in “Don’t use Twitter when you’re hammered. Your post won’t seem nearly as insightful when you’re sober.” This distinction between things and actions is the key to understanding 1 John 2:15, which commands us to “not love the world or anything in the world. If anyone loves the world, love for the Father is not in them.” Have you wondered how this fits with John 3:16, which says, “God so loved the world”? This is the same author, John (and God), who told us that God loves the world and yet warned us not to. Is this a contradiction, or at least unfair? It is neither, because John was using the term world in two different ways. In John 3:16 he used “world” as a noun: God loves you and everything he has made. In 1 John 2:15 he used “world” to describe verbs. The next verse explains: “For everything in the world — the lust of the flesh, the lust of the eyes, and the pride of life — comes not from the Father but from the world.” What are lust and pride? They are sins, bad actions that God demands we avoid.

So while we must run from the sin of this world, we should not ask God, as one pastor prayed, to “protect us from the things of this world.” He meant to warn against sin, but isn’t this an odd way to say it? Consider a Thanksgiving prayer that asked God to protect us from the succulent delights of the turkey and fixings. “Heavenly Father, we implore you this day to guard our hearts from gluttony. Temptation lurks on every side: piles of mashed and sweet potatoes, green bean casserole, fresh bread, salads — both tossed and cranberry, to say nothing of the meat itself and its dressing, nor the ample portions of pumpkin pie, ice cream, and angel food cake that will entice your servants. Please forgive those of us who eat too much and the hands that prepared our temptation. Amen.” Wouldn’t such a prayer properly end with the speaker wearing the mashed potatoes?

Any good thing can be abused, and the better the meal, the more likely it is that we will commit the sin of gluttony. But we must — and we do — distinguish the delicious meal from its sinful abuse. We thank God for our food and the hands that prepared it, all the while knowing that overindulgence remains a live option. We must carry this Thanksgiving theology into the rest of life, distinguishing the good things of creation from their gnarled form in the fall and refusing to use their abuse as an excuse to dump them.

"I found Michael Wittmer’s book an absolute delight. It is well-written, it is easy to understand, and it sometimes made me laugh out loud. But more importantly, it is wise, balanced, thoroughly biblical, passionate for Christ and the gospel, and outlines a broad, liberating, and life-affirming perspective that is badly needed in the world today. Furthermore, it is rooted in sound scholarship and wide reading. This is popular theology at its best. I recommend it enthusiastically."
— Dr. Al Wolters, Professor Emeritus of Religion and Theology at Redeemer University College