The Effectiveness of Prayer 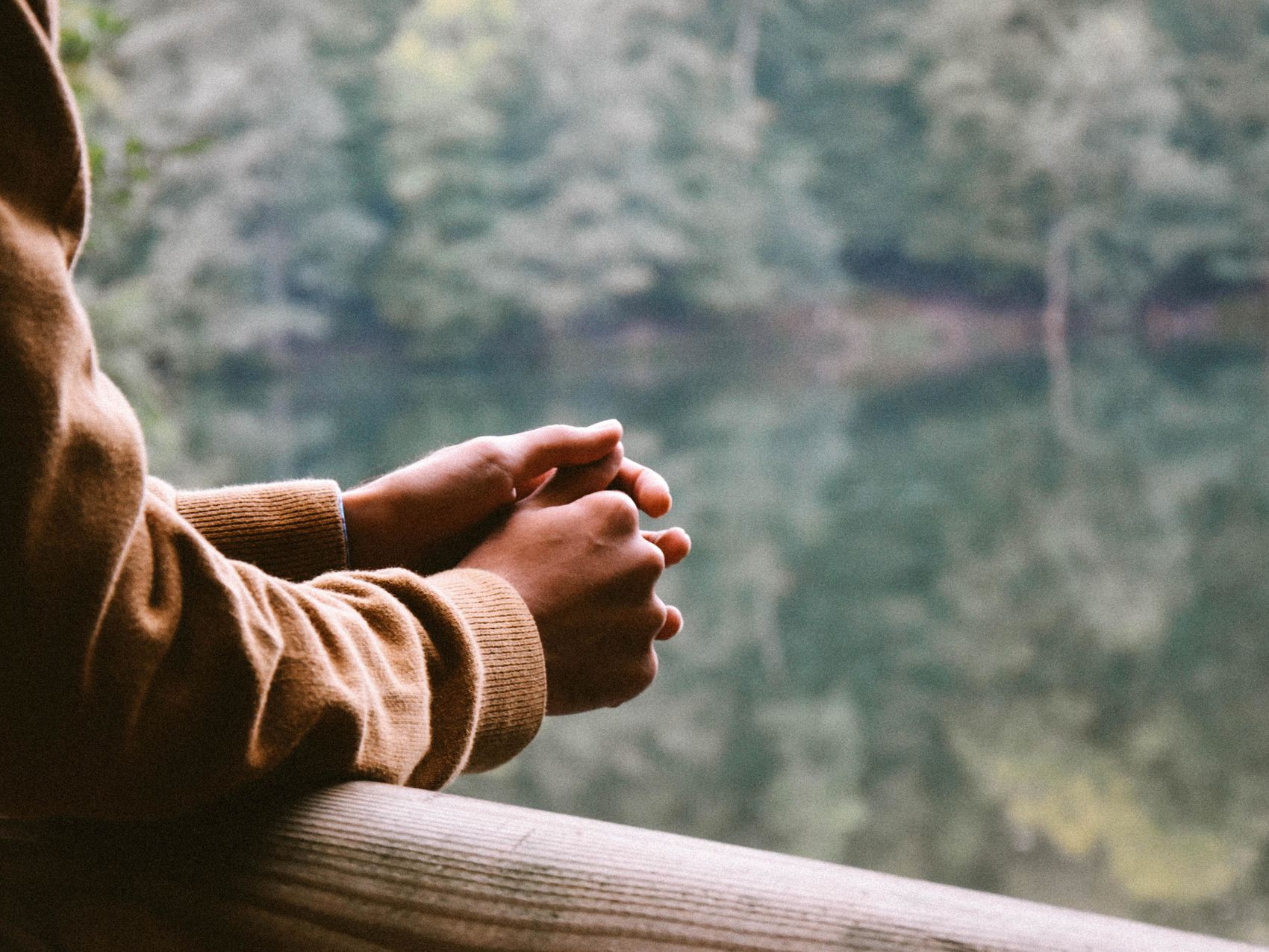 When we ask for things in prayer, God often responds to those prayers. Jesus makes this clear when he says, “Ask, and it will be given to you; seek, and you will find; knock, and it will be opened to you. For everyone who asks receives, and the one who seeks finds, and to the one who knocks it will be opened” (Luke 11:9 – 10). Our failure to ask God for things is often the reason we do not receive what he delights to give to us. James says, “You do not have, because you do not ask” (James 4:2).

The Scriptures give many examples of God responding, even changing the way he acts, in response to the prayers of individuals. For example, when the Lord told Moses he would destroy the people of Israel for their sin, Moses responded with the following prayer: “Turn from your burning anger and relent from this disaster against your people” (Ex. 32:12). In response, “the LORD relented from the disaster that he had spoken of bringing on his people” (Ex. 32:14). On a more personal level, John tells us that “if we confess our sins, he is faithful and just to forgive us our sins and to cleanse us from all unrighteousness” (1 John 1:9). These two examples, along with the many others in the Bible, should encourage us to pray more, boldly asking the Lord to work in ways only he can work.

On our own, though, we have no right to boldly ask God for anything. Our own personal sin should disqualify us from requesting anything from a holy God. But if our faith is in Jesus, the Bible tells us he is the reason our prayers are effective. He stands as the “one mediator between God and men” (1 Tim. 2:5). Or, as Jesus said, “No one comes to the Father except through me” (John 14:6). Therefore, God is under no obligation to answer the prayers of those who have rejected his Son. Although he is aware of such prayers and at times out of his mercy chooses to answer them, he does not promise to hear and answer the prayers of unbelievers as he does the prayers of believers that are in accordance with his will.

Because Jesus is the only true mediator between a holy God and sinful men, he could tell his disciples, “Whatever you ask of the Father in my name, he will give it to you” (John 16:23). When he said this, Jesus did not mean that we must tack the phrase “in Jesus’ name” onto every one of our prayers. Instead, he meant that our prayers should be prayed based on his authority as our mediator and in accordance with his character. This is, in part, what John meant when he wrote to those “who believe in the name of the Son of God” and said, “If we ask anything according to his will he hears us” (1 John 5:13 – 14).

Photo by Umit Bulut on Unsplash. 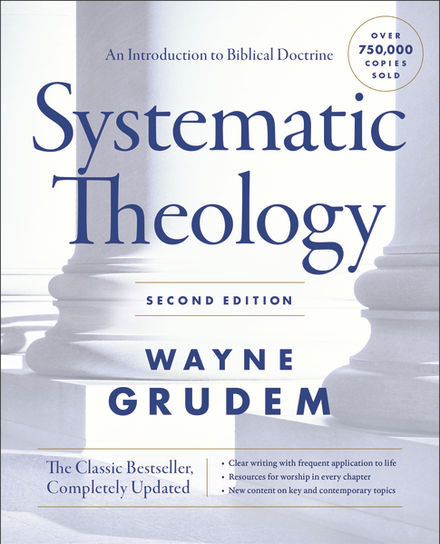 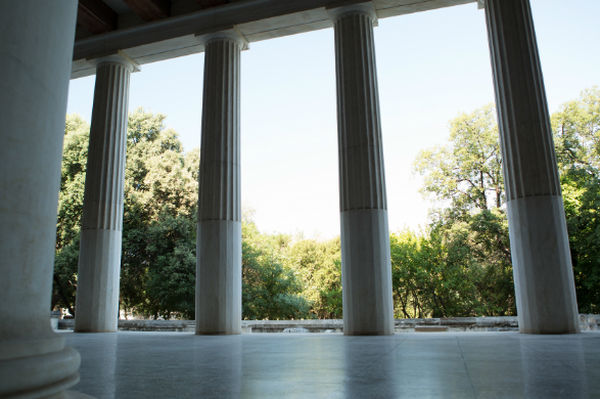 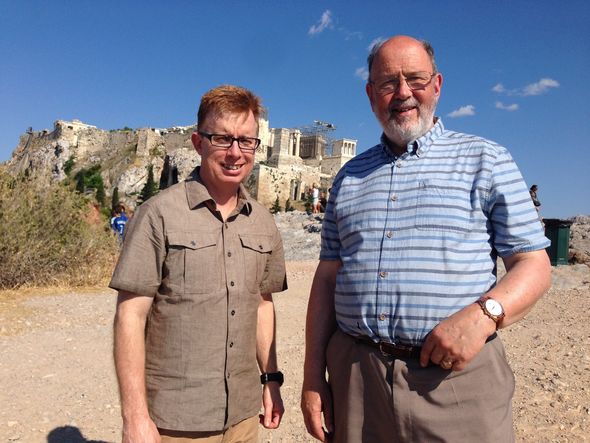 The New Testament in Its World Podcast Today, we are excited to announce the release of a 5-part podcast series with N.T. Wright and Michael F. Bird called The...
Related Posts 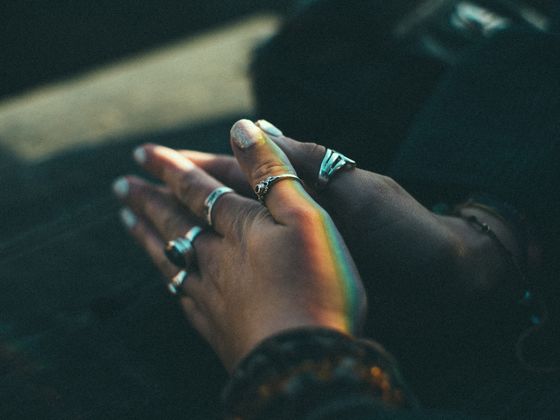 The Reason for Prayer One of the ways God allows his creation to stay involved with him is through prayer. Prayer, which is personal communication from us to God, not only helps us know about God but also helps u...
Wayne Grudem August 26, 2020
Your form could not be submitted. Please check errors and resubmit.