The Story Behind Word Biblical Themes 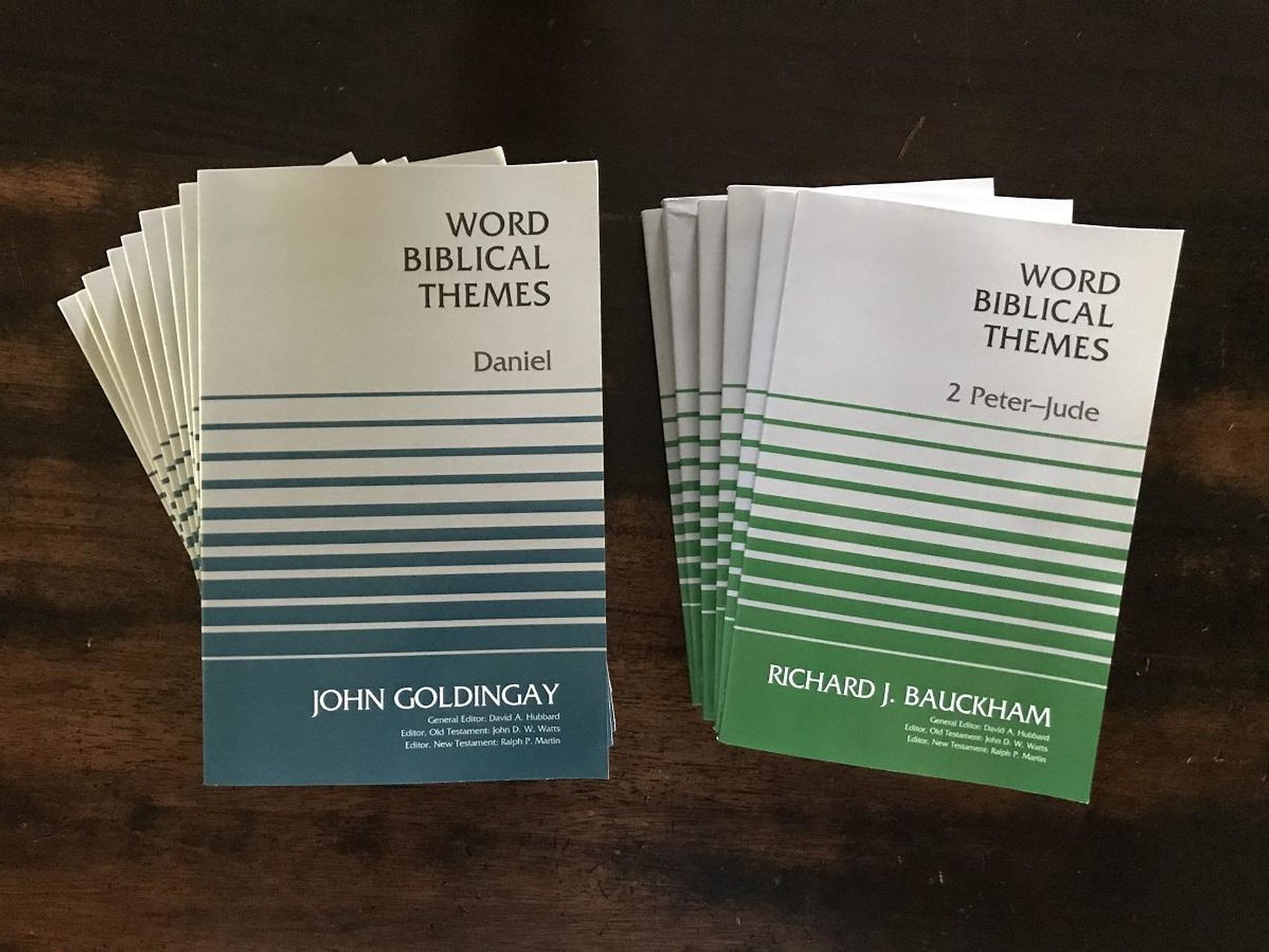 On a Friday afternoon in the fall of 2019, Joshua Kessler, Zondervan Academic Marketing Director, was looking through a shipment of books that had arrived at the offices in Grand Rapids, Michigan.

Zondervan Academic had recently taken over responsibility of a catalog of backlist academic titles previously published by Thomas Nelson. While Joshua was familiarizing himself with some of the titles, he noticed a few books that looked like commentaries in the Word Biblical Commentary series. The book covers had blue and green bands of color and the iconic title fonts, but they were much smaller and the coloring was just different enough that it grabbed his attention.

When he opened one up, he noticed it wasn’t a commentary at all, but something else.

What he had found was the little-known and mostly forgotten Word Biblical Themes series. These volumes were written by the same authors who had written the corresponding commentaries—but the content was different. They didn’t follow the text verse-by-verse, like a commentary, but instead distilled the key themes from the book. It seemed as though the commentary authors had finished their commentaries; then, took a step back to describe the big picture of the book.

To understand how these volumes in the Word Biblical Themes found their way into a shipment of books to Grand Rapids, we need to go back four decades.

As far as we can tell, Word Publishing stopped issuing new volumes after the first fifteen were published—and then those fifteen went out of print, possibly because the commentary had not yet achieved the reputation is now has, or because the economics of publishing in the late 1980s and early 1990s made them harder to sell.

Why we are re-publishing Word Biblical Themes

After some detective work—and encouragement from our publisher, Stanley Gundry—we got to work locating all the out of print volumes. The Zondervan Academic editorial team and a few outside reviewers took a close look and were enthusiastic.

But would the market agree? After all, the series went out of print in the early 1990s. Were things different now?

But now, in 2020, the Word Biblical Commentary series and its contributors have a strong, established reputation, and we knew there would be demand for the accompanying volumes.

The economics of publishing have also changed in three important ways since the early 1990s: the cost of publishing high-quality softcover editions has dropped; it’s now possible to distribute these volumes digitally; and the life of books like these can be extended through print-on-demand technologies.

After considering all these factors, we decided to bring the Word Biblical Themes back into print.

If you have benefited from the Word Biblical Commentary series in your ministry, in your preaching, or in your academic work, we think you’re going to love Word Biblical Themes.

We are pleased to re-release the set in print and digital editions on Tuesday, July 28, 2020. This set includes the following volumes:

Take a look at this sample from 2 Peter and Jude.

How to get Word Biblical Themes

There are three ways to get this set: 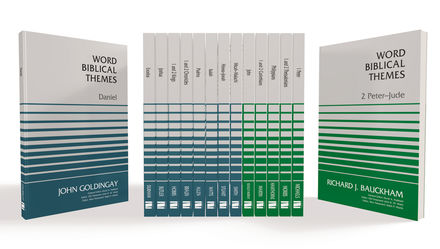 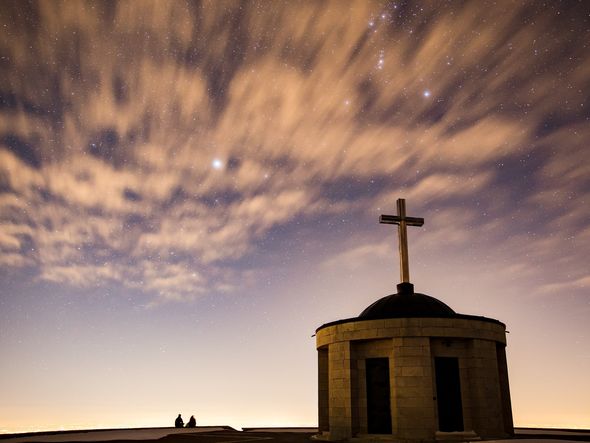 The Mystery of the Trinity At times it can seem difficult to understand how there are three distinct persons of the Trinity, each with the whole be...
Your form could not be submitted. Please check errors and resubmit.