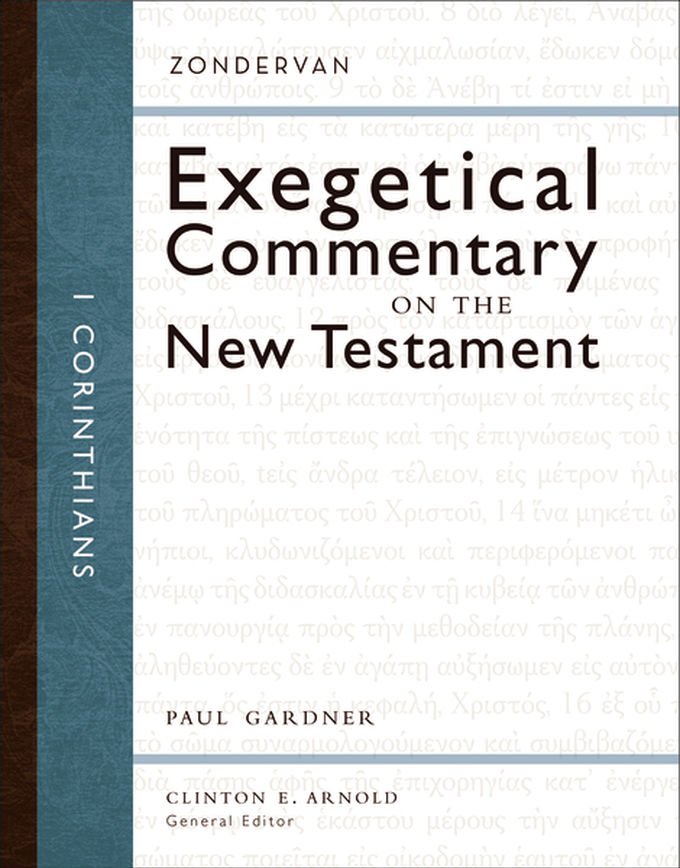 This series is designed for those who know biblical languages. It is written primarily for the pastor and Bible teacher, not for the scholar. That is, the aim is not to review and offer a critique of every possible interpretation that has ever been given to a passage, but to exegete each passage of Scripture succinctly in its grammatical and historical context. Each passage is interpreted in the light of its biblical setting, with a view to grammatical detail, literary context, flow of biblical argument, and historical setting. While the focus will not be on application, it is expected that the authors will offer suggestions as to the direction in which application can flow.

Paul Gardner (PhD, Cambridge University) taught for seven years at Oak Hill, an Anglican Seminary in London, after his ordination. He then moved to parish ministry in Cheshire. Following a time as Archdeacon of Exeter, in 2005 he moved to become senior pastor of ChristChurch Presbyterian, Atlanta, USA. Now retired to the UK, he travels widely, teaching in Africa and South America. He has published a number of books and articles, including commentaries on Ephesians, 1 and 2 Peter, Jude, and Revelation. 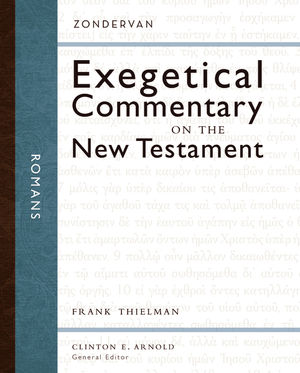 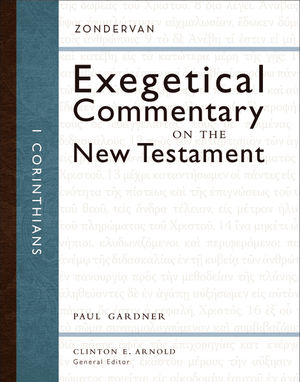 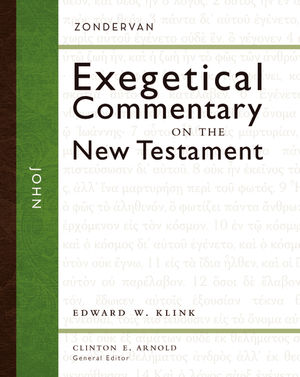 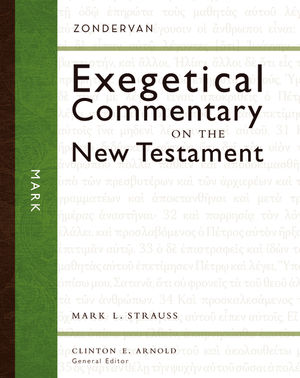 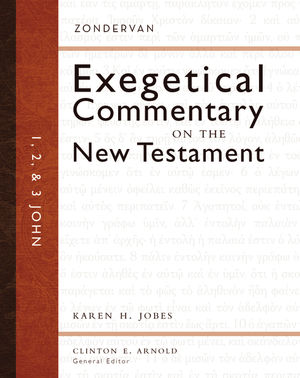 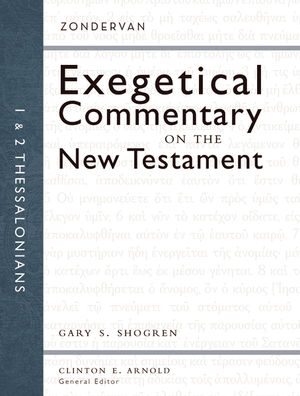 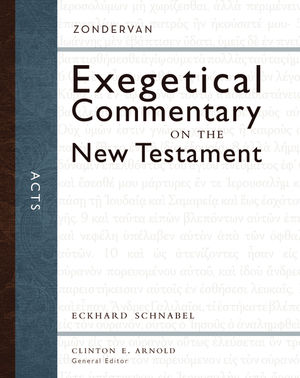 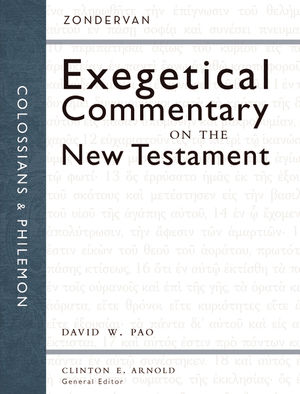 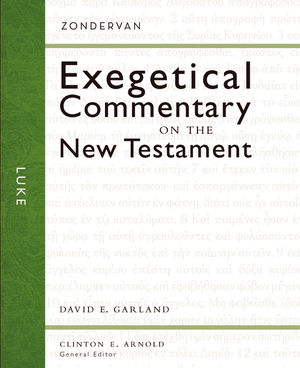 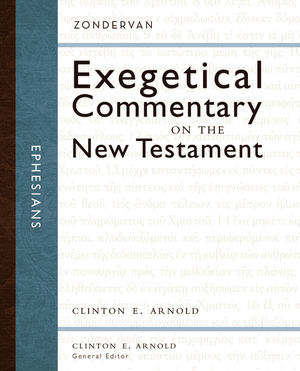 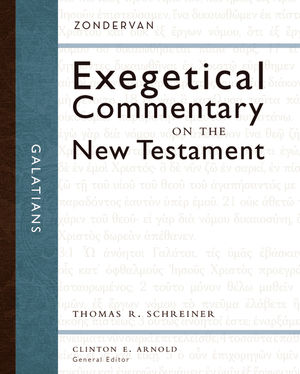 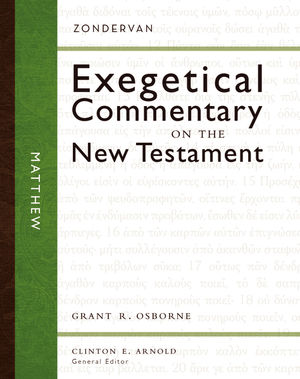 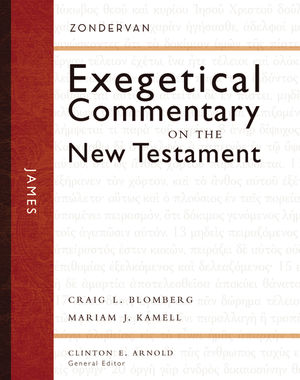 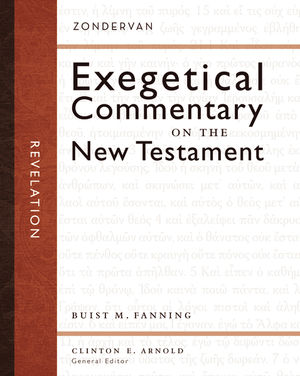