Artificial Intelligence and the Future of Humanity
John C. Lennox
Not Available Request an Exam Copy 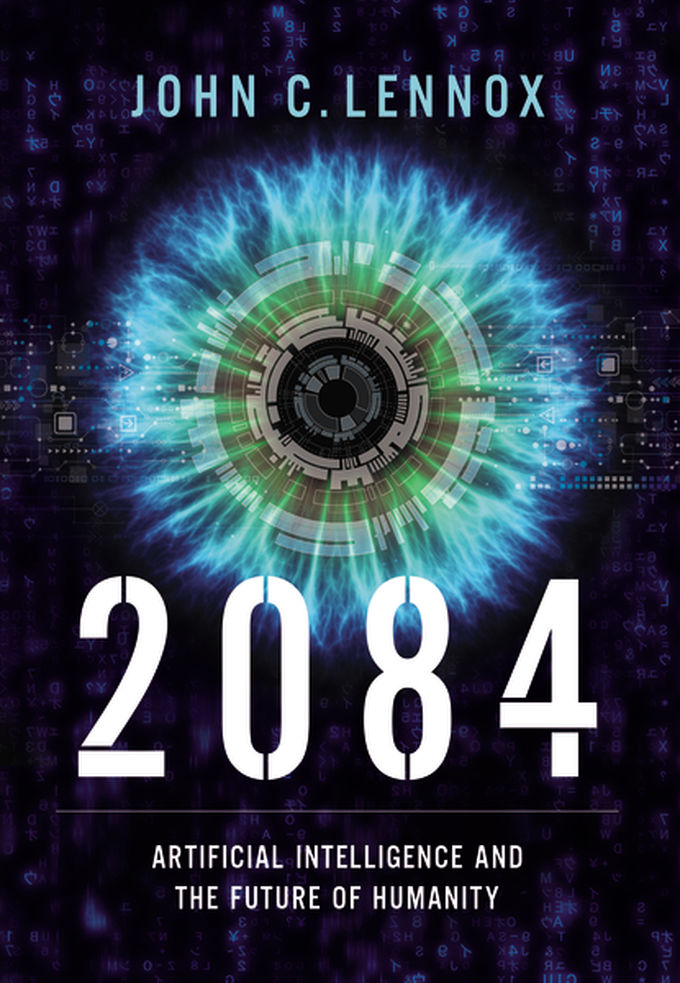 You don't have to be a computer scientist to get involved in the discussion about where artificial intelligence and technology are going.

What will the year 2084 hold for you--for your friends, for your family, and for our society? Are we doomed to the grim dystopia imagined in George Orwell’s 1984?

In 2084, scientist and philosopher John Lennox will introduce you to a kaleidoscope of ideas: the key developments in technological enhancement, bioengineering, and, in particular, artificial intelligence. You will discover the current capacity of AI, its advantages and disadvantages, the facts and the fiction, as well as potential future implications.

The questions posed by AI are open to all of us. And they demand answers. A book that is written to challenge all readers, no matter your worldview, 2084 shows how the Christian worldview, properly understood, can provide evidence-based, credible answers that will bring you real hope for the future of humanity.

John C. Lennox (PhD, DPhil, DSc) is Professor of Mathematics in the University of Oxford, Fellow in Mathematics and the Philosophy of Science, and Pastoral Advisor at Green Templeton College, Oxford. He is author of God's Undertaker: Has Science Buried God? on the interface between science, philosophy, and theology. He lectures extensively in North America and in Eastern and Western Europe on mathematics, the philosophy of science, and the intellectual defense of Christianity, and he has publicly debated New Atheists Richard Dawkins and Christopher Hitchens. John is married to Sally; they have three grown children and four grandchildren and live near Oxford.