Fearfully and Wonderfully Made 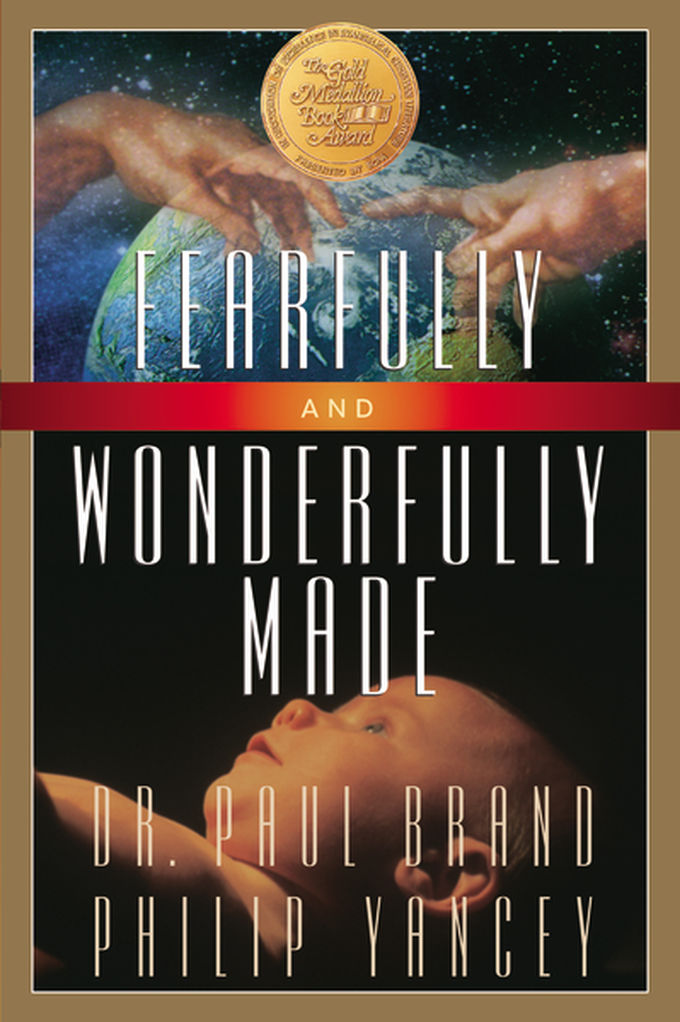 Mysterious, intricate, pulsing with energy...The human body is an endlessly fascinating repository of secrets. The miracle of the skin, the strength and structure of the bones, the dynamic balance of the muscles . . .your physical being is knit according to a pattern of incredible purpose. In Fearfully and Wonderfully Made, renowned surgeon Dr. Paul Brand and best-selling writer Philip Yancey explore the human body. Join them in a remarkable journey through inner space -- a spellbinding world of cells, systems, and chemistry that bears the impress of a still deeper, unseen reality. This Gold medallion Award-winning book uncovers eternal statements that God has made in the very structure of our bodies, presenting captivating insights into the Body of Christ.

Philip Yancey serves as editor-at-large for Christianity Today magazine. He has written thirteen Gold Medallion Award-winning books and won two ECPA Book of the Year awards for What's So Amazing About Grace? and The Jesus I Never Knew. Four of his books have sold over one million copies. Yancey lives with his wife in Colorado. Learn more at philipyancey.com

Dr. Paul Brand, son to missionary parents, was a world-renowned hand surgeon and pioneer in developing tendon transfer techniques for use in the hands of those with leprosy. He trained in medicine at the University College Hospital in London and and later gained his surgical qualifications whilst working as a casualty surgeon in the London Blitz. After visiting a Leprosy Sanatorium at Chingleput, he was motivated to explore the reasons behind the deformities of this disease. A donation from a missionary woman helped him establish the New Life Rehabilitative Center, which helped dispel the stigma of leprosy amongst medical professionals. He authored and coauthored several books, including Fearfully and Wonderfully Made and In His Image.