God Is a Warrior 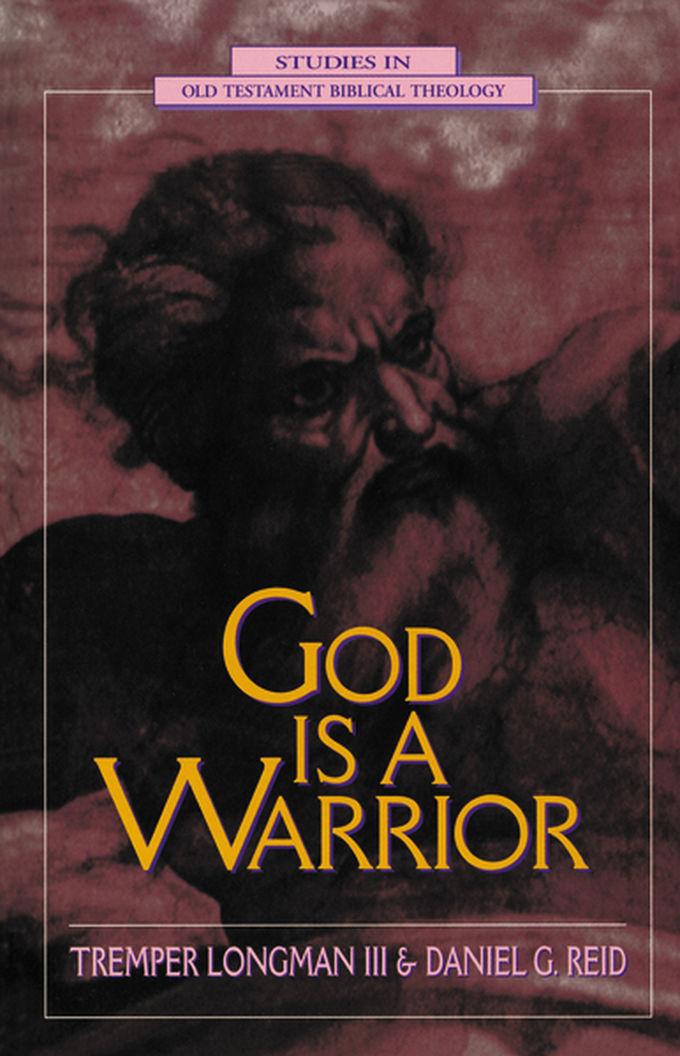 God Is a Warrior traces the development of the "divine warrior" motif through the Old and New Testaments, beginning with Israel's conflicts with her enemies and ending with Christ's victorious return in Revelation. Against the broader background of Ancient Near Eastern warrior mythology, Part I discusses Yahweh's warfare on behalf of ancient Israel, and prophecies of the coming Divine Deliverer. Part II looks at the New Testament's Divine Warrior, Jesus Christ, and his war against his spiritual enemies in the Synoptic Gospels, in Paul's letters, and in the final apocalyptic battle in the book of Revelation.