Know How We Got Our Bible 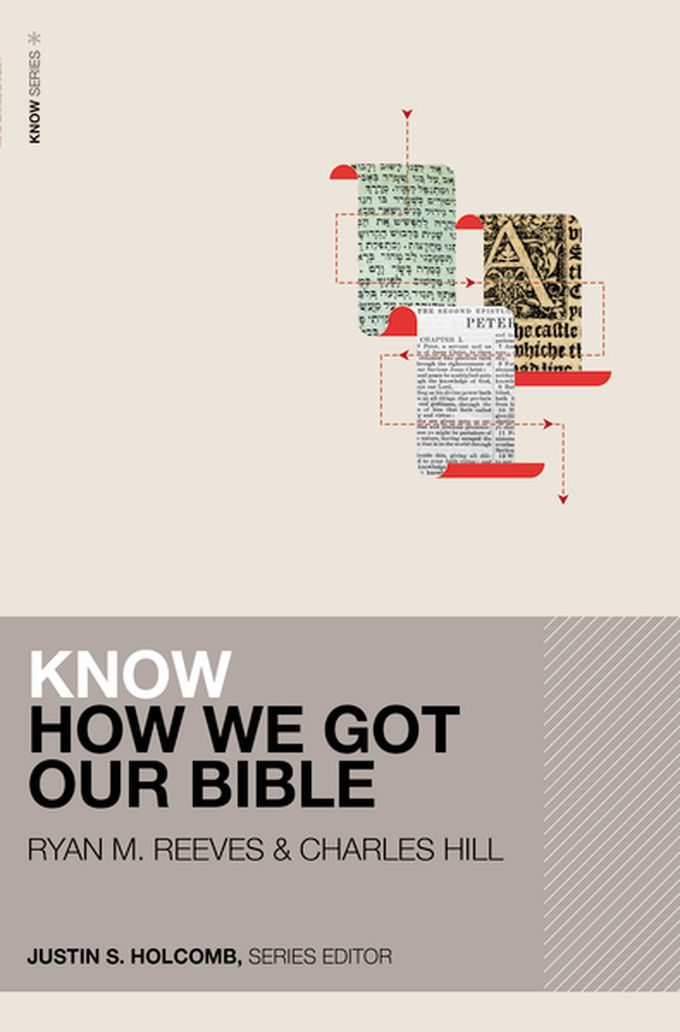 The easy accessibility of the Bible in most of the world's major languages can obscure a dramatic and sometimes unexpected story. In Know How We Got Our Bible, scholars Ryan Reeves and Charles Hill trace the history of the Bible from its beginnings to the present day, highlighting key figures and demonstrating overall the reliability of Scripture.

Reeves and Hill begin with the writing of the Bible's books (including authorship and dating), move into the formation of the Old and New Testaments (including early transmission and the development of the canon), and conclude with several chapters on Bible translation from the Latin Vulgate to the ongoing work of translation around the world today.

Written simply and focused on the overarching story of how the Bible came to us today, Know How We Got Our Bible is an excellent introduction for formal students and lay learners alike. Each chapter includes reflection questions and recommended readings for further learning.

Ryan M. Reeves (PhD, Cambridge) is Associate Professor of Historical Theology at Gordon-Conwell Theological Seminary and Dean of the seminary’s Jacksonville campus. Also a visiting lecturer at Reformed Theological Seminary, Reeves has written English Evangelicals and Tudor Obedience and co-written The Story of Creeds and Councils (Baker, 2019). He hosts the Historical Theology for Everyone blog at The Gospel Coalition. 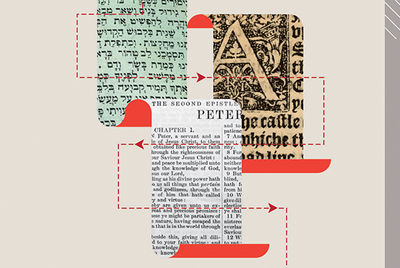 How did we get the Bible? Can we trust it? Which translation is best?

This course will help you read the Bible better, taking you on a journey from ancient manuscripts to the book on your dining room table. 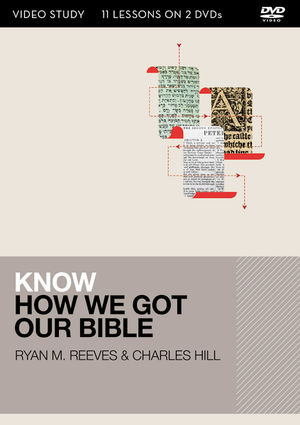 Know How We Got Our Bible Video Stu...
Ryan Matthew Reeves
DVD Not Available
Other Titles in the KNOW Series

Know How We Got Our Bible Video Stu...
Ryan Matthew Reeves
DVD Not Available 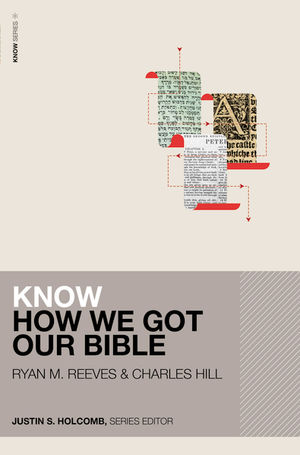 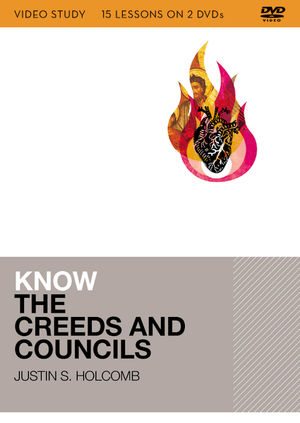 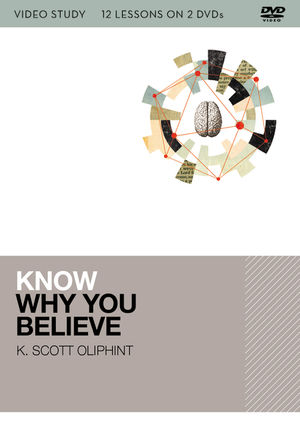 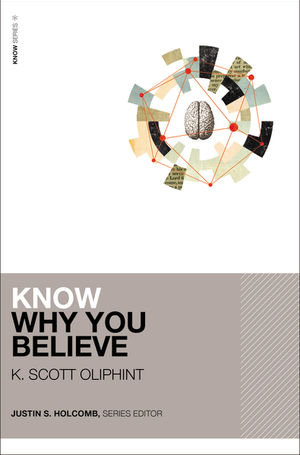 Know Why You Believe
K. Scott Oliphint
Softcover Not Available 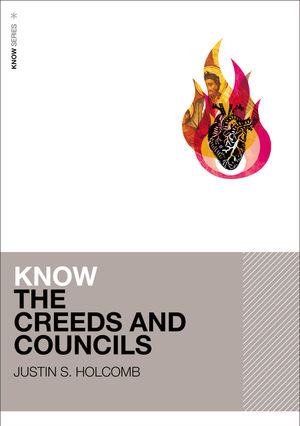 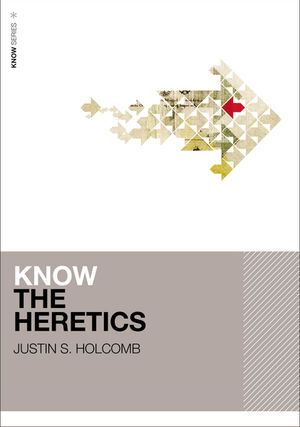 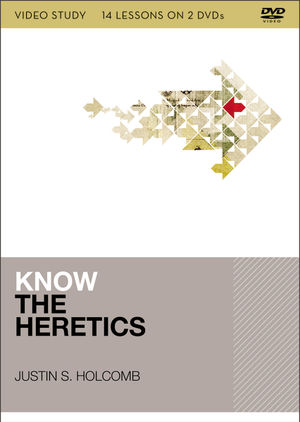