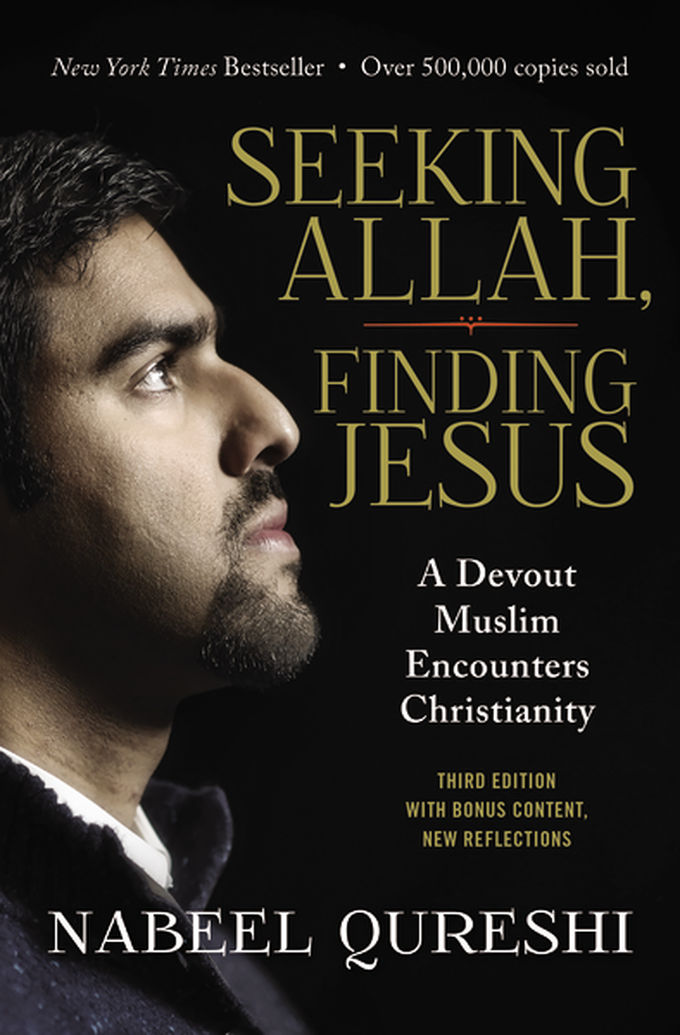 Providing an intimate window into a loving Muslim home, Qureshi shares how he developed a passion for Islam before discovering, almost against his will, evidence that Jesus rose from the dead and claimed to be God. Unable to deny the arguments but not wanting to deny his family, Qureshi struggled with an inner turmoil that will challenge Christians, Muslims, and all those who are interested in the world’s greatest religions.

Engaging and thought-provoking, Seeking Allah, Finding Jesus tells a powerful story of the clash between Islam and Christianity in one man’s heart--and of the peace he eventually found in Jesus.

The New York Times bestselling Seeking Allah, Finding Jesus has been expanded to include:

Nabeel Qureshi was a speaker with Ravi Zacharias International Ministries. He earned an MD from Eastern Virginia Medical School, an MA in Christian apologetics from Biola University, and an MA in religion from Duke University. 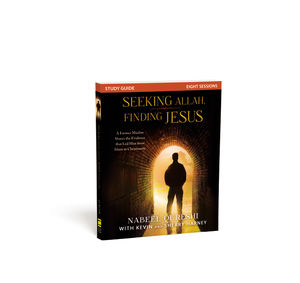 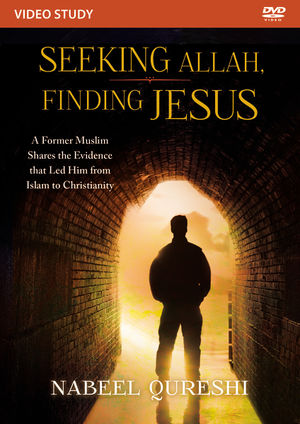 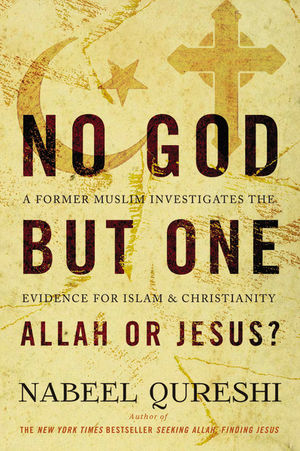 No God but One: Allah or Jesus?
Nabeel Qureshi
Softcover Not Available 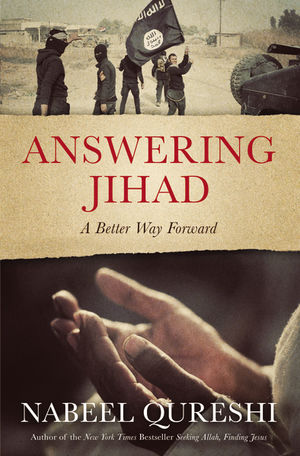