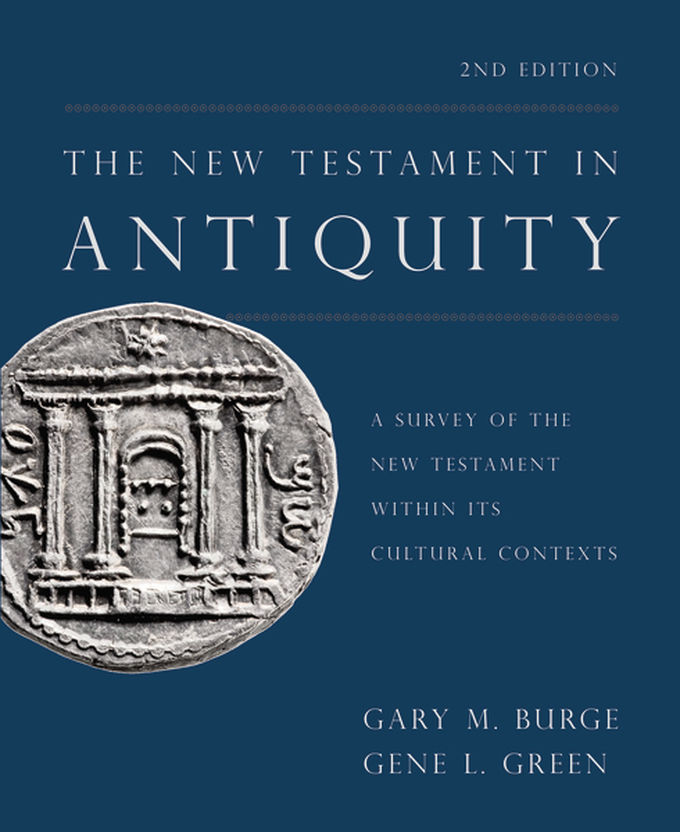 This completely revised and updated second edition of The New Testament in Antiquity skillfully develops how Jewish, Hellenistic, and Roman cultures formed the essential environment in which the New Testament authors wrote their books and letters. Understanding of the land, history, and culture of the ancient world brings remarkable new insights into how we read the New Testament itself.

Throughout the book, numerous features provide windows into the first-century world. Nearly 500 full color photos, charts, maps, and drawings have been carefully selected. Additional features include sidebars that integrate the book's material with issues of interpretation, discussion questions, and bibliographies.

Gene L. Green (PhD, Kings College, Aberdeen University) is dean of Trinity International University’s Florida campus. Previously, he served as emeritus professor of New Testament at Wheaton College and Graduate School. His special research interest is the intersection of the Christian faith and cultures, both ancient and contemporary. Gene has pastored and taught in churches in the United States and Latin America since 1972. 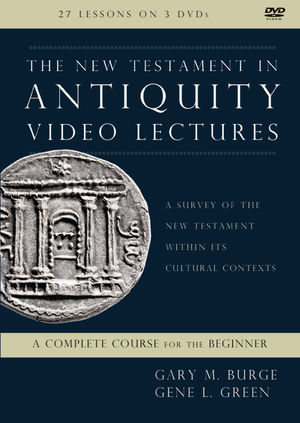 It takes less than 10 minutes to request and explore the FREE trial of this book in Enhanced Editions. Get started now.

Discover more about the content and features in Enhanced Editions that help you learn faster and remember longer.