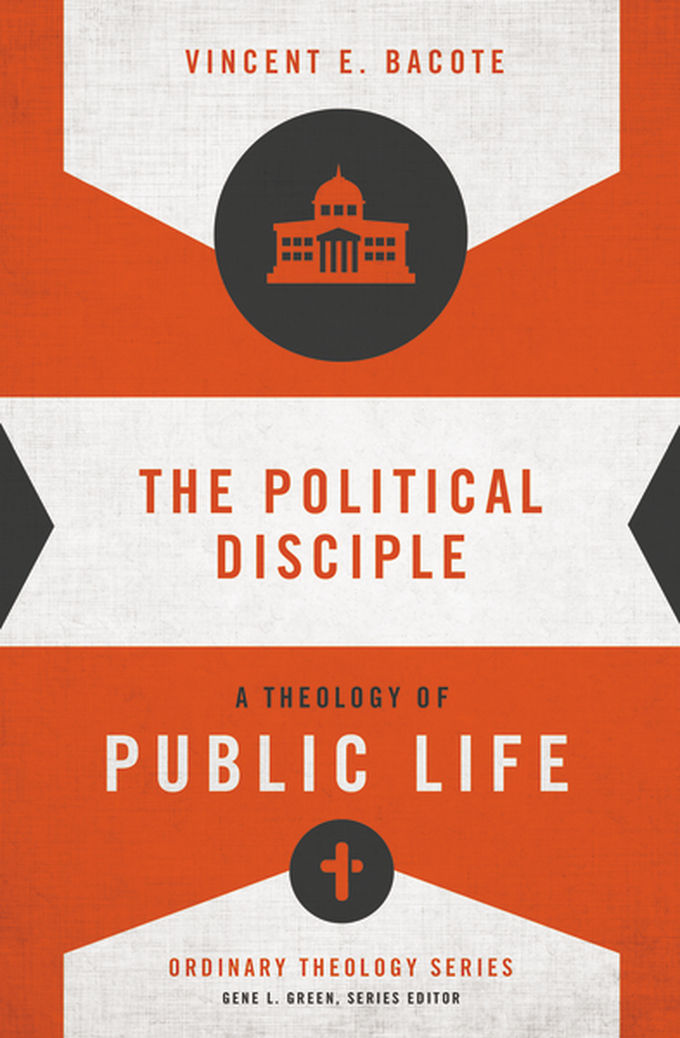 What might it mean for public and political life to be understood as an important dimension of following Jesus? As a part of Zondervan’s Ordinary Theology series, Vincent E. Bacote’s The Political Disciple addresses this question by considering not only whether Christians have (or need) permission to engage the public square, but also what it means to reflect Christlikeness in our public practice, as well as what to make of the typically slow rate of social change and the tension between relative allegiance to a nation and/or a political party and ultimate allegiance to Christ. Pastors, laypeople, and college students will find this concise volume a handy primer on Christianity and public life.

Vincent E. Bacote (Ph.D., Drew University) is associate professor of Theology and the Director of the Center for Applied Christian Ethics at Wheaton College in Wheaton, Illinois. He is the author of the The Spirit in Public Theology: Appropriating the Legacy of Abraham Kuyper (2005), and has contributed to books including On Kuyper(2013), Aliens in the Promised Land (2013), Keep Your Head Up (2012) and Prophetic Evangelicals (2012). He has been a regular columnist for Comment (wrf.ca/comment) and has also had articles appear in magazines such as Books and Culture, Christianity Today, Think Christian and re:generation quarterly and journals such as The Journal of Markets and Morality, Christian Scholars Review, Urban Mission and the Journal for Christian Theological Research. He is a member of the Evangelical Theological Society and the Society of Christian Ethics. He resides in the Chicago area with his family. 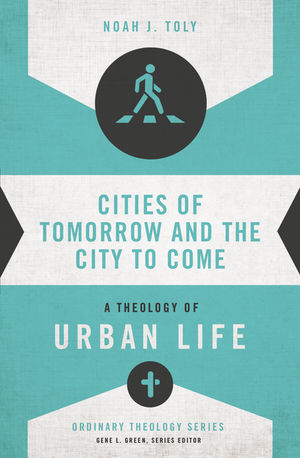 Cities of Tomorrow and the City to ...
Noah J. Toly
Softcover Not Available 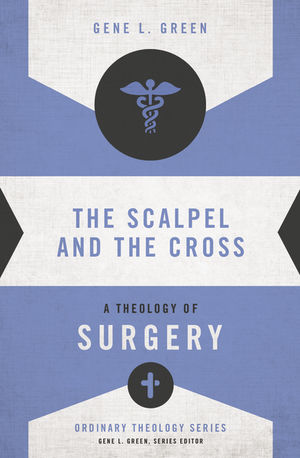 The Scalpel and the Cross
Gene L. Green
Softcover Not Available 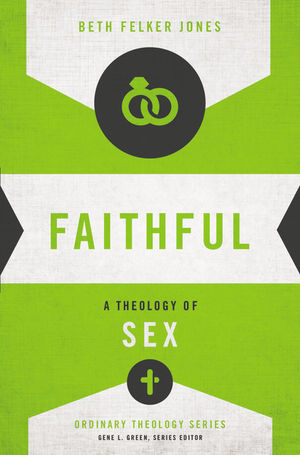 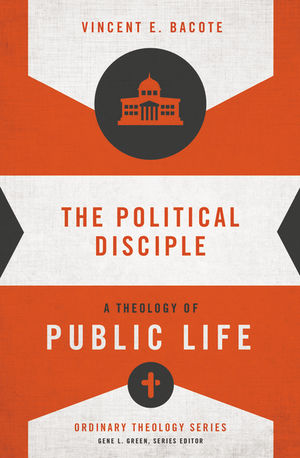