You’ll need to sign up or sign in to access textbookplus+ resources.
Products / The Problem of God Video Study
Coming Soon
Available for Pre-Order on October 29, 2075

The Problem of God Video Study 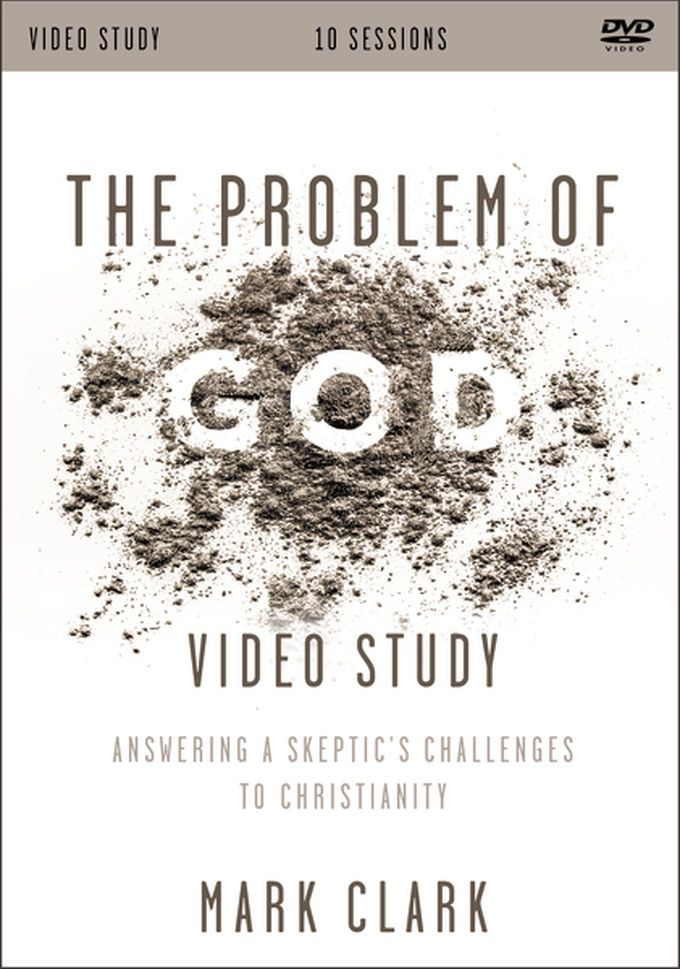 The Problem of God Video Study is presented by a skeptic who became a Christian and then a pastor, all while exploring answers to the most difficult questions raised against Christianity. Mark grew up in an atheistic home, and after his father's death, began a skeptical search for truth through exploring science, philosophy, and history, asking the big questions of life, and eventually finding answers in Christianity. In a disarming, winsome, and persuasive way, The Problem of God Video Study responds to the top ten questions people raise against God, and Christianity, including, among others:

Each session answers the specific challenge using a mix of theology, philosophy, and science on the one hand, while also using stories and anecdotes. It's apologetics for the rest of us, focused on both convincing the skeptic and informing the Christian.

Mark Clark is the founding pastor of Village Church in Vancouver, Canada. Starting in 2010 out of a school gym, it is now one of the fastest growing multi-site churches in North America. Mark combines frank and challenging biblical preaching with real-world applications and apologetics to speak to Christians and skeptics, confronting questions, doubts, and assumptions about Christianity. His sermons have millions of downloads per year from over 120 different countries.