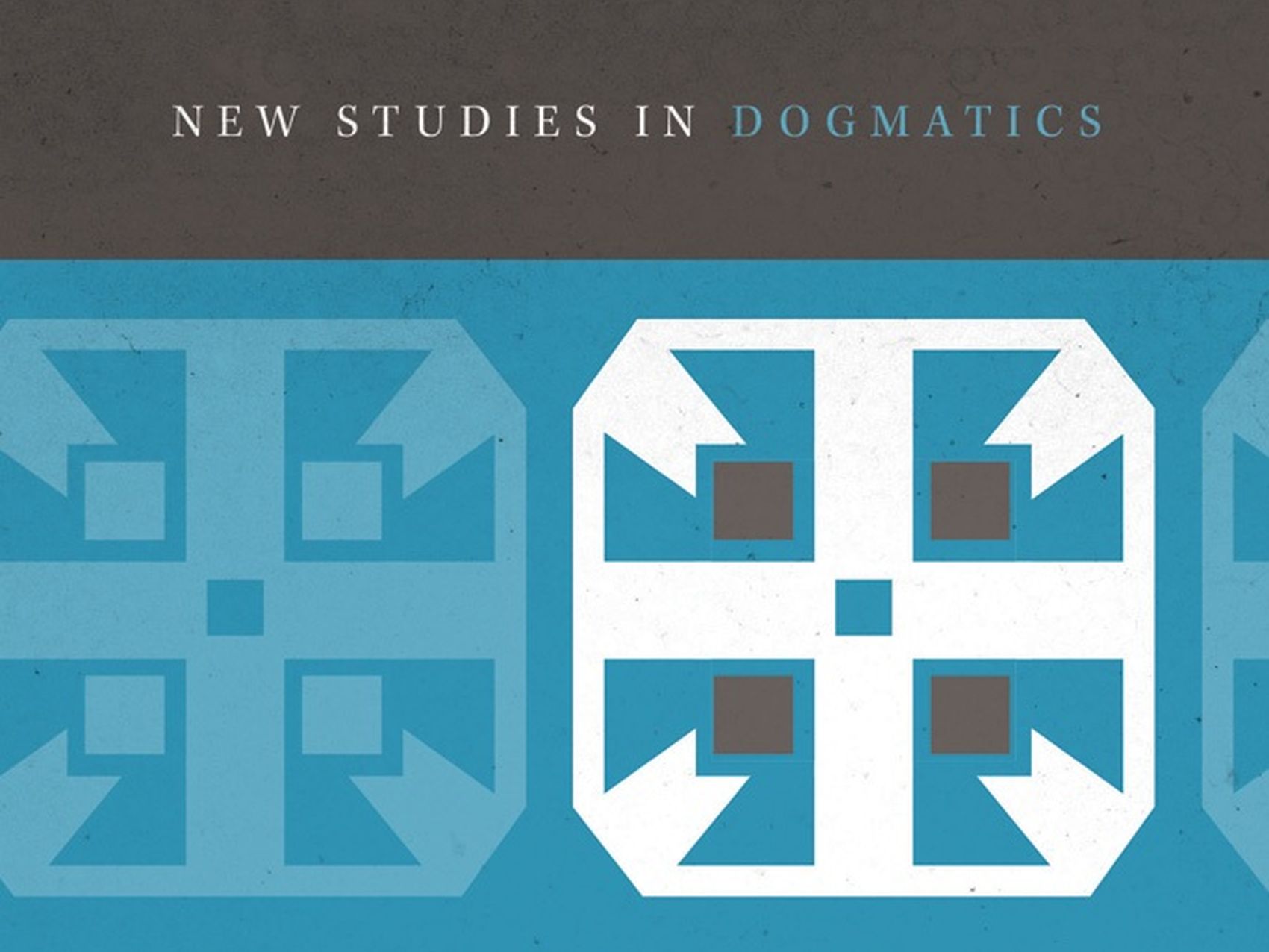 Over the next few weeks and months, Common Places will be introducing a new series to be published by Zondervan Academic entitled New Studies in Dogmatics. The vision of the series flows from judgments about the past practices of theology, the current state of the discipline, and the hoped for future conversations that we wish to see occurring amongst Christians and churches. The specific vision of the series can be seen in the series preface:

New Studies in Dogmatics follows in the tradition of G. C. Berkouwer’s classic series, Studies in Dogmatics, in seeking to offer concise, focused treatments of major topics in dogmatic theology that fill the gap between introductory theology textbooks and   advanced theological monographs. Dogmatic theology, as understood by editors and contributors to the series, is a conceptual representation of scriptural teaching about God and all things in relation to God. The source of dogmatics is Holy Scripture, its scope is the summing up of all things in Jesus Christ, its setting is the communion of the saints, and its end is the conversion, consolation, and instruction of creaturely wayfarers in the    knowledge and love of the triune God until that knowledge and love is consummated in the beatific vision.

The series wagers that the way forward in constructive theology lies in a program of renewal through retrieval. This wager follows upon the judgment that much modern   theology exhibits “a stubborn tendency to grow not higher but to the side,” to borrow Alexander Solzhenitsyn’s words from another context. Though modern theology continues to grow in a number of areas of technical expertise and interdisciplinary facility (especially in both the exegetical and historical domains), this growth too often displays a sideways drift rather than an upward progression in relation to theology’s subject matter, scope, and source, and in fulfilling theology’s end. We believe the path toward theological renewal in such a situation lies in drawing more deeply upon the resources of Holy Scripture in conversation with the church’s most trusted teachers (ancient, medieval, and modern) who have sought to fathom Christ’s unsearchable riches. In keeping with this belief, authors from a broad evangelical constituency will seek in this series to retrieve the riches of Scripture and tradition for constructive dogmatics. The purpose of retrieval is neither simple repetition of past theologians nor repristination of an earlier phase in church history; Christianity at any rate has no golden age east of Eden and short of the kingdom of God. Properly understood, retrieval is an inclusive and enlarging venture, a matter of tapping into a vital root and, in some cases, of relearning a lost grammar of theological discourse, all for the sake of equipping the church in its contemporary vocation to think and speak faithfully and fruitfully about God and God’s works.

While the specific emphases of individual volumes will vary, each volume will display (1) awareness of the “state of the question” pertaining to the doctrine under discussion, (2) attention to the patterns of biblical reasoning (exegetical, biblical-theological, etc.) from which the doctrine emerges, 3) engagement with relevant ecclesiastical statements of the doctrine (creedal, conciliar, confessional) as well as leading theologians of the church, and (4) appreciation of the doctrine’s location within the larger system of theology as well as its contribution to Christian piety and practice.

Our prayer is that, by drawing upon the best resources of the past and with an awareness of both perennial and proximate challenges to Christian thought and practice in the present, New Studies in Dogmatics will contribute to a flourishing theological culture in the church today. Soli Deo Gloria. The first volume will appear this fall (The Holy Spirit by Christopher Holmes) and will receive attention at Common Places in the fall. In the meanwhile, we will begin to introduce you to some of the other forthcoming volumes by posting initial forays and status updates from the various authors on their respective topics. Our hope is that the New Studies in Dogmatics series will not simply provide a solid set of books that can serve as reference points for decades, as Berkouwer’s series did in the middle of the last century, but also that the very process of their release might prompt and facilitate an ongoing conversation.