[Common Places] The Promise and Prospects of Retrieval: Recent Developments in Dogmatics 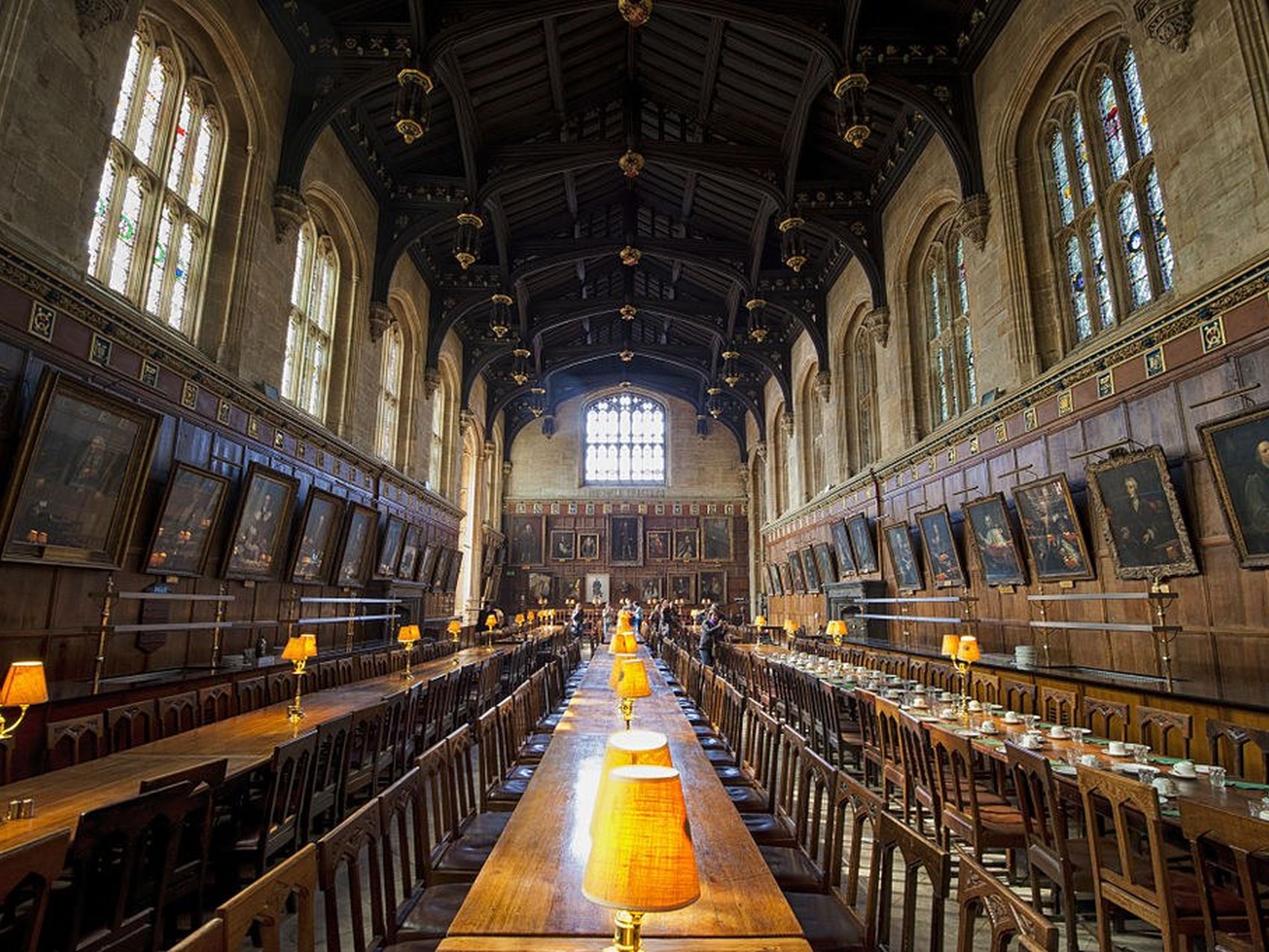 When I was a graduate student in Cambridge in the late 1970s, dogmatics was a minority discipline, and the word itself almost never mentioned unless with reference to Barth’s magnum opus. It still enjoyed prestige in the German faculties, but was rarely a component of theological curricula in England (in Scotland the picture was, and remains, somewhat different). Interest in the inner content and overall structure of Christian teaching was edged out by other preoccupations: theological method, the dialogue of the religions, critical doctrinal history, analytical philosophy, the social science of religion. Exceptions to the prevailing lack of interest in systematic theological work, such as John Macquarrie’s Principles of Christian Theology, were just that: exceptions.

Moving to North America in the mid-80s, I found myself in a theological setting where dogmatics counted for more and attracted able practitioners. In part this was because of a well-established tradition of church theology and of church theological institutions outside the universities, Lutheran, Reformed, and Roman Catholic. Yet, a few exceptions aside, this culture did not generate an enduring dogmatic literature, largely restricting itself to textbooks and to translations of works such as Weber’s Foundations of Dogmatics or Thielicke’s The Evangelical Faith. Alongside this was another approach, often located in university divinity schools, which articulated doctrinal themes in negotiation with dominant philosophical or cultural norms; Hodgson’s Winds of the Spirit or Kaufman’s In Face of Mystery are among the most distinguished examples.

Returning to the UK a decade later, the theological culture of at least some faculties had shifted somewhat, and systematicians appeared guardedly optimistic. There were prolific writers in the field: Colin Gunton, then at the height of his powers, and T. F. Torrance, who produced a steady flow of doctrinal works in his retirement. Barth and other dogmaticians were read with respect and written about with intelligence; doctoral programmes in dogmatics attracted gifted candidates. Over the last twenty years, those elements have continued to establish themselves, and systematic theology enjoys better circumstances than it has for some time. A substantial systematic theology is beginning to appear from the Cambridge theologian Sarah Coakley, the first volume of which, God, Sexuality and the Self, sets out a fresh approach to the doctrine of the Trinity, and others are planned; there are successful monograph series in the field, and a widely respected journal, the International Journal of Systematic Theology. In North America, similarly, the period has seen much serious doctrinal writing, whether on the grand scale of Jenson’s Systematic Theology or in monographs from Kathryn Tanner, Michael Horton, Thomas Weinandy, Kevin Vanhoozer, and many others.

Why the change? Interest in dogmatics is an element in the presence of an intelligent, articulate ecclesially-minded culture which draws extensively on the church’s internal resources—biblical, theological, spiritual—in order to nourish its life and witness. This, in turn, prompts theologians to living conversation with the church’s heritage, looking to it for instruction, absorbing and inhabiting it as a complex body of texts, ideas and habits of mind which can relativize and sometimes subvert seemingly hegemonic modern conventions. In this connection, one thinks not only of those associated with Radical Orthodoxy, but of quieter trends in theological work, such as the recovery of the dogmatics and spirituality of Reformed orthodoxy in the work of Richard Muller and a host of other American and Dutch scholars, or loving attention to the speculative and exegetical works of the mediaeval schoolmen paid by interpreters such as Jean-Pierre Torrell or Gilles Emery. Again, shifts in the practice of other fields of theology have encouraged dogmatics to pursue its tasks. In biblical and early Christian studies, the historical-naturalist assumptions on which much inquiry is often predicated no longer command universal assent, and “theological” reading of Scripture and the fathers of the church is no longer self-evidently eccentric or complacent: students can now turn to a number of distinguished series of biblical commentaries which draw out the theological and spiritual import of the text, and to revisionist patristic scholarship such as that of Lewis Ayres or Michel Rene Barnes. In philosophical and moral theology, similarly, unease about the religiously generic leads to greater attentiveness to doctrinal specificity. One thinks of the work of the Roman Catholic philosopher Robert Sokolowski, or of moral theologians like Gerald McKenny and Oliver O’Donovan.

For these and other reasons, the prospects look more secure than they did a quarter-century ago. One would do well to temper confidence with caution: much energy is still directed to fields of theology where dogmatics has little honour, such as public theology or historical-literary examination of the biblical writings. Moreover, the flourishing of dogmatics depends in some measure on an understanding of theology as a unified science embracing exegetical, historical, practical, and speculative arts, and such an understanding of theology is still rare. But, such cautions aside, late-career systematicians may still look with some hope to the work of a future generation of intellectually acute, historically and ecumenically generous, and spiritually alert dogmatic theologians. May their tribe increase.

John Webster is Professor of Divinity at the University of St. Andrews and a Fellow of the Royal Society of Edinburgh. He is author of several books, including The Domain of the Word: Scripture and Theological Reason and Holy Scripture: A Dogmatic Sketch, and a founding editor of the International Journal of Systematic Theology