[Common Places] The Promise and Prospects of Retrieval: Recent Developments in Protestant Scholasticism 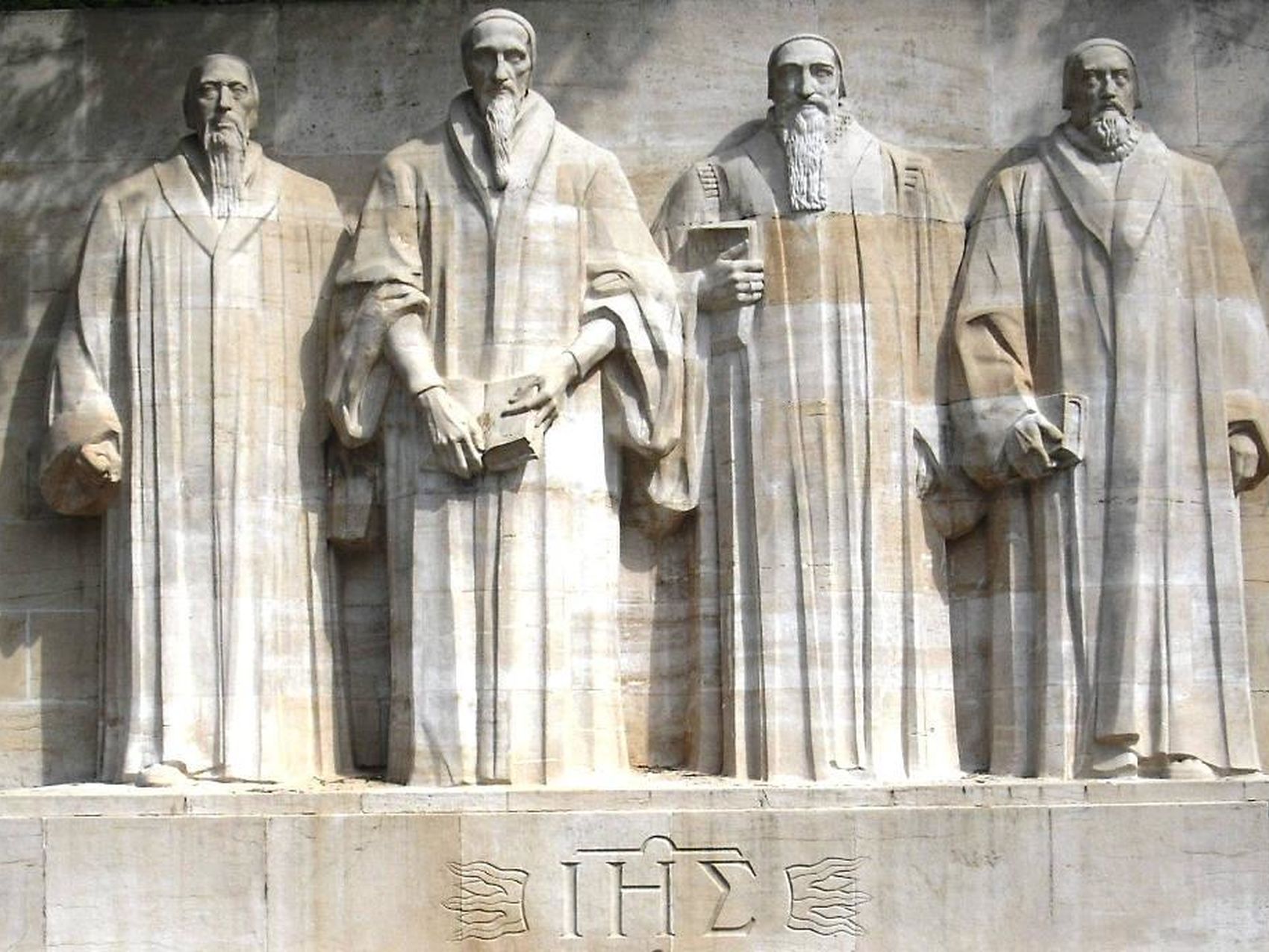 Many people who think that they despise the theology of John Calvin change their mind once they actually take time to read his writings. I’ve seen it again and again in the classroom—both as a student, and as a teacher.

When this has happened, however, I’ve often heard a warning: Calvin may be biblical, dynamic, and Christ-centered, but steer clear of those seventeenth century “Calvinists.” Rather than going straight to the Bible, they got distracted by the medieval scholastics; rather than being pastoral and Christ-centered, the Reformed Scholastics were rationalists whose writings don’t edify the church.

Twenty years after hearing these warnings in college, I can say that they reveal more about those giving the warnings than the Protestant Scholastics themselves.

There has been a sea change in scholarship on Protestant Scholasticism, and its implications reach far beyond those whose confessions hail from Westminster or Augsburg. On the whole, this movement in scholarship has not been generated by systematic theologians trying to defend or counter Protestant Scholasticism. It has come from historians, giving contextual assessments of both the continuities and discontinuities within movements of medieval, Reformation, and post-Reformation theology. Particularly significant has been the work of David Steinmetz, the meticulous historical work of his former doctoral students (including Richard Muller, John L. Thompson, and Timothy Wengert) as well as the scholarship of Willem Van Asselt and Carl Trueman. Probably the most influential works are by Muller, with his magisterial four-volume work on Post-Reformation Reformed Dogmatics, and his books and articles that dismantle the “Calvin versus the Calvinist” thesis.

The fruit of this historical work is just starting to be harvested by theologians, and it has implications across the theological spectrum: whether Reformed or Arminian, Protestant or Roman Catholic, etc. Here are two characteristics of this scholarship that are particularly important for contemporary theologians to recognize:

It is important to note that the change in historical scholarship is a descriptive one, not a prescriptive one. Muller, Steinmetz, and others have made contextual and textual arguments that historians have found persuasive regardless of their own confessional affiliation. The question is: what implications does this innovative historical work have for theologians today?

Elsewhere I present a possible vision of how this scholarship can help to enliven contemporary Reformed theology. But here are a few brief suggestions for theologians in general:

J. Todd Billings (ThD, Harvard University) is the Gordon H. Girod Research Professor of Reformed Theology at Western Theological Seminary in Holland, MI. He is author of several books, including the award-winning Calvin, Participation, and the Gift (Oxford, 2007) and Union with Christ (Baker Academic, 2011). He has lectured internationally, and has published articles in a variety of journals, including Modern Theology, Harvard Theological Review, Missiology, and International Journal of Systematic Theology, as well as popular periodicals such as Christianity Today, The Christian Century, and Sojourners.

UPDATE 10/4/14: The editors of ZA Blog wish to thank to Jim West for pointing out several errors in the image citation of the Reformation Wall. I (Adam Forrest) have since corrected the citation, and I apologize for any confusion my error may have caused.