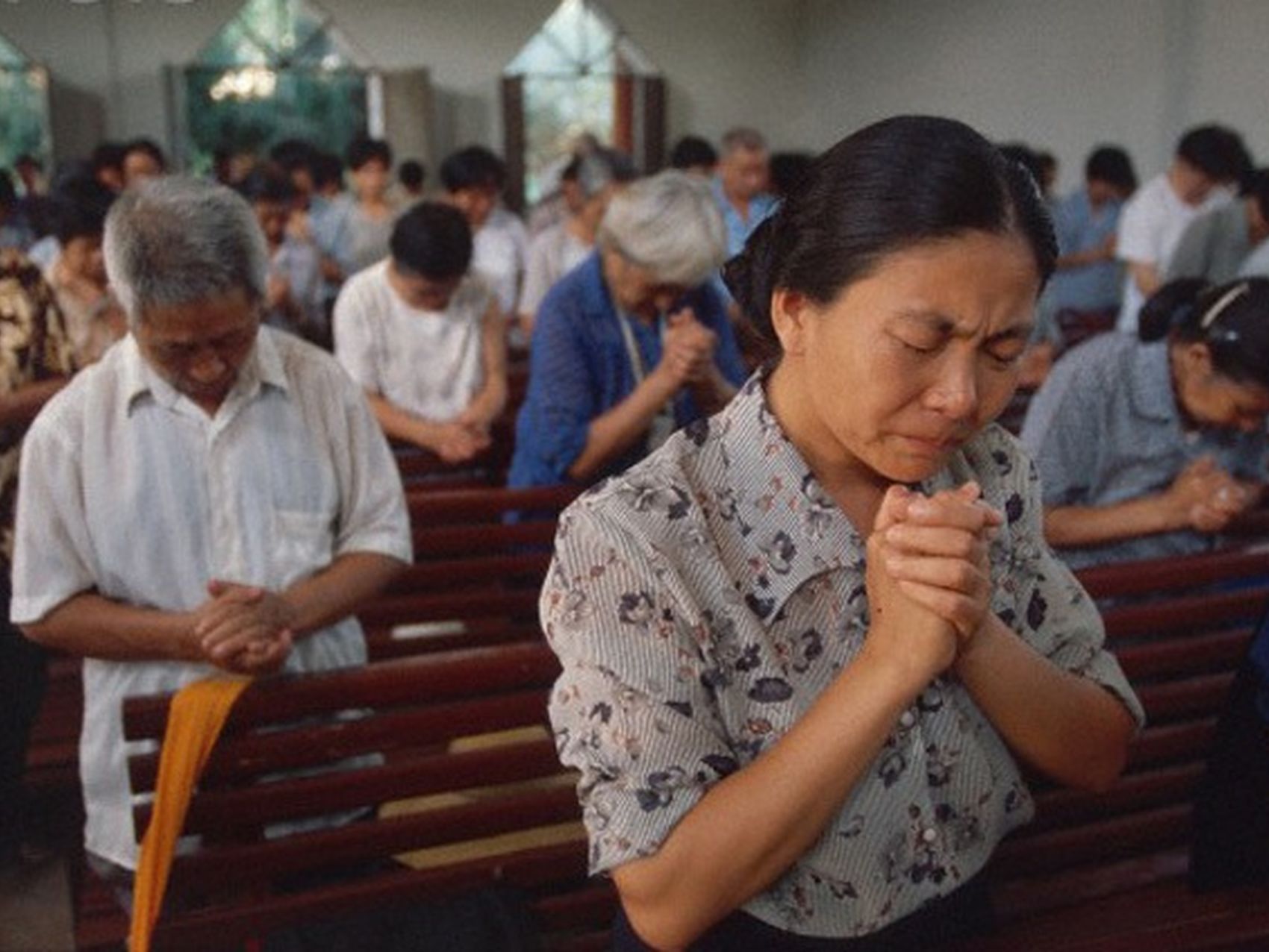 Larry Hurtado Explores the Dubious Divide between "Hebrews" and "Hellenists"

It is a curiously widespread assumption that there was some major theological divide in the Jerusalem Jesus-movement (church) between the “Hebrews” and the “Hellenists,” but that is also a dubious assumption, as shown some time ago now in an important (but often overlooked) study: Craig C. Hill, Hellenists and Hebrews: Reappraising Division Within the Earliest Church (Minneapolis: Fortress Press, 1992). One reviewer (James W. Thompson) wrote: “The scholarly world will learn from this book that we can no longer speak of the radical division between the Hebrews and the Hellenists.” It would appear, however, that the lesson is still to be disseminated and absorbed.

Who is the most influential American theologian of the 20th Century? In some circles the name Charles Hodge (Princeton) or BB Warfield would immediately be mentioned, though Hodge is a 19th Century theologian with a 20th Century influence. Others might say Walter Rauschenbusch, but in his book The Journey of Modern Theology, Roger Olson probably gets it right with this:

The recent case of Britanny Maynard and her move to Oregon in order to commit physician assisted (or at least physician plus drugs assisted) suicide, has reopened the debate about what we should think about suicide in general, and doctors willing to violate their Hippocratic oath to assist others in committing suicide. I am not here concerned with the debate in the larger culture, but rather would want to talk about whether Christians should, under any circumstances, be in favor of such a thing, perhaps as a lesser of two evils solution to a problem, as seems to have been suggested in a recent blog post on this very website, Patheos. I would like to list several major reasons why Christians should not be endorsing such a practice at all.

As I explained in my address, I had previously denied the existence of sexual orientation. I, along with many other evangelicals, did so because we did not want to accept the sexual identity structure that so often goes with sexual orientation. I still reject that notion of sexual identity. But I repented of denying the existence of sexual orientation because denying it was deeply confusing to people struggling with same-sex attraction. Biblical Christians properly resist any suggestion that our will can be totally separated from sexual desire, but we really do understand that the will is not a sufficient explanation for a pattern of sexual attraction. Put simply, most people experiencing a same-sex attraction tell of discovering it within themselves at a very early age, certainly within early puberty. As they experience it, a sexual attraction or interest simply “happens,” and they come to know it.

The Rise of Christianity in China

Perhaps most surprising, given its status as a “foreign” religion and its close association with an earlier era of gunboats and imperialism, Christianity (particularly the Protestant variety) has been the big winner in the competition for Chinese souls. If it continues to spread at its current pace, the country is very likely to be home to the world’s largest Christian population within the next 15 years. For China’s authoritarian leaders, who despise and fear any force not under their direct control, this seemingly unstoppable trend is very disturbing.