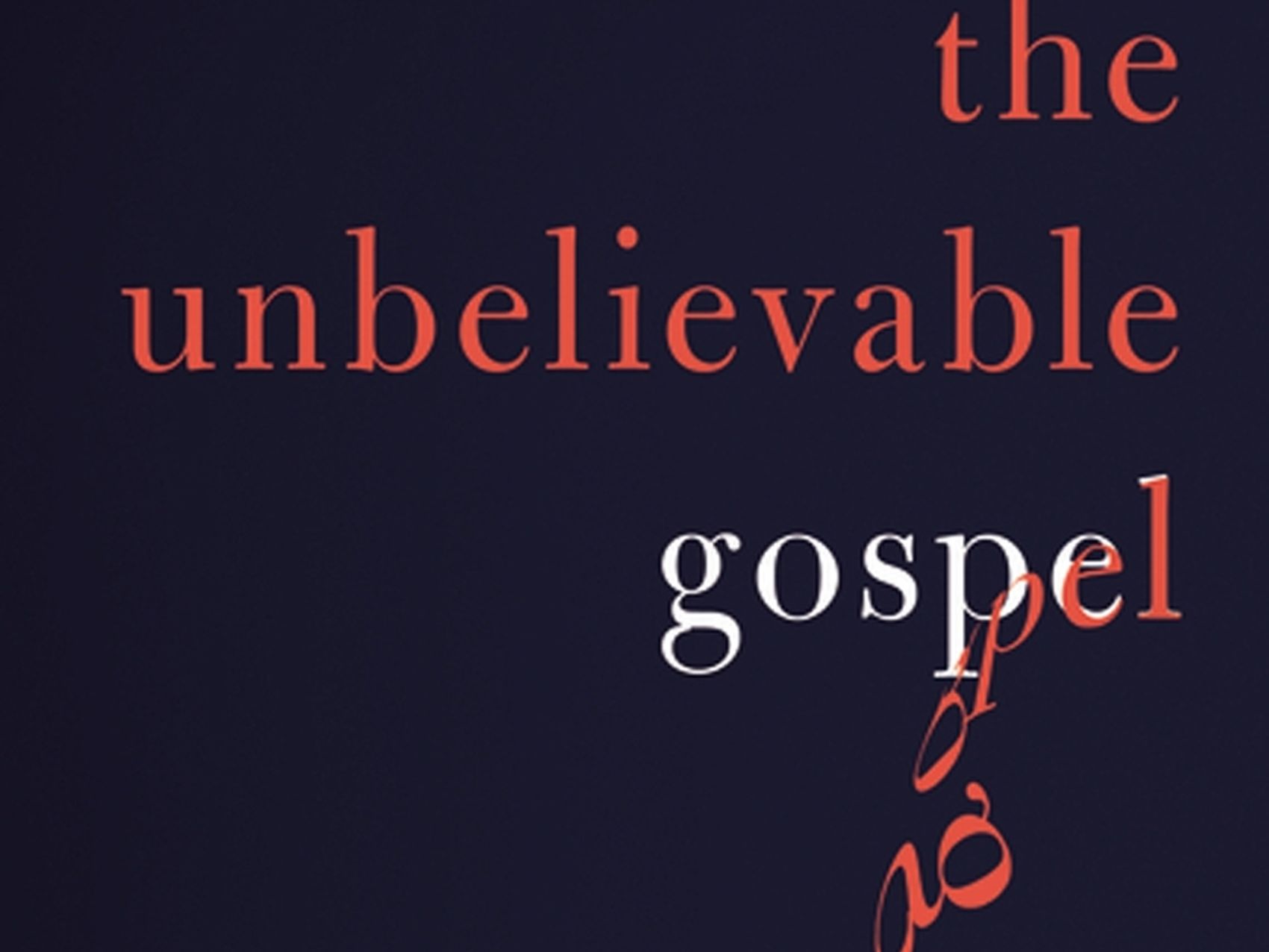 Each of these fails on a fundamental element of how the NT talks about kingdom.

I heard a leading American evangelist preach a sermon recently in which Jonathan Edwards was never named but his signature theology was everywhere. Edwards’s views on creation as an overflow of the life of God, and his understanding of the Christian life involving the gift of a new sense of God’s beauty are now commonplace in evangelical circles. Unfortunately, his influence has not yet washed through to the way we describe and practice mentoring. I often hear the basic argument, which doesn’t engage great theological themes, that just as Paul mentored Timothy and Titus, so should we find younger believers to invest in. Edwards has so much to teach beyond this.

Dodson casts a vision for evangelism that goes beyond formulaic recitation of biblical facts, re-centers it within the grand narrative of Scripture, and refocuses our attention on the particular needs of the person who needs good news. This is a biblically faithful and contextually sensitive approach to evangelism that systematically demolishes the most common obstacles to proclaiming Jesus as Lord.

Jonathan is the lead pastor of City Life Church and a leader in PlantR and Gospel Centered Discipleship.com. I invited him to the blog today to discuss his new book.

Peter Enns Reflects on Young Scholars Growing Up on the Internet

The lesson I learned there, and have tried to live out ever since, is that in reviewing the work of another, imagine him or her sitting right there next to you as you type. I recall Bruce Waltke (one of my professors at WTS) saying that reviewing the work of another is a “pastoral exercise” and the author has to feel “safe” in the reviewer’s hands. That is great advice...

Which brings me to the internet.

The War Against Rest: Sabbath Piety and Sabbath Politics

“A battle against leisure is unfolding,” Ryan Jacob claims in a Pacific Standard article called, provocatively enough, “Are Sundays Dying?” Citing Canadian survey data, Jacob found that even in this last citadel of repose, religious observances, socializing, eating at home, and, yes, sleep had all declined on Sundays between 1981 and 2005. During the same period, time spent working increased dramatically.

Churches have, in a manner of speaking, taken notice...