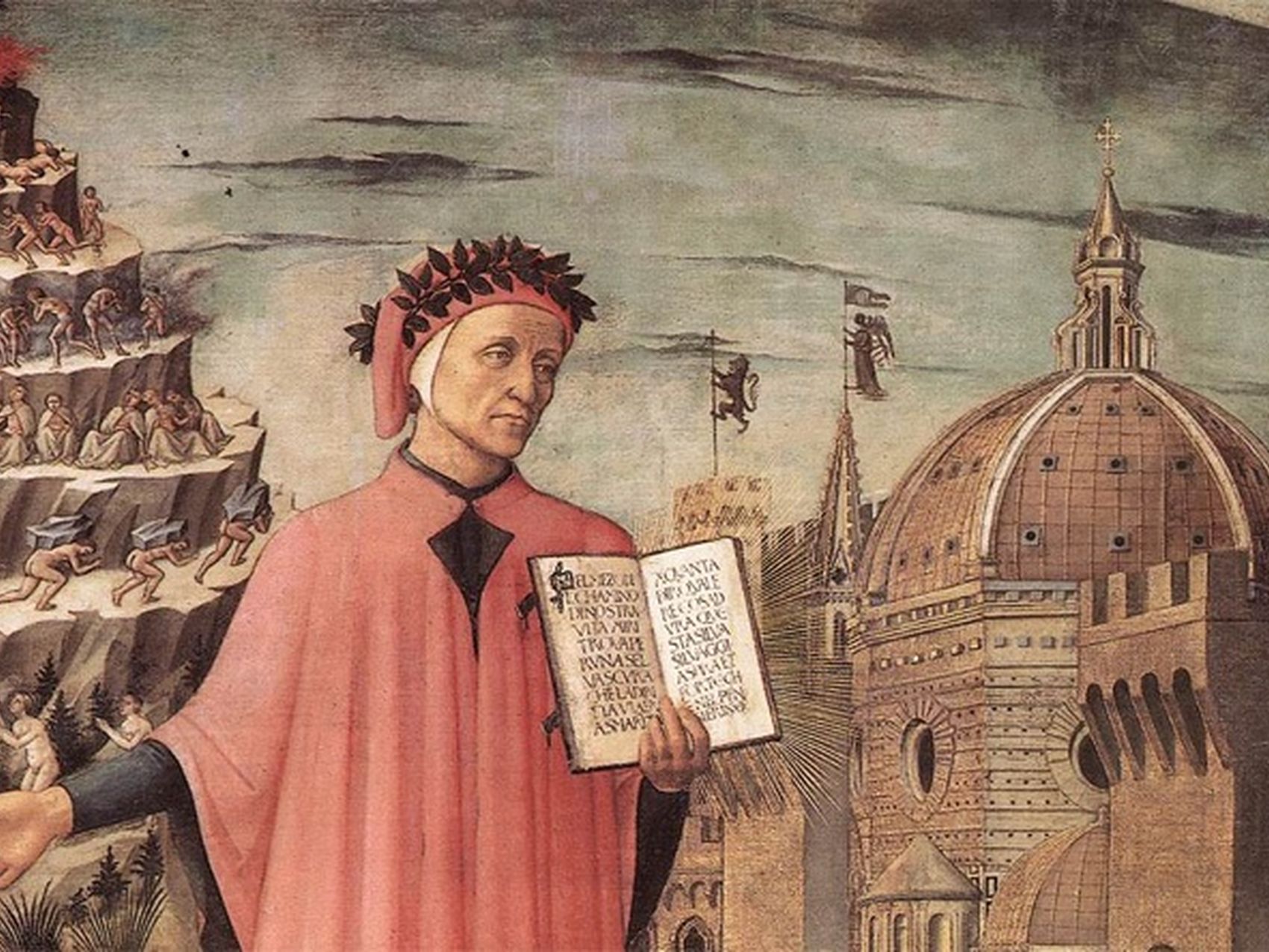 We hear a lot these days about America being “post-Christian.” This sort of language has accelerated in recent weeks, with the Pew Center survey demonstrating a spike in the numbers of Americans who claim no religious affiliation. I’ve discussed the survey elsewhere, and have addressed the larger trends for years, but what about this language of a post-Christian America? Is this true?

I was in Australia recently, on a bit of a tour, working with several schools and organizations, including Christian Media Australia, Ridley College, St. Phillips York Street Anglican, Mentone Baptist Church, The Geneva Push, Moore Theological College, andQueensland Theological College. It was a great trip, and I was glad to get to encourage so many pastors.

I did two interviews while I was there. One was with the Melbourne Anglicans, and you can watch that here. The other was with the Australian Bible Society.

As you may know, I really don't like commenting on the situation in other nations. That’s the first thing they teach you not to do in missiologist elementary school. However, sometimes they ask, so here were my thoughts.

Larry Hurtado and “The Power of Children”

Over the weekend I finished reading a brilliant new study of early Christian teaching about children and households:  Margaret Y. MacDonald, The Power of Children:  The Construction of Christian Families in the Greco-Roman World (Waco:  Baylor University Press, 2014).  The publisher’s notice on the book is here.

The key NT texts mined in this study are the so-called “household codes”:  Colossians 3:18–4:1; Ephesians 5:21–6:4; with attention also to 1 Peter 3:1-7; and passages in the Pastoral Epistles.  Comparisons with Greco-Roman instructions about household management have often been made, and there are obvious similarities:  e.g., wives, children and slaves are to be submissive to husbands, fathers, masters, etc.  That is, the larger social structures of the Roman era are reflected and accepted in the NT texts.  But, MacDonald argues (creatively and effectively in my view), there are also important notes that are subversive of those structures, or are at least subversive of the abusive aspects of them.

Dante’s seven-hundred-and-fiftieth birthday is sometime in the coming month—he was born, he tells us in Paradiso, under the sign of Gemini—and, to mark the occasion, more than a hundred events are planned. These include everything from the minting of a new two-euro coin, embossed with the poet’s profile, to a selfie-con-Dante campaign. (Cardboard cutouts of the poet are being set up in Florence, and visitors are encouraged to post pictures of themselves with them using the hashtag #dante750.) There’s talk of extending the celebrations to 2021, the seven-hundredth anniversary of the poet’s death.

In the old Mickey Mouse cartoons from the early and middle decades of the twentieth century, by far the most prominent source of hilarity is the capacity of material stuff to generate frustration, or rather demonic violence. Fold-down beds, ironing boards, waves at the beach, trailers (especially when Goofy is at the wheel of the towing vehicle, on a twisty mountain road), anything electric, anything elastic, anything that can become a projectile, anything that can suffer termite damage that remains hidden until the crucial moment...

These early cartoons present a rich phenomenology of what it is like to be an embodied agent in a world of artifacts and inexorable physical laws. The tendency of these things to thwart the human will is exaggerated, and through exaggeration a certain truth gets brought forward. As the stand-up comics say, only the truth is funny. In depicting the heteronomy (being ruled by something other than yourself) that the world of objects inflicts on us, the slapstick sufferings of Donald Duck acknowledge, and thereby seem to affirm, the human condition as it is, beneath the various idealisms that would transport us out of that condition.

The term “virtual reality,” broadly conceived, may be taken to name just such an idealism. In contrast to the older cartoons, today’s digital world is often one in which the pressures of physical matter against our wills are softened.