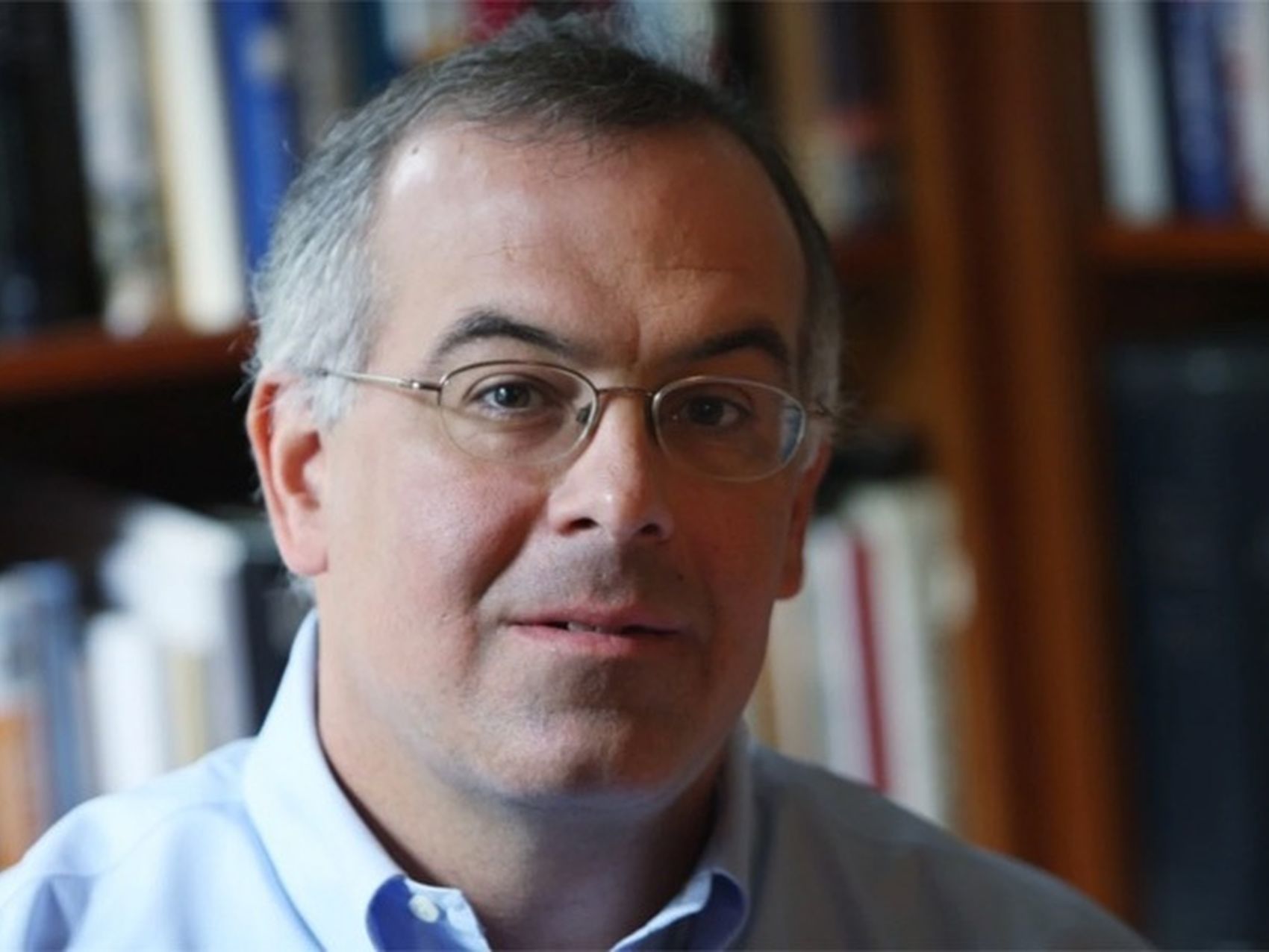 David Brooks on Sin, Augustine, and the State of His Soul

David Brooks wants you to be in a Bible study. You’ll get more out of it than you would at a dinner party, he says, if you find places where you can talk about pain and suffering. In preparation for his new book, “The Road to Character,” the New York Times columnist read many religious authors, including early Christian theologian Augustine of Hippo. “I now consider Augustine the smartest human being I’ve ever encountered in any form,” he says. Brooks, who is Jewish, has admiration for many Christian authors, but he also explains how he struggles with theological tensions with Christianity. This interview has been edited for length.

A recent journal article offers a new reason for reconsidering whether Philippians 2:6-11 and Colossians 1:15-20 are (as many scholars have thought) remnants/adaptations of early Christian hymns/odes: Benjamin Edsall & Jennifer R. Strawbridge, “The Songs We Used to Sing? Hymn ‘Traditions’ and Reception in Pauline Letters,” Journal for the Study of the New Testament 37 (2015): 290-311.

They are by no means the first to raise this question, and to suggest a negative answer.[1] Indeed, as the authors readily indicate, in recent decades several scholars have raised objections to these texts as deriving from “hymns/odes” sung or chanted in earliest Christian circles. Previous critiques have focused on the criteria typically cited as justifying the notion that these passages reflect hymnic phrasing. For example, there is no clear metrical structure, and the parallelism of the phrases is disputed as well.

Dante’s Divine Comedy is more than a literary masterpiece, it is an invitation “to rediscover the lost or obscured meaning of our human path and to hope to see again the glowing horizon on which the dignity of the human person shines in its fullness,” Pope Francis has said.

As the Italian government formally celebrated the 750th anniversary of Dante’s birth on May 4, Pope Francis sent a message saying that while the centuries have passed Dante “still has much to say and to offer through his immortal works to those who wish to follow the route of true knowledge and authentic discovery of the self, the world and the profound and transcendent meaning of existence.”

Scot McKnight on the Positive Side of Holiness, Frequently Ignored

Philip Jenkins on the Endings of John’s Gospel

The first Sunday after Easter was “Low Sunday,” so-called because of the anticlimactic nature of anything following the high drama of Easter itself. But the readings for the day actually tell us a great deal, not just about the Resurrection, but about the way in which the New Testament itself was composed.

In the Revised Common Lectionary, the day’s gospel reading is John 20: 19-31, the astonishing and truly eerie description of Jesus’s appearance to the apostles in the locked room, and the scene with “Doubting Thomas.” The reading then ends with a textbook example of a literary conclusion, the sort of passage you could still teach to writing students. Yes, says the evangelist, Jesus did these and plenty of other miracles that I won’t talk about here. “But these are written that you may believe that Jesus is the Christ, the Son of God, and that by believing you may have life in his name.”