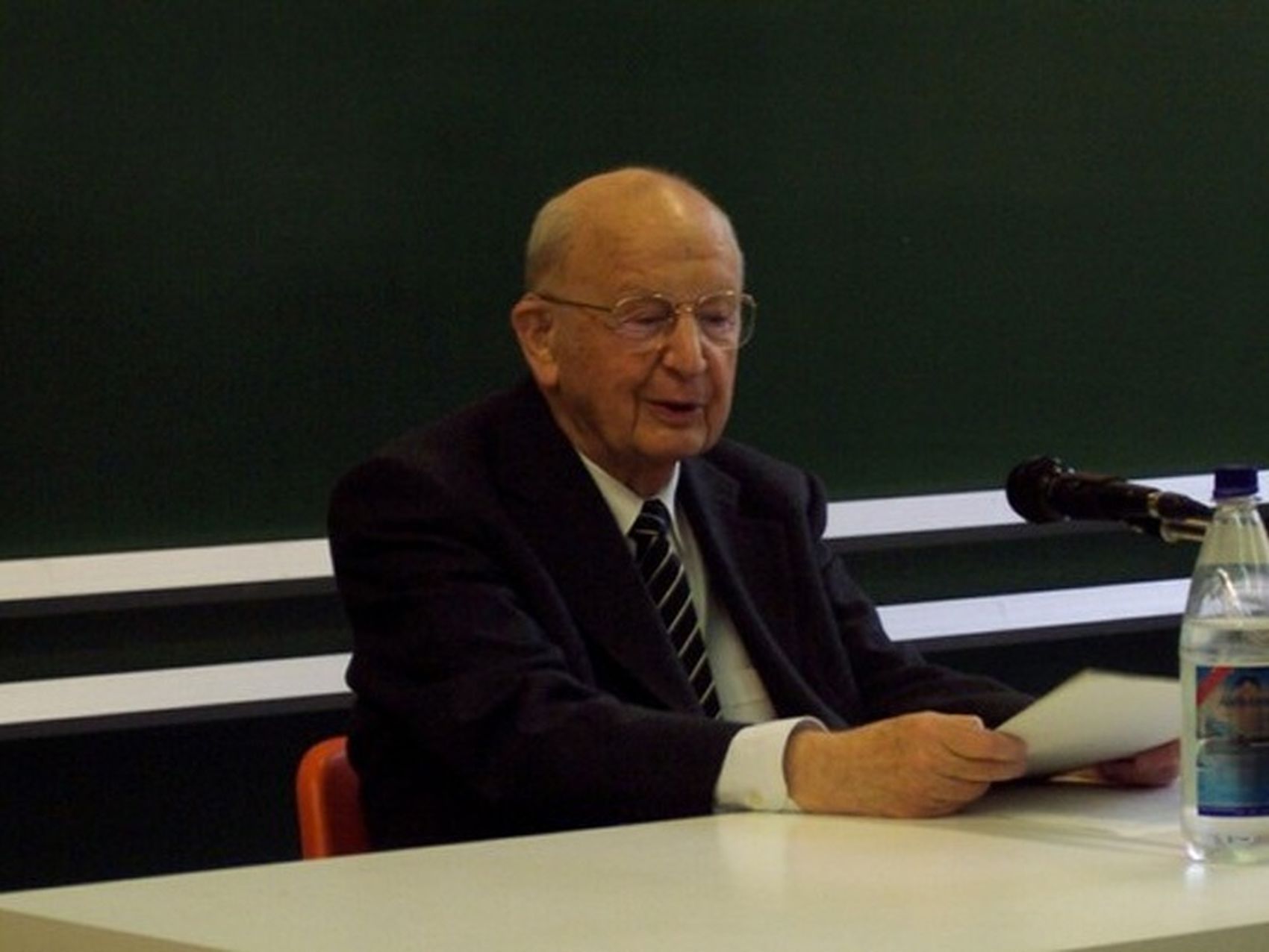 Al Mohler on the The Heresy of Racial Superiority

Among Christians, the word heresy must be used with care and precision. Not every doctrinal error is a heresy, though all doctrinal error is to be avoided. A heresy is the denial or corruption of a Christian doctrine that is central to the faith and essential to the gospel. The late theologian Harold O. J. Brown defined heresy as a doctrinal error “so important that those who believe it, who the church calls heretics, must be considered to have abandoned the faith.”

Today, we just recognize and condemn another heresy that has reared its ugly head in recent days, and murderously so. The killing of nine worshippers gathered at Emanuel African Methodist Episcopal Church in Charleston, South Carolina is a hideous demonstration of the deadly power of this heresy. The young white man charged with the killings has not, as yet, claimed a theological rationale for his acts. Nevertheless, he has been exposed as a young man whose worldview was savagely warped by the ideology of racial superiority — white superiority — and the grotesque and wretched ideology that drove him is now inseparable from the murders he is charged with committing.

If you’re living in the Mediterranean world of the 1st century and you want to promote your religion, a “crucified god” is not your headline.

Yet that is exactly what we find in the New Testament.

, written about 40 years ago. Hengel (d. 2009) was a scholar of the New Testament and freakishly smart.

This is not a continuation of the Mormonism discussion just closed–at least not directly. It’s a “spin off” from that discussion which raised the question “Who decides who’s a Christian?” I have discussed that here before, but not recently enough (apparently).

Let me set forth a few basic theses for consideration and discussion:

Philip Jenkins on History and the Book of Mormon

As a historical source on the ancient Americas, the Book of Mormon is worthless. That observation, though, has not the slightest impact on the existence or growth of the LDS church, nor should it. Just why that is the case tells us much about the relationship between the claims of any faith and the reasons why people stay loyal to it. And however paradoxical this may sound, it might even point to the real merits and value of the Book of Mormon.

Cook begins his speech by sharing his personal journey of discovery, how he came to adopt the values that guide him in life. He mentions people who changed the world in various ways, as they engaged in pursuits drawn from deep conviction: Martin Luther King, Jr., Robert F. Kennedy, Ronald Reagan.

Next, Cook describes the dissonance of seeing heroes like King and Kennedy juxtaposed with George Wallace, the segregationist who hailed from Cook’s home state of Alabama. Wallace’s popularity in his home state led Cook to something of an intellectual crisis. When Cook saw how the textbooks in school downplayed the role of slavery in the Civil War, he decided he must look elsewhere to educate himself. This launched him on a pursuit of truth.