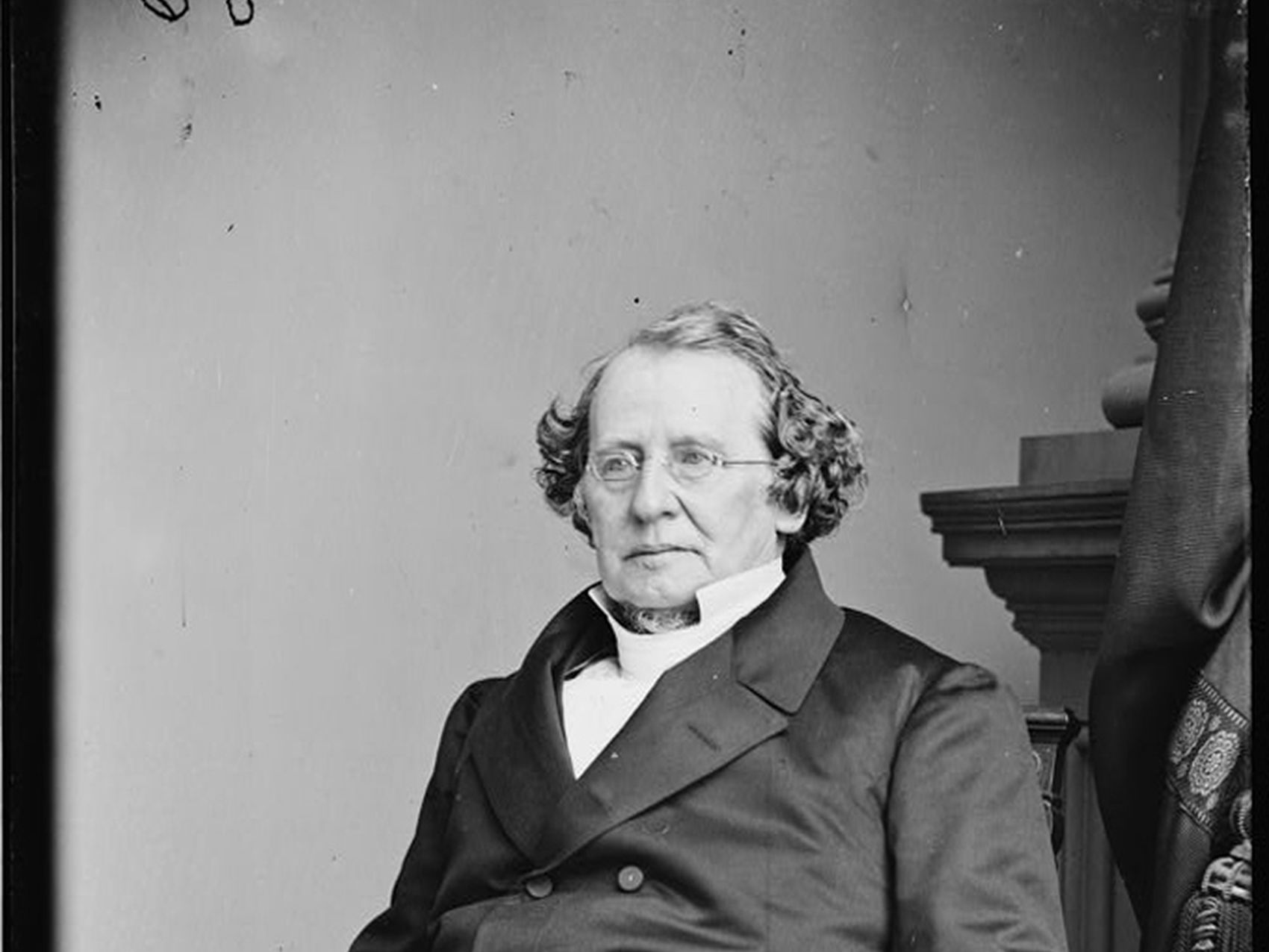 Tucked away inside my copy of Volume 1 of his Systematic Theology (Eerdmans, 1973 [originally published 1872]) is an article published in Christianity Today in 1974 entitled “The Stout and Persistent Theology of Charles Hodge” by evangelical theologian David Wells. The gist of Wells’ essay is that evangelical theology had not produced an equal to Hodge and his theology in a century: “Some say that Hodge lies buried in these three stout volumes. They are wrong. It would be difficult to overestimate the influence that this study has had and continues to have in forming evangelical beliefs.” I agree with at least the last sentence of that statement. I have read many books of conservative evangelical theology including most of the leading systematic theologies and have often found Hodge lurking in the background—even where he is not mentioned. I would dare to say, siding with Wells, that Hodge is the formative theologian behind much of what we today know as conservative, Reformed, evangelical theology...

Warren Carter and the Greco-Roman Jesus

As a Jewish figure, Jesus conducted his ministry in Galilee and Judea. These areas were not isolated from the wider world. They were influenced by the trade, culture, and political structures of the larger Greco-Roman world, though scholars debate to what extent.

Larry Hurtado on the Acts of the Apostles

Further to my posting yesterday on Acts of the Apostles, a few more notes about recent scholarly work, and also about the earliest manuscript evidence.

The uniqueness of Acts raises the question why/how someone conceived it and wrote it.  It’s a major literary product, and so would have required some considerable thought and effort.  The Gospels show that in the early period various people thought it worthwhile to write narratives of Jesus’ ministry, but apparently only the author of Acts thought it important to write that sort of consecutive account of Christian origins.

It recently came to light that the inimitable Billy Graham said that if he could do it all over again, he would be “an evangelical Anglican.”...

Graham, it seems, would never do something simply out of aesthetic or sentimental reasons. He probably never read C.S. Lewis, Dorothy Sayers or Michael Green and thought, “Whatever church they are in I need to be in too.” He probably never spent an amazing evening in Yorkminster, Salisbury Cathedral or London’s Westminster and thought, “This place is so beautiful that I need to be what these people are.” No, a guess (and it is only a guess) is that Graham would have been an Anglican for theological reasons – nothing more and nothing less. Graham is a man of integrity and conviction, morally and theologically. Though he endured his share of naysayers over the years who questioned the wisdom in partnering with Roman Catholics, Lutherans and Methodists (for example) to reach the unsaved and unchurched, Graham never faltered in his theological rationale for doing so. His vision and evangelistic approach are not based merely on expediency but are born out of conviction. Graham’s theological roots run deep.

Ignite’s approach to mission is nothing new; it’s just the latest example in the Muscular Christianity movement which dates back to the nineteenth century. And the danger now, as then, is that some Christians are allowing cultural concepts of masculinity to dictate our theology, rather than letting our theology dictate our understanding of gender roles. So it is that we end up glorifying a “warrior” concept of the Christian man—be it as a knight in shining armor (à laWild at Heart) or the more in-your-face, gun-toting, beer-swilling version of manhood we get from Ignite.

In any case, the problem is that the idea that Christian men should think of themselves primarily as “warriors” simply isn’t biblical. I’ve written on this at length before in an article for Converge Magazine entitled “Christian Masculinity: The Man God Hasn’t Called You To Be.” Permit me to repeat some of what I said there.

Jeremy Bouma
Jeremy Bouma (Th.M.) has pastored on Capitol Hill and with the Evangelical Covenant Church in Michigan. He founded THEOKLESIA, which connects the 21st century Church to the vintage Christian faith; holds a Master of Theology in historical theology; and makes the vintage faith relevant at jeremybouma.com.
Next Post
What’s Wrong with Pressure Evangelism? Everything! — An Excerpt from Jonathan Dodson's "The Unbelievable Gospel" 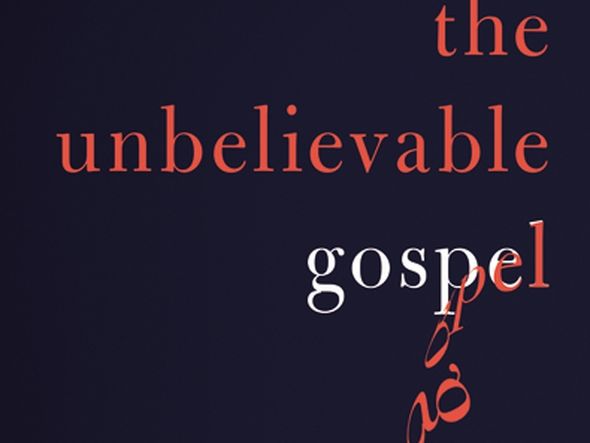 What’s Wrong with Pressure Evangelism? Everything! — An Excerpt from Jonathan Dodson's "The Unbelievable Gospel" After graduating college and before heading to Washington D.C. to start a new life, I worked for Cutco Cutlery. Yes, I ...
Your form could not be submitted. Please check errors and resubmit.