For whom is the church responsible? (1 Tim 5:5) - Mondays with Mounce 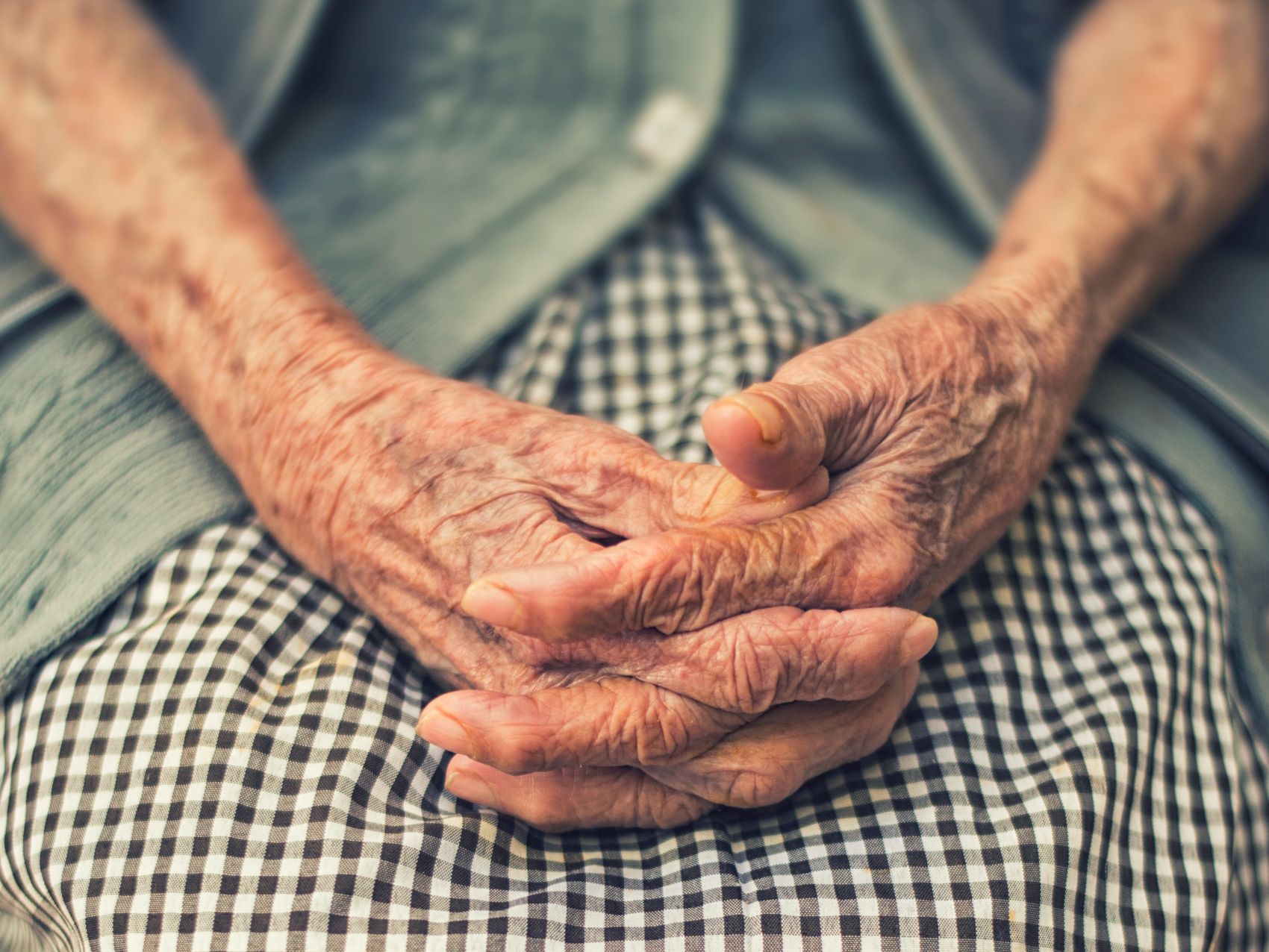 Who is the widow that the church is required to care for? 1 Tim 5:3-16 deals with this issue. Since the church has limited resources, it is important to know who should be cared for, and who the church does not have a responsibility to care for.

As you read the entire section, you see that the widow the church should care for is the widow who is godly (as seen by a life of good deeds (vv 5, 9-10) and has no one else to care for her. If she has extended family, it is their responsibility (vv 4, 8, 16).

This brings us to an interesting translation issue. The NIV says, “The widow who is really in need and (καί) left all alone puts her hope in God and continues night and day to pray and to ask God for help” (also NASB, CSB). They are interpreting “truly a widow” (ὄντως χήρας) as being truly in need, which is good. But notice the “and.” It sounds like there are two requirements, but what would the difference be between being “in need” and being “all alone”? The context shows that they are in need because they are alone. They are the same requirement. Hence, the word for word translation of “and” misleads.

Look at the ESV. “She who is truly a widow, left all alone, has set her hope on God.” Where is the καὶ? It is interpreted (properly) as a comma (also the NRSV) since it is epexegetical. Certain conjunctions can often be translated as punctuation, and here the “dynamic” ESV correctly sees the contextual problem and interprets the καί. The NLT is also good; “Now a true widow, a woman who is truly alone in this world, has placed her hope in God.”

So much for the myth of being able to see the Greek behind the English. The only time this happens is when you already know the Greek.

Photo by Cristian Newman on Unsplash.

Basics of Biblical Greek 1 Instructor: Dr. William D. Mounce
Part of a two-course series, Basics of Biblical Greek 1 will introduce you to the vocabulary and grammar of New Testament Greek, so you can begin studying the New Testament in its original language.
Course Details
View Course
Next Post
Hermeneutics in Action: Interpreting John's Gospel, by N. T. Wright and Michael F. Bird 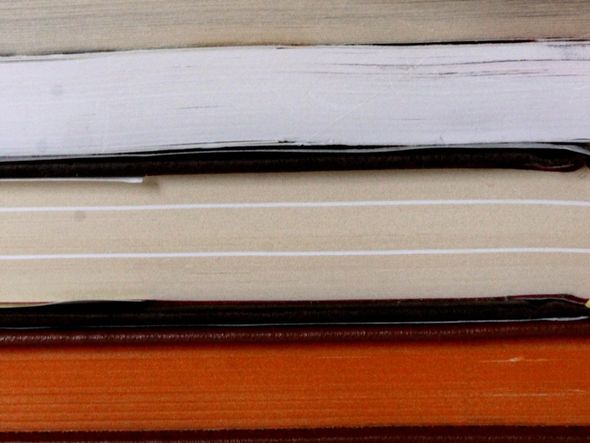 Hermeneutics in Action: Interpreting John's Gospel, by N. T. Wright and Michael F. Bird “The task of hermeneutics is to clarify this miracle of understanding, which is not a mysterious communion of souls, but...
Your form could not be submitted. Please check errors and resubmit.