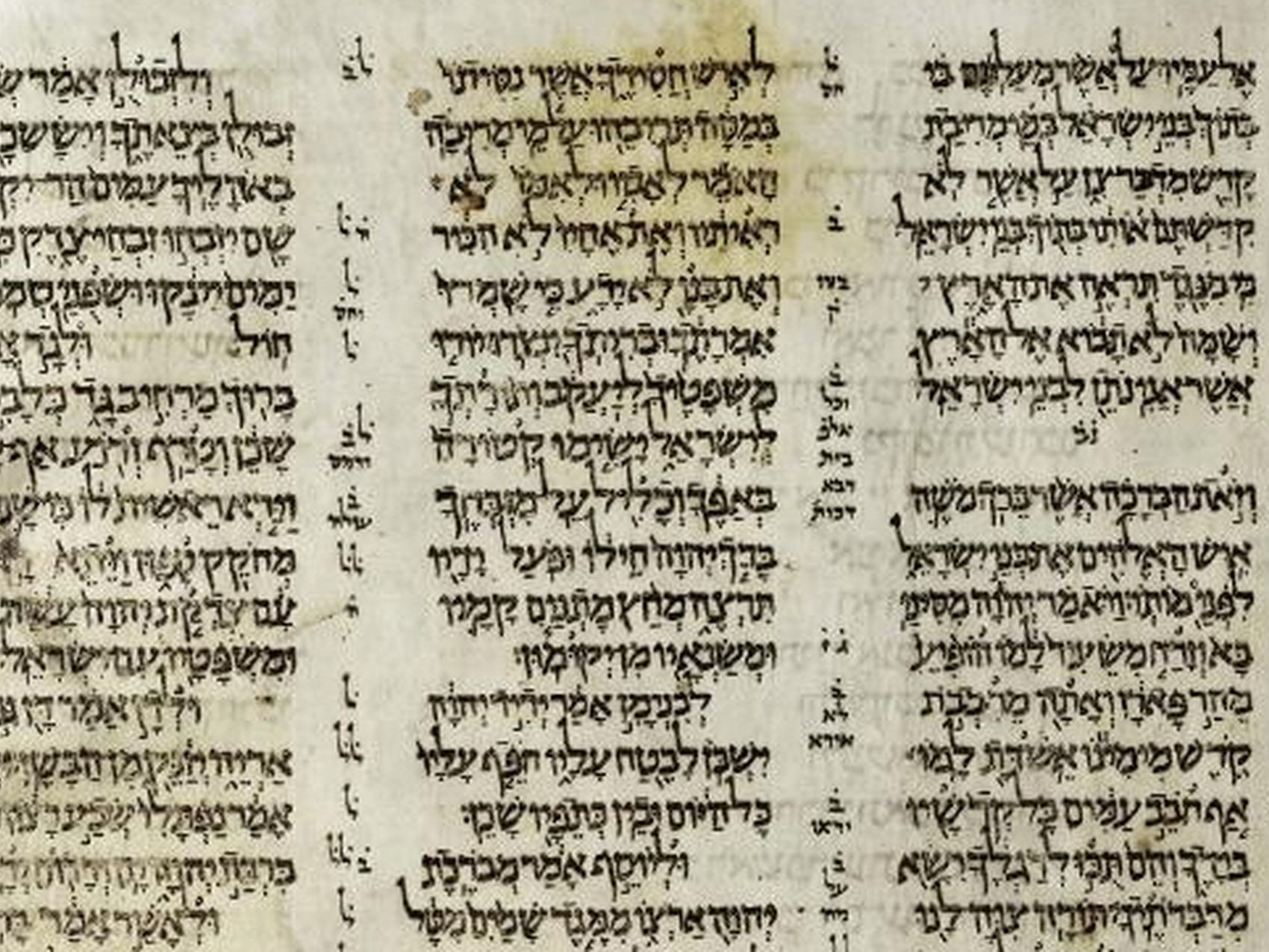 A reader posed a question to me about the emotion conveyed in Isa 6:5 by the word נִדְמֵיתִי (nidmêtî). He had grown up with the KJV “I am undone” and compared the variety of modern versions, but admitted that the emotional force was not clear. Is it Isaiah’s feeling of being destroyed at the time, or of ceasing to exist, or is a sense of dread of future eternal punishment? Further, does the word indicated anything about Isaiah’s status before God, real or imagined, at the time of the vision?

Besides “I am undone” (KJV, ASV), other renderings are: “I am ruined” (NIV, NASB, HCSB), “I am lost” (ESV, NRSV), “I am doomed” (NLT, GNB), “I will/am about to be destroyed” (NCV/NIrV), “I’m as good as dead” (The Message). The Douay-Rheims has “I have held my peace”! Studying this word is a bit complicated, but instructive. It illustrates that sometimes we have questions that word-study books are not trying to answer. We should check them, of course, to verify our results, but there is great value in doing our own study.

The Hebrew word comes from a root דמה (dmh). There are, however, multiple words of the same root letters, homonyms. Scholars differ on how to enumerate. For example, Brown-Driver-Briggs (BDB) list two entries:

On the other hand, Hebrew and Aramaic Lexicon of the Old Testament (HALOT) list three:

Furthermore, there is another root, דמם (dmm), meaning “to be silent,” whose forms when not pointed (vowels not written) are sometimes similar to the words with the root דמה. Consequently sometimes roots get lumped together (for example Pss 62:2, 6; 65:2 in the chart below).

Recall that Hebrew verbs follow patterns, or stems. There are traditionally seven major stems, but since in a couple of them are simply active and passive forms of the same stem, we can count five: Qal (Q), Nifal (N), Piel-Pual (D-Dp), Hifil-Hofal (H-Hp), and Hitpael (HtD). It is also true that, though the stems have general meanings (e.g., H is often causal), it is not possible to predict meanings infallibly. The most reliable way to determine meaning is to treat each of the five stems of a root as a different vocabulary item. Therefore, when studying a verb, we must identify all the occurrences of a verb within one of the five stem groups and study them in context.

HALOT gives the following distribution of stems and roots with their glosses (short definitions). Brackets indicate conjectural readings; a question mark indicates questionable categorization; an asterisk marks passages in more than one category. Ezek [27:32] – why the brackets? The Masoretic Text (MT) reads כְּדֻמָּה (kedummâ), which is a preposition plus a noun, the meaning of which may be “like a silenced woman” or “like a destroyed woman.” As a noun, this should not be included in the list. Most manuscripts of the LXX do not translate the last half of the verse, but there are some (chiefly hexaplaric manuscripts; for those of you who want to pursue evidence, see the Göttingen Septuagint critical apparatus) that do translate this Hebrew word as a participle with κατασιγηθεῖσα (katasigētheisa), “silenced,” without any preposition. This suggests to the BHS (Biblia Hebraica Stuttgartensia, a commonly used edition) editors that these translators read נִדְמָה (nidmâ) instead of כְּדֻמָּה (kedummâ), the כ and the נ being similarly shaped in square script. This conjecture may or may not be true and it is good to know about it, but it is not good practice to perform a word study using a conjectural example. So we will not treat it. On similar grounds we will eliminate Ezek [19:10] and Isa [23:2]. This leaves just 13 passages.

In the next post, we will look at the contexts and tie things together. I hope you will join me.

Lee Fields
Lee M. Fields writes about the biblical Hebrew language, exegesis, Hebrew translation, and related topics. He is a trained Hebrew scholar with a PhD from Hebrew Union College and is Professor of Bible and Theology at Mid-Atlantic Christian University. He is author of Hebrew for the Rest of Us and co-editor of Devotions on the Hebrew Bible.
Next Post
Paragraphs (Col 2:9 and 4:10) — Mondays with Mounce 249
Paragraphs (Col 2:9 and 4:10) — Mondays with Mounce 249 Lately I have been fascinated by the more subtle methods of translation. One of the problems of first year Greek trainin...
Your form could not be submitted. Please check errors and resubmit.