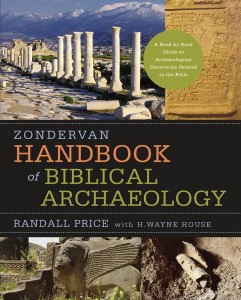 The Zondervan Handbook of Biblical Archaeology is a reference resource for anyone interested in archaeology and its relevance to biblical, theological, and apologetic studies. Illustrated with full-color photos, charts, and maps, this handbook provides readers with a wealth of information that complements and supplements the historical context of the Bible.

The remains of an ancient site are called a tel, “mound” (Hebrew tel, Arabic tell or tall), because it resembles a small hill as a result of successive habitation layers deposited through destruction. This is related to an older Arabic term khirbet (“ruin”). These archaeological mounds were formed through time as cities became ruins due to natural and manmade disasters (earthquakes, flooding, enemy assault, demolition, burning, etc.). Usually the following city was built over the previously destroyed site so that over time the site grew in size and in its final phase came to resemble a hill.

Archaeologists survey these sites in a number of ways to determine what part of the site should be targeted for initial excavation. This involves fieldwork recording and assessment of the layout of sites and its features (non-portable artifacts like architecture). Various samplings of sherds (pieces of ancient pottery) collected from the topsoil give a rough idea of habitation at the site. Since structures usually contain the best possibility of locating datable artifacts (inscriptions and pottery and coins buried in relation to rooms) and other information needed to properly interpret the site, these need to be located if possible. For this purpose, simple probes or drilling can be used, along with metal detectors. However, archaeologists also use advanced technology such as remote sensing employing satellites, conventional photographs and infrared photographs from aerial reconnaissance, and archaeogeophysical exploration employing geophysical surveys using various subsurface radar such as magnetometers, ground-penetrating radar, and resistivity.2 These methods can provide an idea of the forms of structures and other objects as well as their locations and approximate depths.

Within a tel can be found the different levels of ancient civilizations stacked one upon another like the layers of a cake. The goal of the archaeologist is to discover the various contexts (things that have left traces in the archaeological sequence such as walls and pits) present in these layers and to document the context of each find so as to be able to determine its nature and date in relation to the whole site.

When archaeology was in its infancy, the method of excavation was generally to remove whatever earth was covering structures and artifacts so they could then be removed and studied. The advantage to this method was that more of a tel was excavated, but the disadvantage was that the specific spot where the object was found (in relation to other objects) was lost and there was no attention given to the different occupational periods that were originally part of the site. The trench method of excavation was an early correction to this, as it did what its name implies and cut a slice from top to bottom at a part of the tel deemed to have the most important artifacts (such as a palace or temple). This method revealed, and to some extent preserved, the record of strata (distinct layers of earth deposited in different periods of time) but still did not permit archaeologists to locate precisely their finds in relation to one another.

The identification and interpretation of the layers (strata) is known as stratigraphy. The geological and archaeological strata that make up an archaeological tel can be identified and interpreted with respect to the different periods of occupation they contain. Geologist Charles Lyell devised the stratigraphic method based on the observation that sedimentation takes place according to uniform principles. Lyell’s Law of Superposition states that natural processes deposit layers in a sequence, so that soils deposited earlier will be older than the later soils deposited on top of them. Sometimes the sequence will have been overturned or interrupted by artificial features such as pits, but these can be understood in light of the larger context. Stratigraphic excavation reveals a temporal sequence and thereby provides the basis for determining a relative chronology of the site based on the relationships created between contexts in time and by comparison with similar sites. An absolute chronology may be determined from datable finds (such as index pieces and coins) found in the contexts. 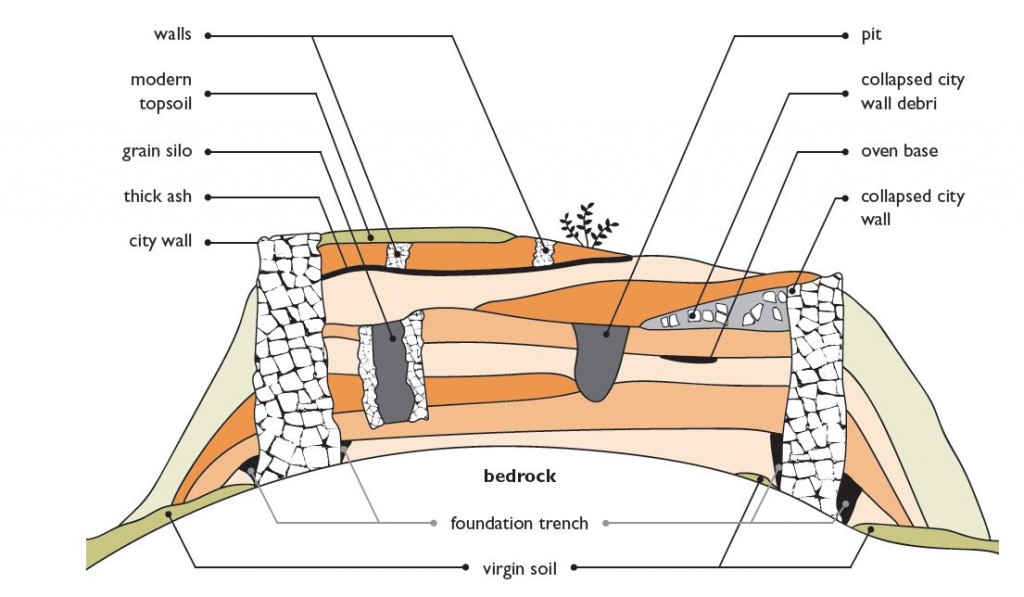 The procedure in excavation is to completely remove each context in reverse order, the last deposited layer first, and only after full documentation to progress to the next layer until the oldest strata is reached. This is necessary because excavation destroys by removal the existing record of history, which is preserved only in the documentation. The aim is to record as much data as possible in each context in order to make the most accurate interpretation possible. Various methods are employed to achieve this goal. The open-area method of excavation (known as the Reisner-Fisher method) stresses the broad exposure of architecture and thus permits the mapping of the entire site as it is progressively revealed. This enables the archaeologist to see the big picture of the site.

However, precise documentation of finds in contexts is also necessary, so another method was devised for this purpose by Mortimer Wheeler and developed by Dame Kathleen Kenyon. The Wheeler-Kenyon method lays out the site on a grid pattern. This method allows the archaeologist to interpret the stratification of a site and to control the data associated with stratum and each find in that layer and to then recreate the find spot of artifacts in their original location at the site. This grid divides the site into manageable squares (usually 5 x 5 m or 10 x 10 m) separated by a 1-meter-wide unexcavated section called a balk. This method allows archaeologists to measure accurately each find in the exact place where it was found and keep a record of all finds in relation to each other. Generally, the open-area method in combination with the Wheeler-Kenyon method is used to achieve the widest and most accurate control in the excavation and documentation of a site.

Professors: Interested in using this resource for a class? Request an exam copy here.

Want to understand more of the context in which the Bible was written? Buy your copy today on Amazon, Barnes & Noble, or Christian Book.

Next Post
The Seven Churches of Revelation: Why They Matter and What We Can Learn 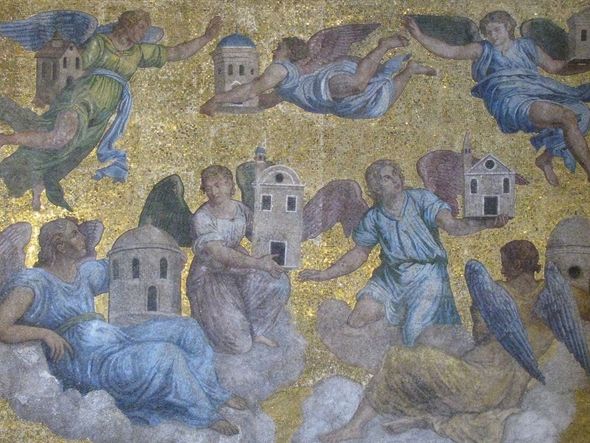 The Seven Churches of Revelation: Why They Matter and What We Can Learn The book of Revelation opens with seven letters to seven churches. Each of the seven letters is a prophetic word from Je...
Your form could not be submitted. Please check errors and resubmit.