What is Majority Text Theory? 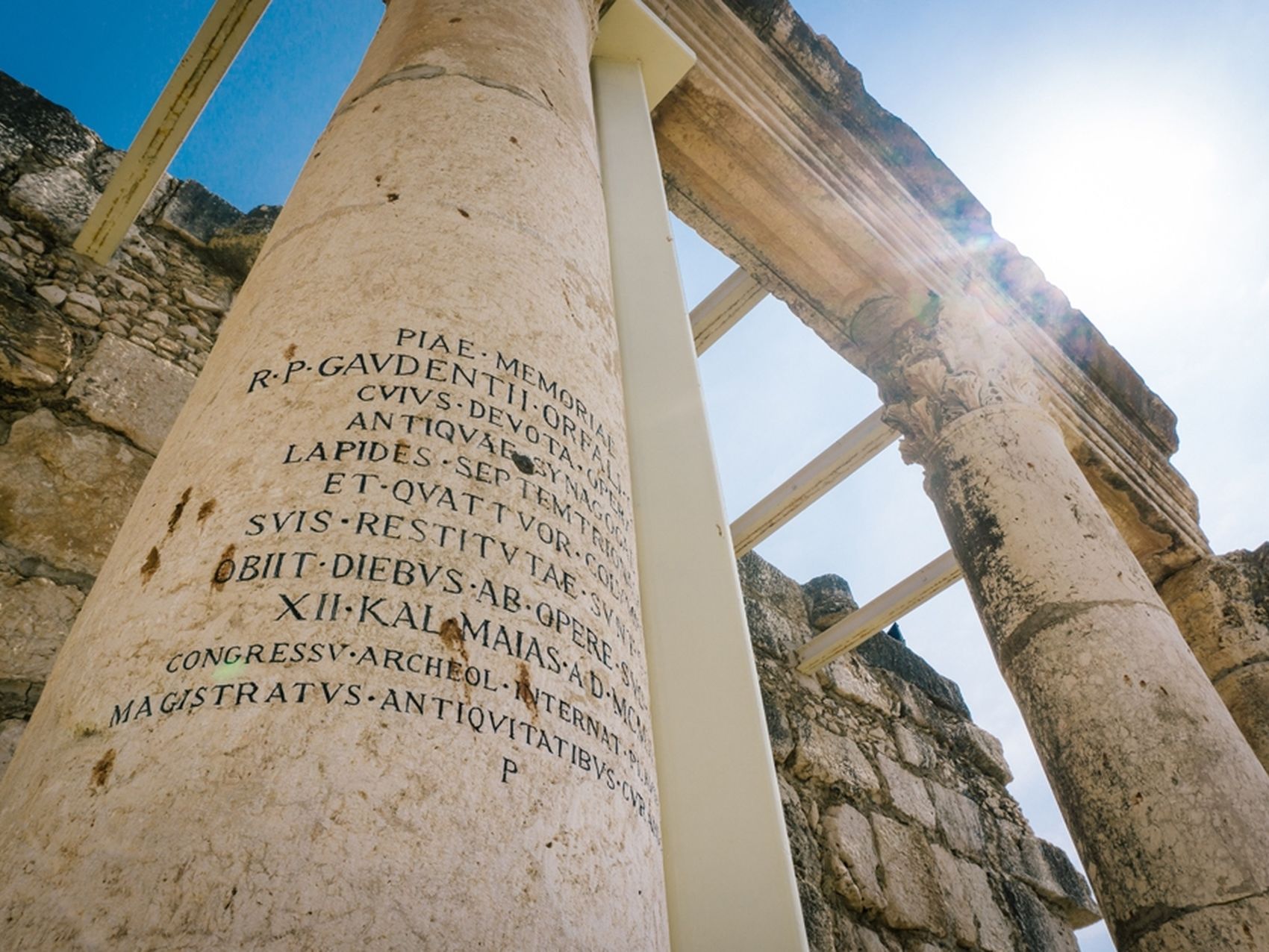 The Majority Text theory is quite different from those who embrace the textus receptis. Although often they are mingled together.

On a popular level, the majority text has influenced a number of people. But in scholarly circles, not really very many. You could put them on one hand, a handful of them.

This has been edited from the original transcript for clarity 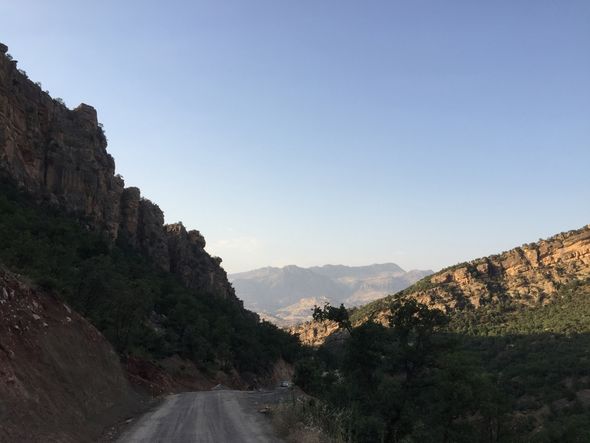