Did Martin Luther Really Want James Taken Out of the Bible? 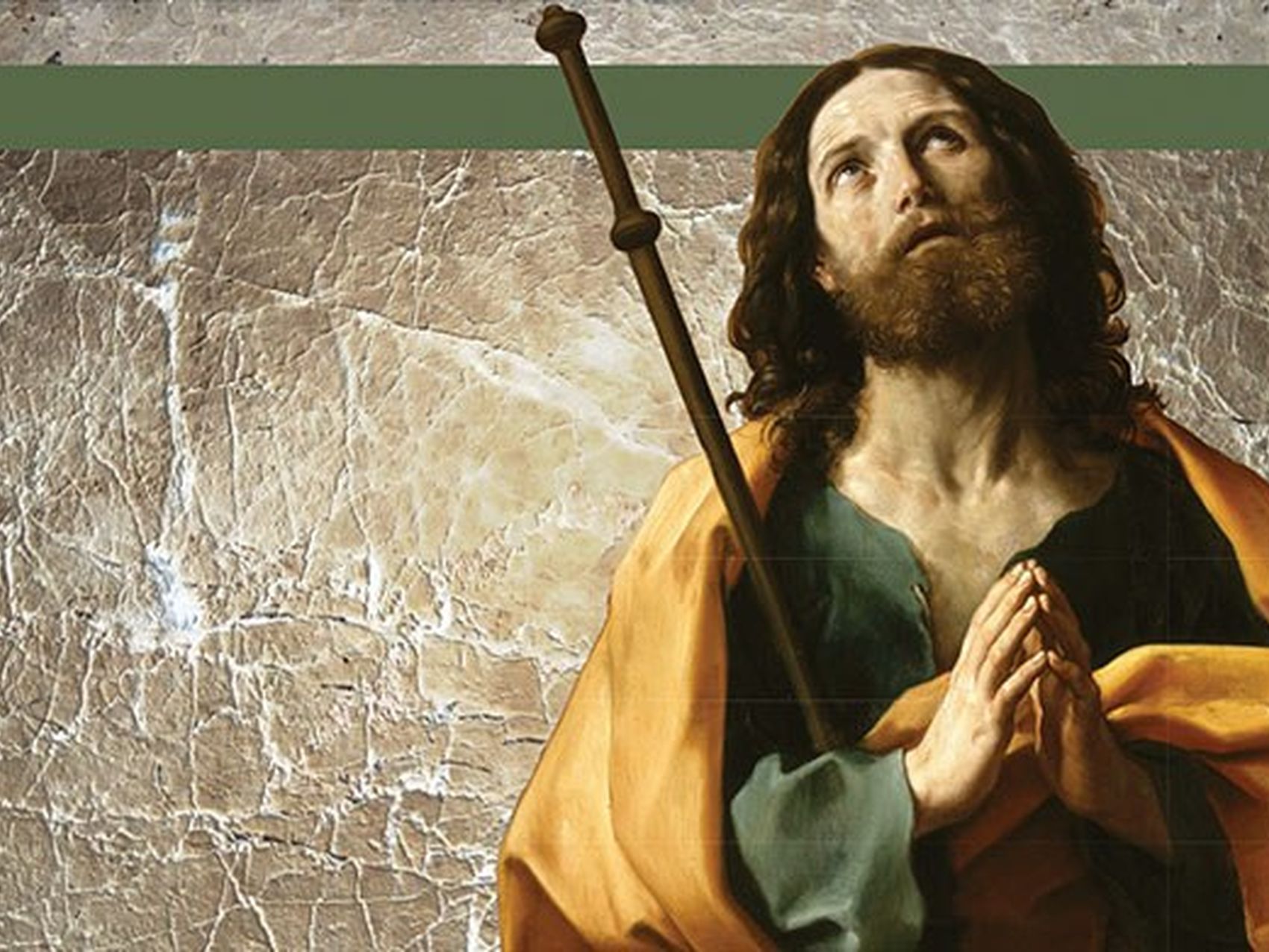 Martin Luther, the celebrated catalyst of the Protestant Reformation, famously took issue with the book of James. He didn’t think it expressed the “nature of the Gospel,” it appeared to contradict Paul’s statements about justification by faith, and it didn’t directly mention Christ.

“Therefore St James’ epistle is really an epistle of straw, compared to these others, for it has nothing of the nature of the Gospel about it.” —Martin Luther

It’s often said that Luther was so opposed to the Book of James that he suggested it didn’t belong in the biblical canon. But while Protestant churches embraced many of Luther’s ideas and teachings, our Bibles clearly still include James today. So is it true? Did the great reformer really believe this important book didn’t belong in the Bible?

Martin Luther was openly critical of James, and he wondered whether the epistle belonged in our Bibles, but he never formally proposed it should be removed. He did, however, suggest it be thrown out of schools:

“We should throw the epistle of James out of this school, for it doesn’t amount to much. It contains not a syllable about Christ. Not once does it mention Christ, except at the beginning. I maintain that some Jew wrote it who probably heard about Christian people but never encountered any. Since he heard that Christians place great weight on faith in Christ, he thought, ‘Wait a moment! I’ll oppose them and urge works alone.’ This he did.”

Does James talk about Christ?

In spite of that, James makes numerous references to Christ’s teaching, and there are places where he likely uses “the Lord” to refer to Christ.

Even without those more overt references, James’ epistle reflects the heart of Jesus. Jesus frequently alludes to the importance of caring for the poor. He even goes so far as to suggest that by serving the poor, we are serving God—and he links our concern for the poor to our salvation (see the parable of the sheep and the goats in Matthew 25). Perhaps this is why James wrote things like:

“Religion that God our Father accepts as pure and faultless is this: to look after orphans and widows in their distress and to keep oneself from being polluted by the world.” —James 1:27

Luther’s biggest issue with the Book of James was that it appeared to contradict Paul, and it seemed to oppose the doctrine of justification by faith alone, which was a central tenet of the Protestant movement.

The Catholicism of Martin Luther’s time was hyper-focused on the value of works, but Luther found that Scripture repeatedly asserts we are saved through faith in Jesus Christ, not by anything we do. And yet the Book of James says that faith without works is dead (James 2:26). So what are we supposed to do with that? Was Luther wrong—do we need works to be saved? Or is James contradicting Peter and other important passages about the Christian faith?

The reality is that James is not suggesting in any way that works lead to our salvation. It’s a result of it.

Jesus uses the metaphor of trees and fruit to capture a similar idea. If we claim to have faith in Jesus Christ but our lives bear no evidence of that, it’s like claiming to have his good fruit, but all we produce is rotten. And he makes it clear what happens to trees with rotten fruit:

“By their fruits you will know them. Do people pick grapes from thorn bushes, or figs from thistles? Just so, every good tree bears good fruit, and a rotten tree bears bad fruit. A good tree cannot bear bad fruit, nor can a rotten tree bear good fruit. Every tree that does not bear good fruit will be cut down and thrown into the fire. So by their fruits you will know them. Not everyone who says to me, ‘Lord, Lord,’ will enter the kingdom of heaven, but only the one who does the will of my Father in heaven. Many will say to me on that day, ‘Lord, Lord, did we not prophesy in your name? Did we not drive out demons in your name? Did we not do mighty deeds in your name?’ Then I will declare to them solemnly, ‘I never knew you. Depart from me, you evildoers’” —Matthew 7:16–23

Martin Luther called the church to renew its focus on Christ, and as part of that he placed greater emphasis on books of the Bible that most magnified the glory of Christ. This is why Luther had strong reservations about James’ inclusion in the biblical canon, but that’s also exactly why it’s stayed there for centuries: James constantly echoes Christ’s own words and teachings.

Learn more in the video lectures on James, taught by Craig L. Blomberg and Mariam Kovalishyn and available through MasterLectures.

MasterLectures gives you unlimited access to thousands of video lectures on the Bible and theology. Start for FREE.

Next Post
Why Christians Should Be Involved in Creation Care 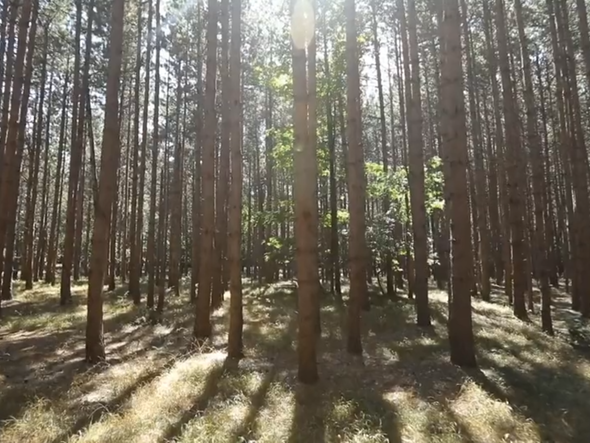 Why Christians Should Be Involved in Creation Care Today’s post is adapted from Creation Care: A Biblical Theology of the Natural World. In addition to the book, you can a...
Your form could not be submitted. Please check errors and resubmit.