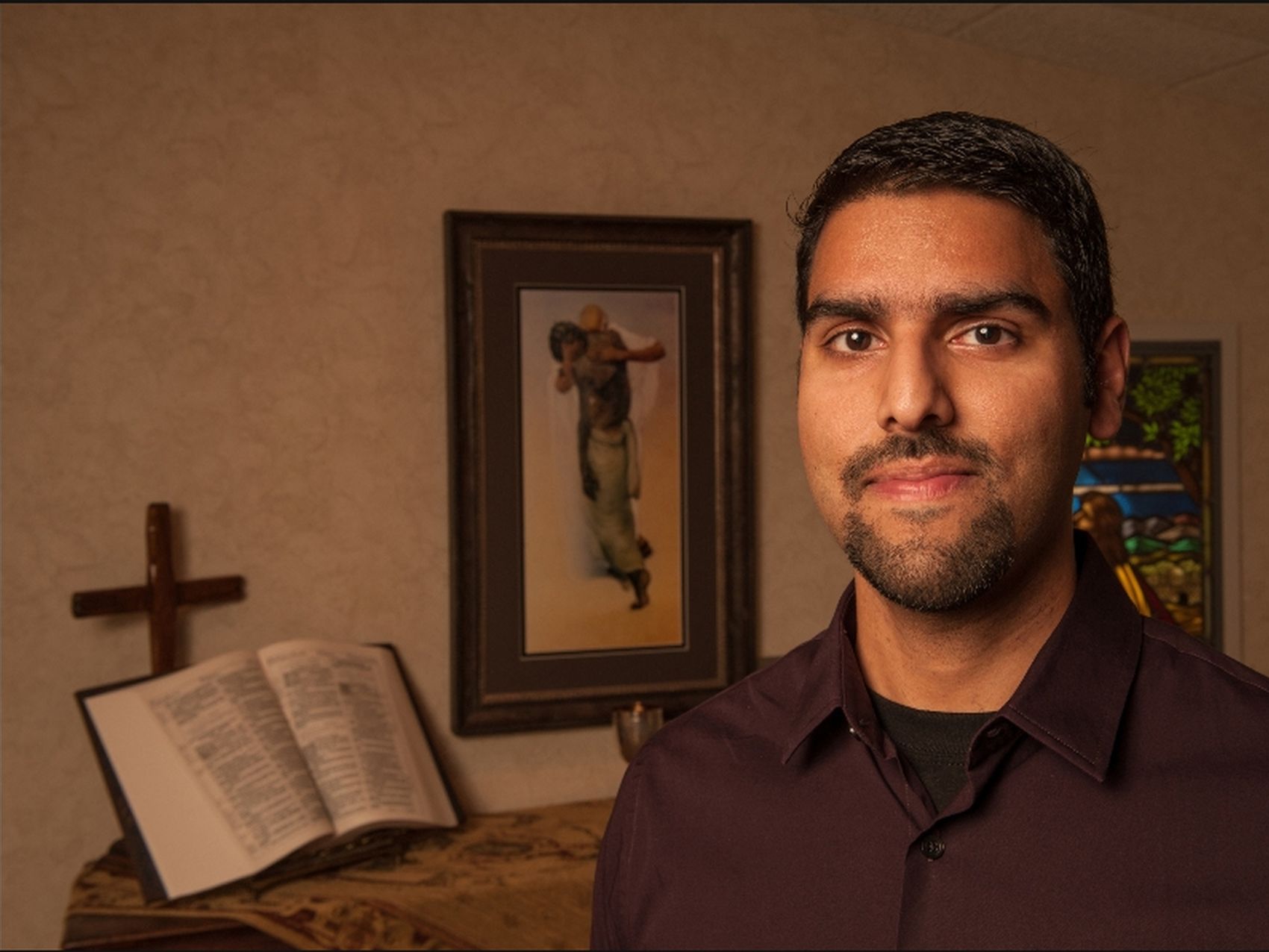 (Nashville, TN) September 18, 2017—It is with deep sympathy for family and loved ones that HarperCollins Christian Publishing recognizes the passing of Nabeel Qureshi, who lost his year-long battle with stomach cancer on Saturday, September 16, 2017, and entered into the presence of Jesus, whom he had embraced as his Savior and Lord. He was 34 years old.

Qureshi was loved by all who heard him speak and read his books, but especially by his parents, sister, wife, and two-year-old daughter. Zondervan has the privilege of being his publisher, and he is respected and loved by all who worked with him. “From a merely human perspective, it seems that Nabeel’s life was taken prematurely. But we know that the legacy of his witness for God will live on in the lives of those transformed by his message and in the books that he published,” says Mark Schoenwald, president and CEO of HarperCollins Christian Publishing.

Next Post
What Are the Synoptic Gospels, and Where Do They Come From? 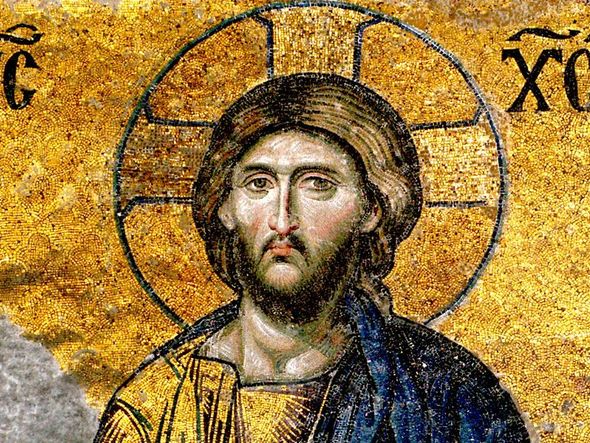 What Are the Synoptic Gospels, and Where Do They Come From? The Bible’s four gospels paint four portraits of Jesus. While each gospel follows him on the same journey, they recount ...
Your form could not be submitted. Please check errors and resubmit.