Power of the Flesh Is Broken [Awakening Faith]

For we know that our old self was crucified with him so that the body ruled by sin might be done away with, that we should no longer be slaves to sin. (Romans 6:6)

We who have a Spirit-given hope of the resurrection possess that future blessing as if it were already present. We say, “Our life is controlled by the Spirit now and is not confined to this physical world that is subject to corruption. While sin was our master the bonds of death had a firm hold on us, but now with the righteousness of Christ we have freed ourselves from our former corruptibility.”

“Once we thought of Christ as being in the flesh, but we do not any longer” (2 Cor. 5:16) says Saint Paul. By this he meant that the Word became flesh and suffered death in the flesh in order to give all people life; and though he remains a man, we know that by his resurrection and ascension he has passed beyond the life of the flesh. Since Christ has become the source of life for us, we who follow in his footsteps must not think of ourselves as living in the flesh any longer, but as having passed beyond it.

Saint Paul’s saying is absolutely true that “when anyone is in Christ he becomes a completely different person: his old life is over and a new life has begun” (2 Cor. 5:17). We have been justified by our faith in Christ and the power of the curse has been broken. Christ’s coming to life again for our sake has put an end to the sovereignty of death. We have come to know the true God and to worship him in spirit and in truth, through the Son our mediator, who sends the Father’s blessings down upon the world. 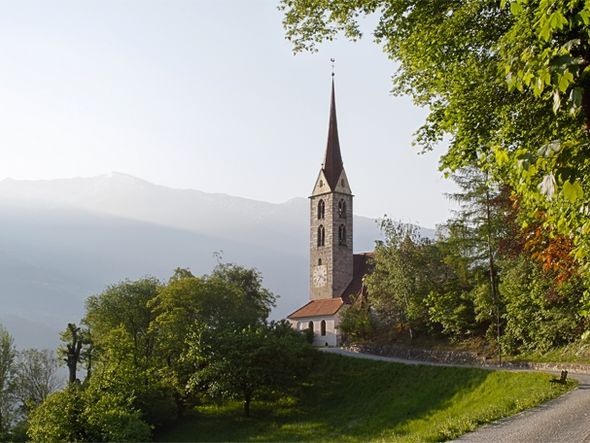