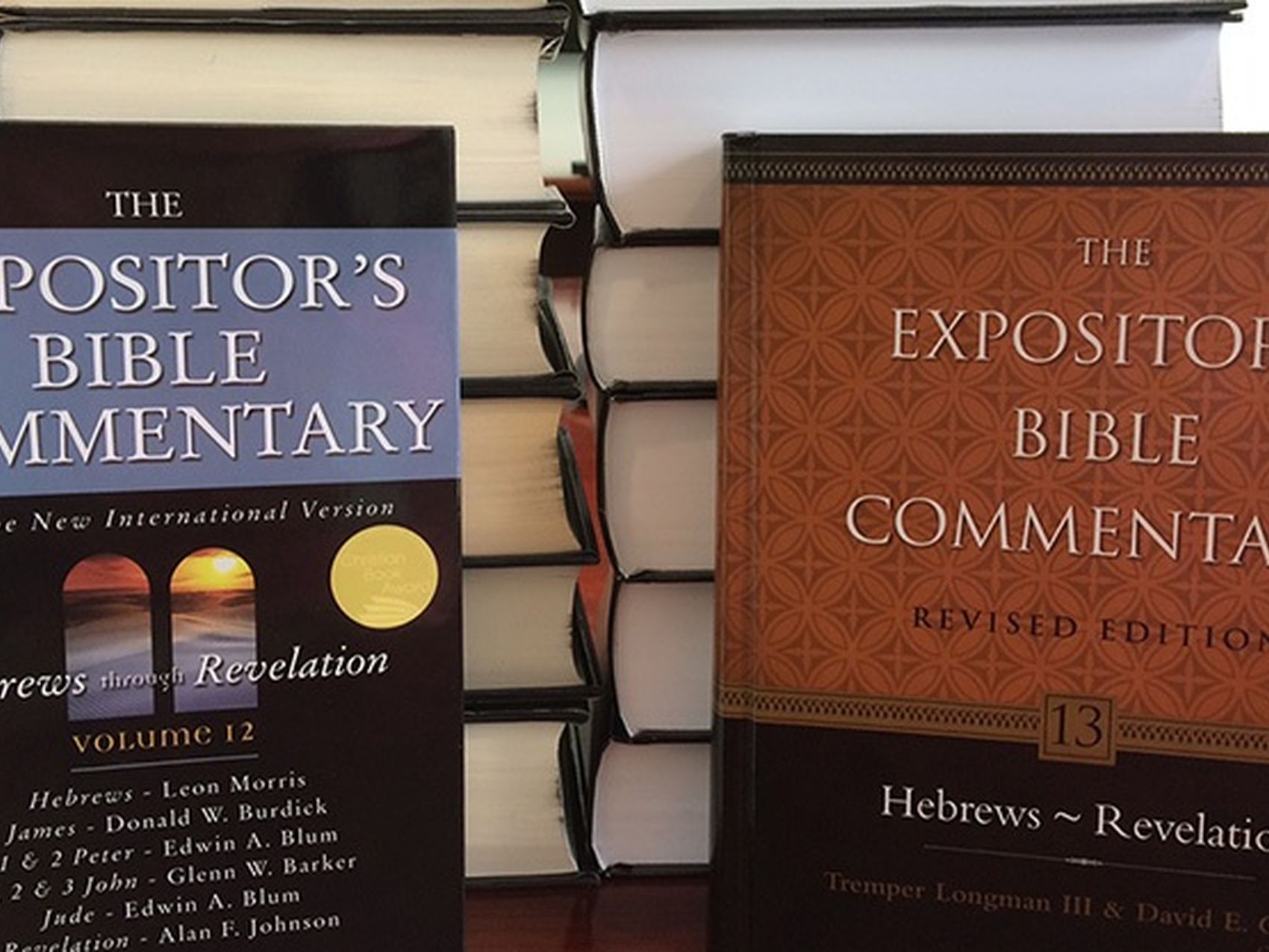 Right now, both the original Expositor's Bible Commentary (12 volumes) and the Revised Edition of EBC (13 volumes) are 50% off at Olive Tree Bible software. These deals will disappear on June 20, 2017.

The Expositor’s Bible Commentary series set the gold standard for expositors—for understanding the biblical authors and teaching their message today.

But which of the these series is best for you? Olive Tree published a helpful blog post about their similarities and differences.

From the original series

Written primarily by expositors for expositors, [this series] aims to provide preachers, teachers, and students of the Bible with a new and comprehensive commentary on the books of the Old and New Testaments. Its stance is that of a scholarly evangelicalism committed to the divine inspiration, complete trustworthiness, and full authority of the Bible. Its seventy-eight contributors come from the United States, Canada, England, Scotland, Australia, New Zealand, and Switzerland, and from various religious groups, including Anglican, Baptist, Brethren, Free, Independent, Methodist, Nazarene, Presbyterian, and Reformed churches...

Whatever else [the Bible] is—the greatest and most beautiful of books, the primary source of law and morality, the fountain of wisdom, and the infallible guide to life—the Bible is above all the inspired witness to Jesus Christ. May this work fulfill its function of expounding the Scriptures with grace and clarity, so that its users may find that both Old and New Testaments do indeed lead to our Lord Jesus Christ, who alone could say, "I have come that they may have life, and have it to the full" (John 10:10).

(By the way, the original series isn't available in print or eBook at this time, so this software sale is the perfect time to get an excellent price on a rare classic.)

From the Revised Edition

This revision continues the EBC's exalted purpose and stands on the shoulders of the expositors of the first edition, but it seeks to maintain the usefulness of the commentary by interacting with new discoveries and academic discussions. While the primary goal of this commentary is to elucidate the text and not to provide a guide to the scholarly literature about the text, the commentators critically engage recent academic discussion and provide updated bibliographies so that pastors, teachers, and students can keep abreast of modern scholarship...

The commentaries adhere to the same chief principle of grammatico-historical interpretation that drove the first edition. [See Gaebelein's definition of this approach below].

We all fervently desire that these commentaries will result not only in a deeper intellectual grasp of the Word of God but also in hearts that more profoundly love and obey the God who reveals himself to us in its pages.

What is grammatico-historical interpretation?

The chief principle of interpretation followed in this commentary is the grammatico-historical one—namely, that the primary aim of the exegete is to make clear the meaning of the text at the time and in the circumstances of its writing.

This endeavor to understand what in the first instance the inspired writers actually said must not be confused with an inflexible literalism. Scripture makes lavish use of symbols and figures of speech; great portions of it are poetical. Yet when it speaks in this way, it speaks no less truly than it does in its historical and doctrinal portions.

To understand [Scripture’s] message requires attention to matters of grammar and syntax, word meanings, idioms, and literary forms—all in relation to the historical and cultural setting of the text.