What is textual criticism? 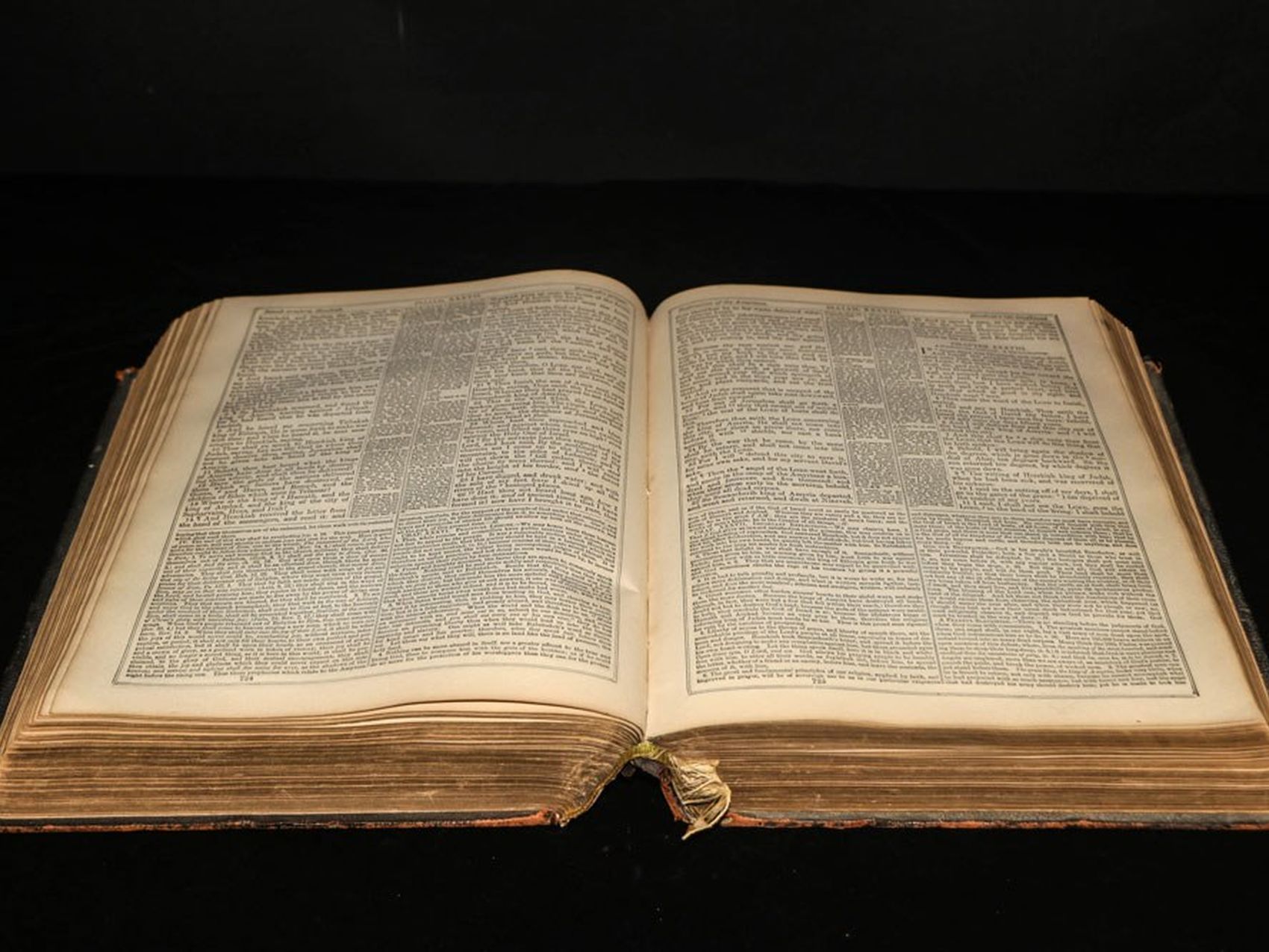 Textual criticism is the discipline that, it's both a science and an art that has as it's fundamental goal to reconstruct the wording of an original document whose manuscripts no longer exist, or we don't know where they are.

This has been the fundamental science of the Renaissance. This is how the Renaissance got started, how the Reformation moved on because people rediscovered Greek manuscripts after the fall of Constantinople in 1453. And as they did they said, "Well, we're comparing these manuscripts. How do we get back to the original?" And so that really started in the 16th Century.

Textual Criticism and the New Testament

Textual criticism for the New Testament has the same goal, primarily to reconstruct the original text. We don't have the original manuscripts anymore.

But there's also a secondary goal, and that is to trace the history of how the text has been used in various communities throughout it's history. That's a fascinating field, it should not be neglected, but it is not the primary objective.

With the fall of Constantinople, Greek monks and scribes fled into Western Europe just before the walls were broken into on May 29, 1453. And they brought with them their Greek manuscripts. The Renaissance which had started about 70 years earlier in Italy got a huge boost too—a shot in the arm to really get them to start working in Greek, it's just spread throughout all of Europe. In 1453 Constantinople fell.

In 1458, the number one university in Europe at the time, the University of Paris, offered the first course ever offered on ancient Greek, five years after the fall of Constantinople. These monks came into Western Europe and said, "Greek, what's this?" It really got them out of the dark ages, it got them out of the middle ages, it got them to begin connecting back with their roots both in the classical age and the New Testament.

Because of that, the very next year you had Gutenberg publish the Latin Vulgate on the printing press 1454.

In 1516, Erasmus published the first Greek New Testament on a printing press. 20 months later almost to the day is when Luther nailed his 95 theses to the door in Wittenberg.

All those things together contributed to people being interested in the Greek New Testament.

What did these early Greek New Testaments look like?

Erasmus put together his Greek New Testament based on a maximum of eight manuscripts. He really used three to essentially reconstruct his text.

There was such a hunger for this that in the next 20 years, over 300,000 copies of his Greek New Testament had been published. The Reformation never would've started without Erasmus' Greek text in Luther's hands. So that kind of desire to have the Bible is what got people really really interested in Greek, and it started with the fall of Constantinople.

A proper approach to textual criticism

One of the disadvantages of having books now printed on a printing press is we get the false sense of security that this text is absolutely established.

I give lectures on this all the time, I like to say that there's two attitudes we need to avoid when it comes to the text of the New Testament. One is radical disparagement, or radical rejection of the whole idea that we can recover the text. But the other is absolute certainty.

Now King James is not the only translation that people are absolutely certain is the only right translation. Even people who use modern translations—the ESV, the NIV, other translations—they often think their Bible is the very word of God in every single respect. It's not.

First of all it's a translation. Secondly, it's a translation of texts where scholars who are putting these together discover later additions realizing, it's not exactly this word that's in the Greek text, it's this one. There comes a false sense of security today from the published text.

Meanwhile, behind the scenes you've got scholars sifting through thousands of manuscripts that have been discovered since the 16th century when we started to put these texts together.

The Bible was not faxed from heaven. Scholars have had to work behind the scenes from the very first printed Bible until today to reconstruct what they believe is the original text on the basis of a careful sifting of the manuscripts. And it's not just picking the oldest manuscripts, it's not just picking the majority of manuscripts—it's looking at all the evidence. And it's not just Greek manuscripts, but it's manuscripts in other languages and what church fathers say about the New Testament.And resting with the data in terms of is it likely that Paul would have said this, or a scribe would have done this with what Paul said? Or is it not likely? External evidence and internal evidence—that's we compare to try to reconstruct the original text of the New Testament.

This excerpt has been edited for clarity 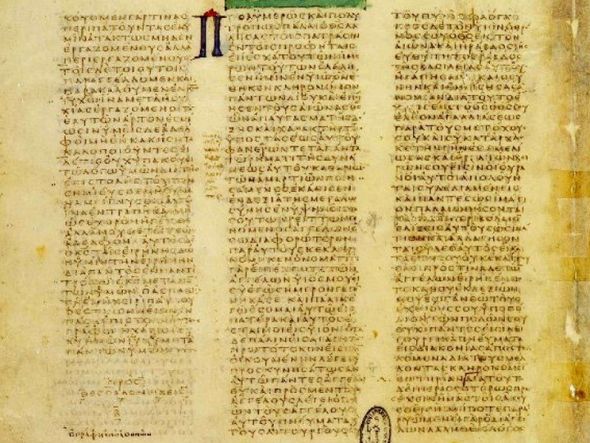 The Story of Codex Vaticanus Codex Vaticanus is a manuscript that is equally as old as Codex Sinaiticus. It was found to be in the first library cata...
Your form could not be submitted. Please check errors and resubmit.