Was Paul Chiding the Thessalonians? (2 Thess 2:5) - Mondays with Mounce 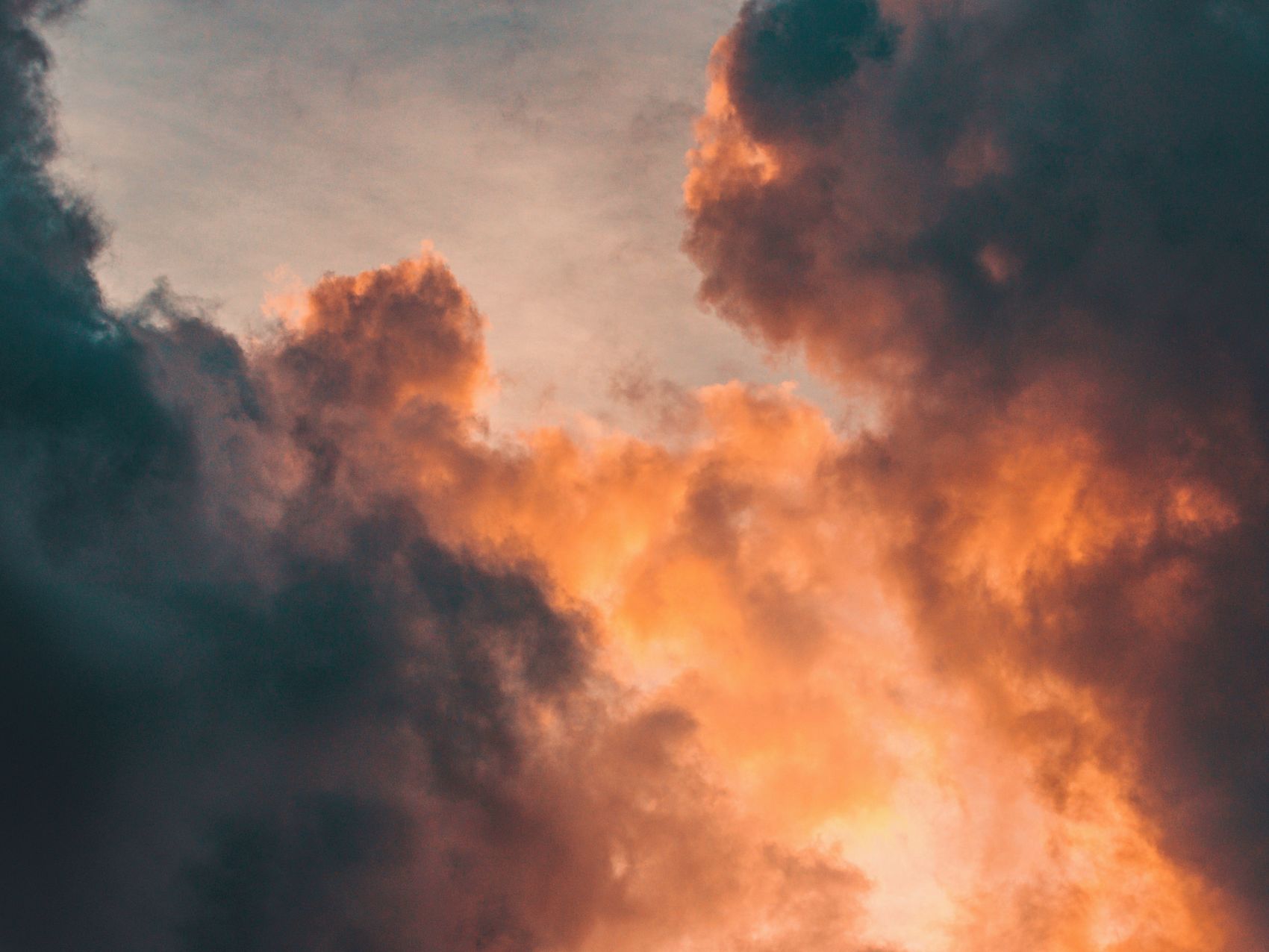 I like 1 and 2 Thessalonians. They are young Christians, and it is helpful to see what Paul thought was important to tell them. So when I read 2 Thess 2:5 this morning it hit me as a bit strange. He has just finished reminding them about the signs preceding Jesus’ return and he says, “Don’t you remember that when I was with you I used to tell you these things?” (NIV). Is Paul chiding them because they don’t remember, or is he encouraging them by saying he thinks they do remember?

Most translations don’t fully translate the Greek (NASB, ESV, CSB, NRSV, and surprisingly the NLT). Only the NET fully translates the question: “Surely you recall that I used to tell you these things while I was still with you.”

I agree that at times the expected answer is obvious from the context and does not need to be explicitly translated, but not so with our verse. Paul taught the Thessalonians about the Lord’s return while he was with them, after Paul left someone else taught them that the Day of the Lord had already come, and Paul has to repeat himself in this letter. Is he chiding or encouraging?

Better to translate all the Greek in this context: “You remember, don’t you, that when I was with you I used to tell you these things?”

Photo by Jason Wong on Unsplash. 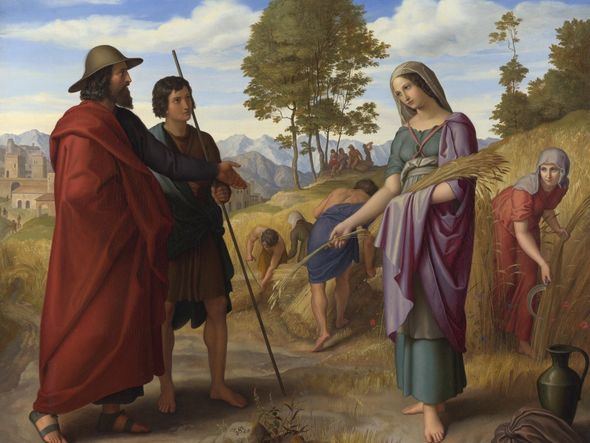 Who Wrote the Book of Ruth? Today’s post is adapted from Daniel I. Block’s video lectures on Ruth and his commentary on Ruth in the Zondervan Exeget...
Your form could not be submitted. Please check errors and resubmit.