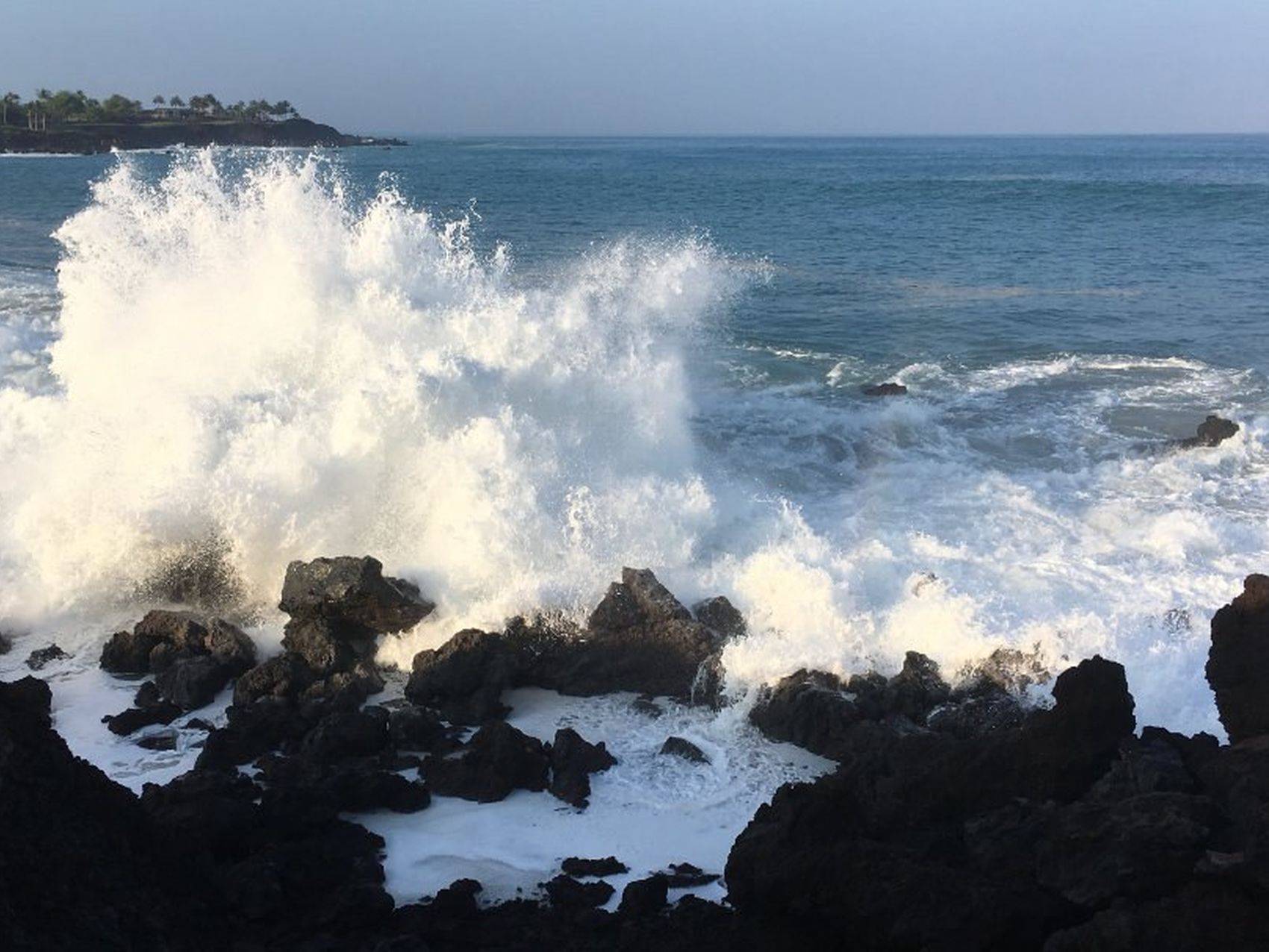 When John first hears the voice behind him, he turns and sees the seven golden lampstands with Jesus standing in their midst, dressed in a robe with a golden sash. His hair was as white as white wool, his eyes were like a blazing fire, and his feet were like bronze polished in a furnace. His voice was like the “sound of many waters” (ἡ φωνὴ αὐτοῦ ὡς φωνὴ ὑδάτων πολλῶν).

Before we get into the Greek, we have to stop and try to visualize what this was like. John has been exiled on the island of Patmos, a 13 square mile island in the Aegean Sea. He was “in the Spirit” (ἐν πνεύματι, 1:10) on Sunday, worshipping God, and all of a sudden hears the voice. What a shock it must have been for this old man, worshipping by himself, and all of a sudden Jesus comes crashing into his life. I try to imagine what it must have been like. Was John startled? Frightened at first? Excited once he realized who was talking to him? How would you have initially responded?

The part of the text that caught my attention was Jesus’ voice. It was the sound (φωνή) of “many waters” (ὑδάτων πολλῶν, NASB, NRSV). I’m not sure of what “many waters” means. Contextually I would guess that the water was moving since it was making noise, but I am not sure beyond that.

The ESV helps convey the meaning a little better by speaking of the “roar of many waters,” a good contextual translation of φωνή.

The CSB has “sound of cascading waters” with my least favorite footnote on “cascading,” “Lit many.” If that is what the Greek literally means, then why not translate as such?

The NET has “the roar of many waters,” with an equally annoying footnote on “roar,” “tn Grk “sound,” but the idea is closer to the roar of a waterfall or rapids.” To be overly picky, “sound” is not a Greek word, so why say “Grk ‘sound’”? Much better to say something like “Grk φωνή meaning ‘sound, voice’”These types of footnotes do nothing more than confuse the reader as to how language functions. Besides, φωνή does not mean “the roar of a waterfall or rapids.” In this context it could be the image John is describing, but why state the footnote in a way that suggests φωνή has this meaning? And if the footnote is intended to convey the contextual meaning, then the comment about “Grk ‘sound’” is inconsistent.

The NLT has “his voice thundered like mighty ocean waves.” Since I am sitting in quarantine during this pandemic on the southern California coast, I like this translation, understanding of course that the idea of ocean waves is not what John is necessarily thinking about.

The idea is that when there is a lot of moving water, there is a tremendously powerful and awe-inspiring sound being made by the water, and whatever specific imagery you want to use, it should convey the idea of power.

Come to think of it, John is on an island in the sea. Perhaps the continual crashing of the waves was the first thing he connected with the powerful voice behind him.

During this pandemic, it is easy for our vision of God to shrink, and our fear of a microscopic virus to grow great. If what we hold dearest is wealth and physical safety, then perhaps our God is too small (borrowing the title of one of my favorite books). But the God of the Bible, the God of John’s revelation, is anything but small.

My first grandchild is due in four days, and Robin and I have been in serious quarantine for over 5 weeks now, making sure we can be available if Tyler and Rachel need anything from us. But the virus is not what I fear. I fear my vision of God shrinking and being overwhelmed with the problems of this world. What I want is for my vision of God to be bigger than a microscopic organism. I want to see past this horrible pandemic and look for opportunities to encourage people to not live in fear, but to take this opportunity to reassess what is truly important. As I said, if our lives are about wealth and physical health, then there is something to fear. But if our lives are truly about the Lord, then this pandemic is just another opportunity to stand out and be different from the rest of the world.

As Robin often says to me, “What’s the worst that can happen?” 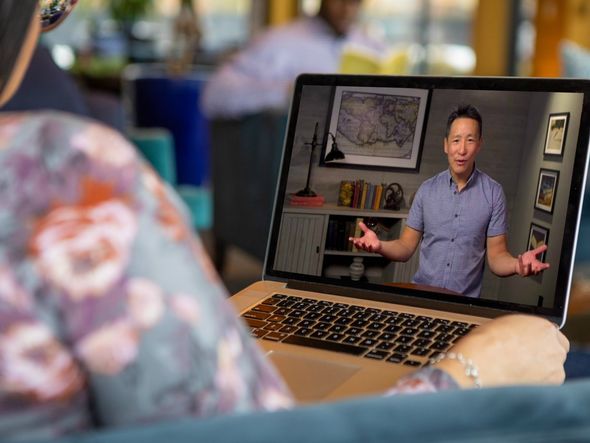 Introducing CourseGuides from Zondervan Academic MasterLectures is for people who love to learn. It’s for the curious. It’s where you can find thousands of video lecture...
Your form could not be submitted. Please check errors and resubmit.