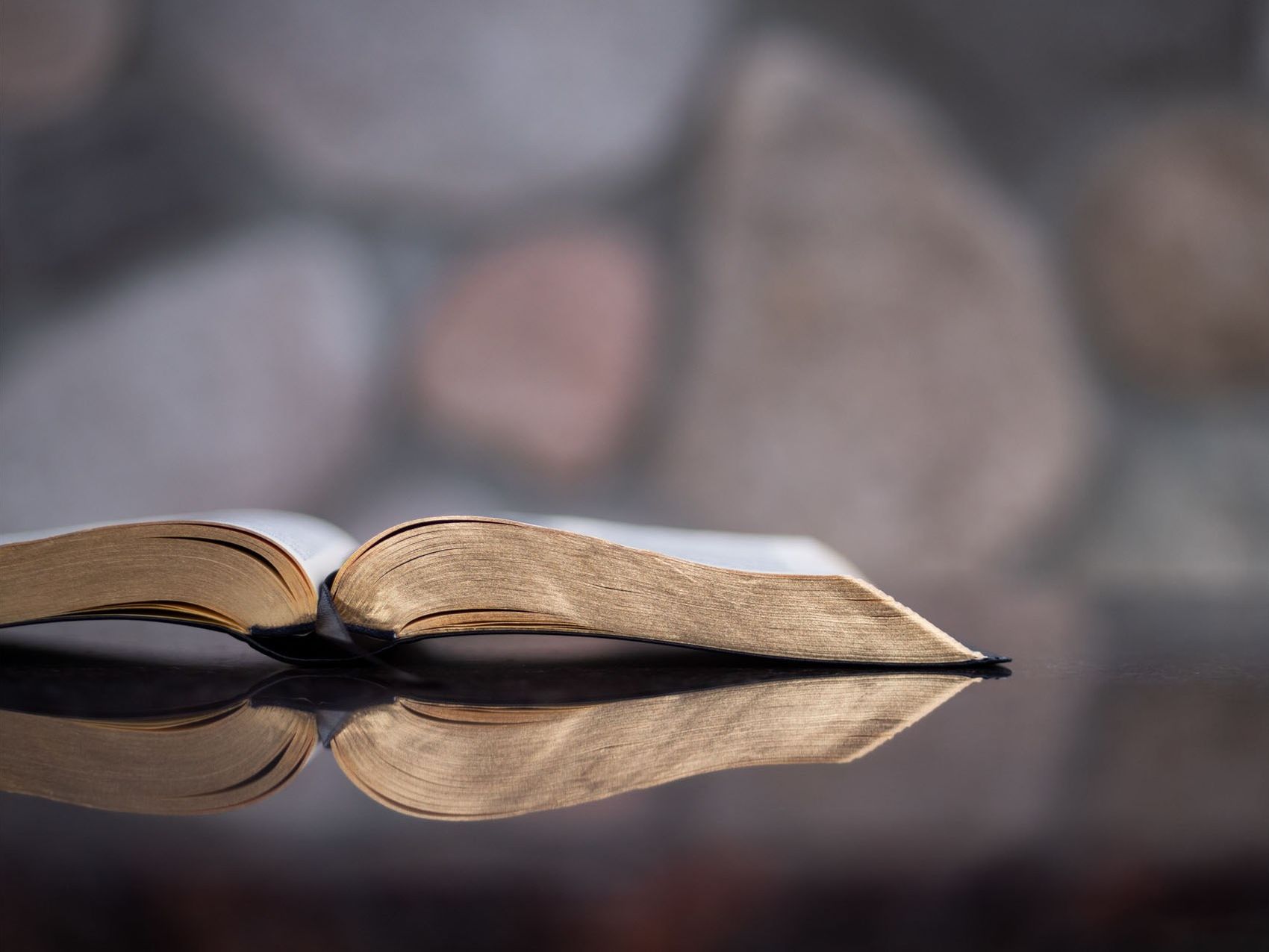 Language is imprecise. It would be great if all of us said exactly what we meant, and meant exactly what we said, but that is neither human nature or the nature of language.

That’s why context is king. That’s why a “verse of the day” is the worst exegetical tool there is (sorry). In every class on Bible study methods (“hermeneutics”) that is taught, the central emphasis is context, reading verses in context. I heard a sermon the other day that illustrates the need for this emphasis, using the imperfect tense.

After Jesus’ baptism, in Mark, we read, “At once the Spirit sent him out into the wilderness, and he was in the wilderness forty days, being tempted (πειραζόμενος) by Satan. He was with the wild animals, and angels attended (διηκόνουν) him” (1:12–13, NIV).

The problem of course is that we know this is not what happened because Matthew gives us a more detailed chronology. “After fasting forty days and forty nights ... the tempter came to him ... then the devil left him, and angels came and attended him” (4:2, 3, 11, NIV). Satan waited until Jesus was at his weakest, and after Satan left then the angels came. So what’s going on?

This probably explains the NIV’s use of a simple past “attended” for the imperfect διηκόνουν, trying to steer the reader away from misunderstanding. The angels did not “attend” for Jesus during the course of the forty days but only when they were done. Most of the other translations slavishly follow the basic meaning of the imperfect. “And He was in the wilderness forty days being tempted by Satan; and He was with the wild beasts, and the angels were ministering to Him” (NASB), which once again shows how using first year Greek translation principles without paying attention to context can so easily mislead the reader.

Why did Mark write it this way? As is true in all the Gospels, the writers select only those pieces of the story that meet their goals, and apparently Mark did not think any more temporal precision was necessary.

But doesn’t the imperfect always indicate some sort of continual action? Yes, but context is needed to define that action. Apparently the forty days past, Satan came and went, and then the angels came for an extended period of time and cared for Jesus. That’s why Mark uses the imperfect.

This also illustrates the problems of viewing the different uses of the Greek tenses (and cases) as slices of a pie. Most of the pie of the imperfect tense expresses continuous action in past time, and that part of the pie is sliced up into a “progressive imperfect,” “ingressive imperfect,” etc. Other parts of the pie are much more nuanced, often tied in with the meaning of the verb, describing what “is” more than what “was” happening.

Either way, language is imprecise, and so are we. Let’s not slavishly follow first year definitions of grammar and vocabulary to the point that we mislead our readers. Let’s not just translate imperfects as past continuous without seeing the possible misunderstandings. And let’s be thankful for translations that see the problems and try to help the reader not be mislead.

Photo by Aaron Burden on Unsplash.
Bill Mounce
Bill is the founder and President of BiblicalTraining.org, serves on the Committee for Bible Translation (which is responsible for the NIV translation of the Bible), and has written the best-selling biblical Greek textbook, Basics of Biblical Greek, and many other Greek resources. He blogs regularly on Greek and issues of spiritual growth. Learn more about Bill's Greek resources at BillMounce.com.
Featured Product

Basics of Biblical Greek 1 Instructor: Dr. William D. Mounce
Part of a two-course series, Basics of Biblical Greek 1 will introduce you to the vocabulary and grammar of New Testament Greek, so you can begin studying the New Testament in its original language.
Course Details
View Course
Next Post
Women in the Bible: What We Learn from the Book of Luke

Women in the Bible: What We Learn from the Book of Luke Opponents of Christianity will often suggest that the Bible has a low view of women. It’s a patriarchal book with a patr...
Your form could not be submitted. Please check errors and resubmit.